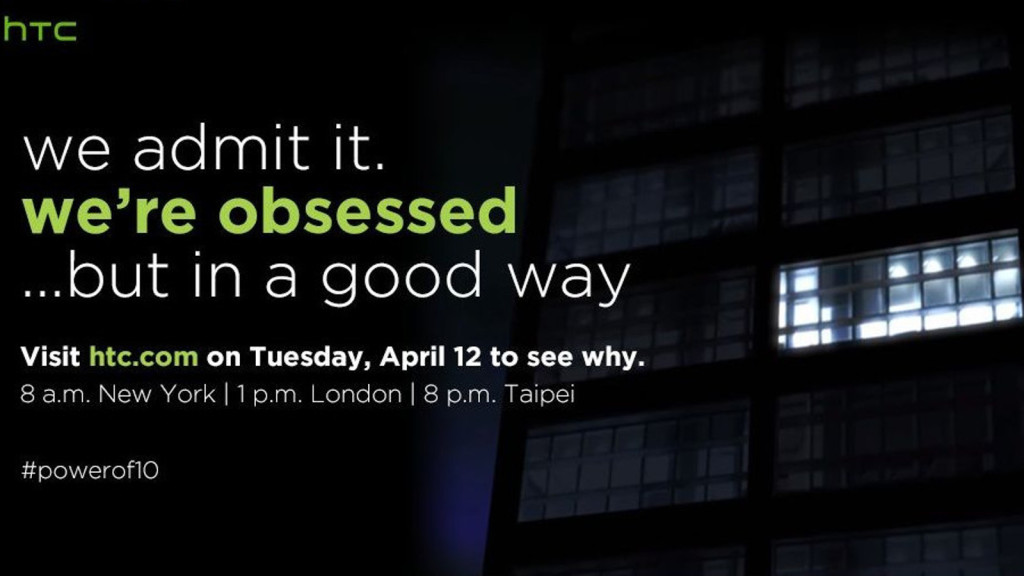 HTC hasn’t had a great time in recent years, as it went from Samsung’s chief Android rival to relative obscurity.

The One M9 smartphone (review) didn’t help matters either, owing to its lack of any real standout features.

Still, the Taiwanese company is hoping to right the ship with its newest high-end phone, which will be unveiled tomorrow. What do we know about this new handset though?

But reports and HTC’s own teases indicate that we could be in for a change. Instead, many signs are pointing to the new phone merely being called the HTC 10. Simple stuff.

It should be just as powerful as the competition

Thanks to its tweet, we know that Qualcomm is supplying the brains for the new phone. However, the real question is whether it’ll be the capable Snapdragon 652 or the beastly Snapdragon 820 processor.

Apparent benchmarks do indeed show the latter to be the case — after all, a high-end phone needs a high-end processor, right?

The same benchmarks also show the phone as having 4GB of RAM, a 2560×1440 display and 32GB of storage. In other words, this compares favourably to the Samsung and LG flagships.

The camera is a low-light performer

Even though it was light on detail, the 4-megapixel (or “UltraPixel”) camera on the M7 and M8 delivered at night, offering bright images for the most part.

This was made possible thanks to the camera’s pixels being larger than normal — albeit at the expense of a higher resolution sensor.

Now, leaks show that HTC has managed to deliver larger pixels and a high resolution 12-megapixel/UltraPixel camera in the new phone.

Interestingly enough, Blass revealed that the camera would feature laser-autofocus and optical image stabilisation on both the front and rear cameras.

The company has also teased the cameras on Twitter, claiming it will be “world first, world class, front and back”.

It takes some cues from the One A9

HTC’s “super mid-range” One A9 deviated from the traditional HTC design language, offering a front-mounted fingerprint scanner and ditching the BoomSound speakers.

Several press renders and live images have shown that the HTC 10 follows the A9’s design, featuring a fingerprint scanner on the front and no visible front-facing speakers.

However, the most recent leaks claim that front-facing speakers are indeed present on the device. Otherwise, the back of the 10 looks similar to previous HTC flagships.

HTC’s Sense UI is getting an overhaul

It’s not strictly related to the HTC 10, but images of the company’s latest Android UI have also been revealed recently.

The leak shows a new take on application shortcuts in the form of a “Freestyle Layout” system of sorts. Users can essentially assign app shortcuts to stickers that fit in with the background theme.

For example, one screenshot shows a hot air balloon in a wallpaper, actually being a link to the Chrome browser. 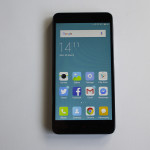