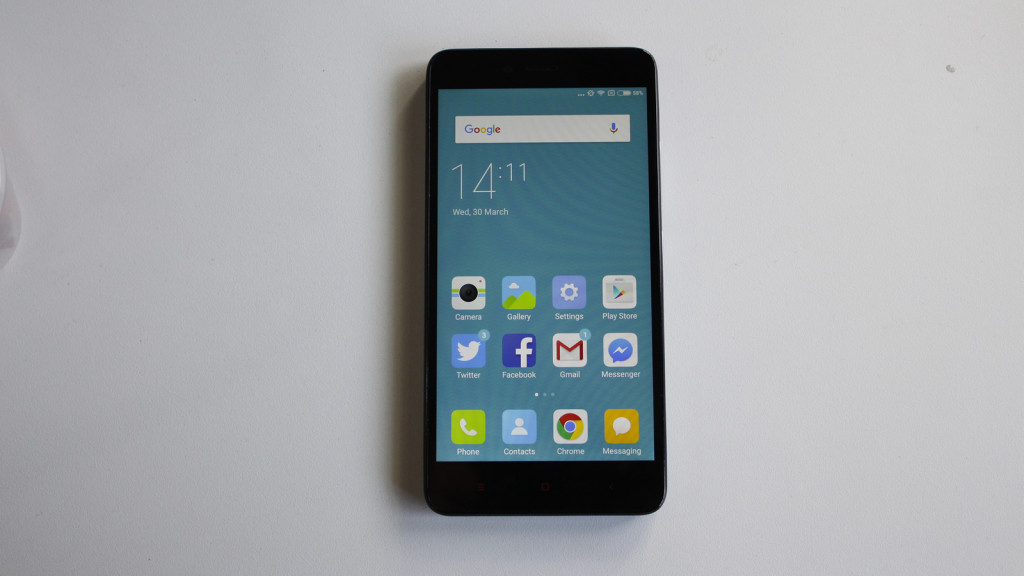 Choosing a phone is difficult. Consumers are inundated with the latest S-this and numeric-that. It’s all a lot to grasp. Digging a little deeper, sometimes it’s the phones without million-dollar marketing budgets that really make an impact.

Enter the Xiaomi Redmi Note 2. This 5.5-inch smartphone recently launched with little fanfare in South Africa, but it’s a device that deserves all of the recognition and praise that it can muster.

Packaged in a very unassuming box, the Redmi Note 2 comes bundled with a USB cable, wall charger, battery, and some instruction manuals. That’s it. Some may be disappointed with the fact that the phone doesn’t include a memory card, smartwatch, or anything else that can be considered a gimmick or marketing ploy. The packaging really sets up the Redmi Note 2 for what it is: a plain, simple smartphone. It doesn’t need any frills, fuss, or bling to make it one of the best phones you may ever own. In fact, it’s a very unassuming device altogether. The simplicity of the Redmi Note 2 sits with its overall design, and after a few days of usage, you’ll come to appreciate this.

It has been constructed with a two-piece body; the bulk of the phone and the back cover, which is plain plastic that doesn’t feel as solid as it should. Hiding behind the cover is a removable battery, two micro SIM card slots, and a MicroSD card slot. Everything is easy to access with only a small about of coaxing required to lift the cover.

Externally, the phone features six buttons. Three of these are situated on the right-hand side of the phone and control the volume and power. The other three are located just under the screen and are touch-sensitive for menu and interface functions. With its 5.5-inch screen, the phone may be considered by some to be bulky. It’s not going to fit into everyone’s pocket, but it’s not a device size that would be considered by each and every consumer.

Sliding your fingers from the middle to the left or right control buttons enables one-handed mode. This essentially shrinks the size of the screen, to an adjustable 4.0-inch display. It’s an incredibly useful feature for those with smaller hands or who have to hold the phone with only one hand at a time.

The only aesthetic downer is the outcropping of the rear camera, which sits a fraction of a millimeter outside of the casing.

But that’s enough about the externals. What about what’s powering the device? There’s an octa-core 2.0GHz CPU, accompanied by 2GB of RAM and 16GB of internal storage. It’s not fancy, but it’ll get the job done. It can be upgraded to Android 5.0.2 Lollipop with Xiaomi’s own MUIU 7 as an overlay. Indeed, it’s not the latest Android release, but that means it’s far more stable with better optimisation. The operating system uses 1GB of RAM for itself at idle, while leaving the other GB for apps. 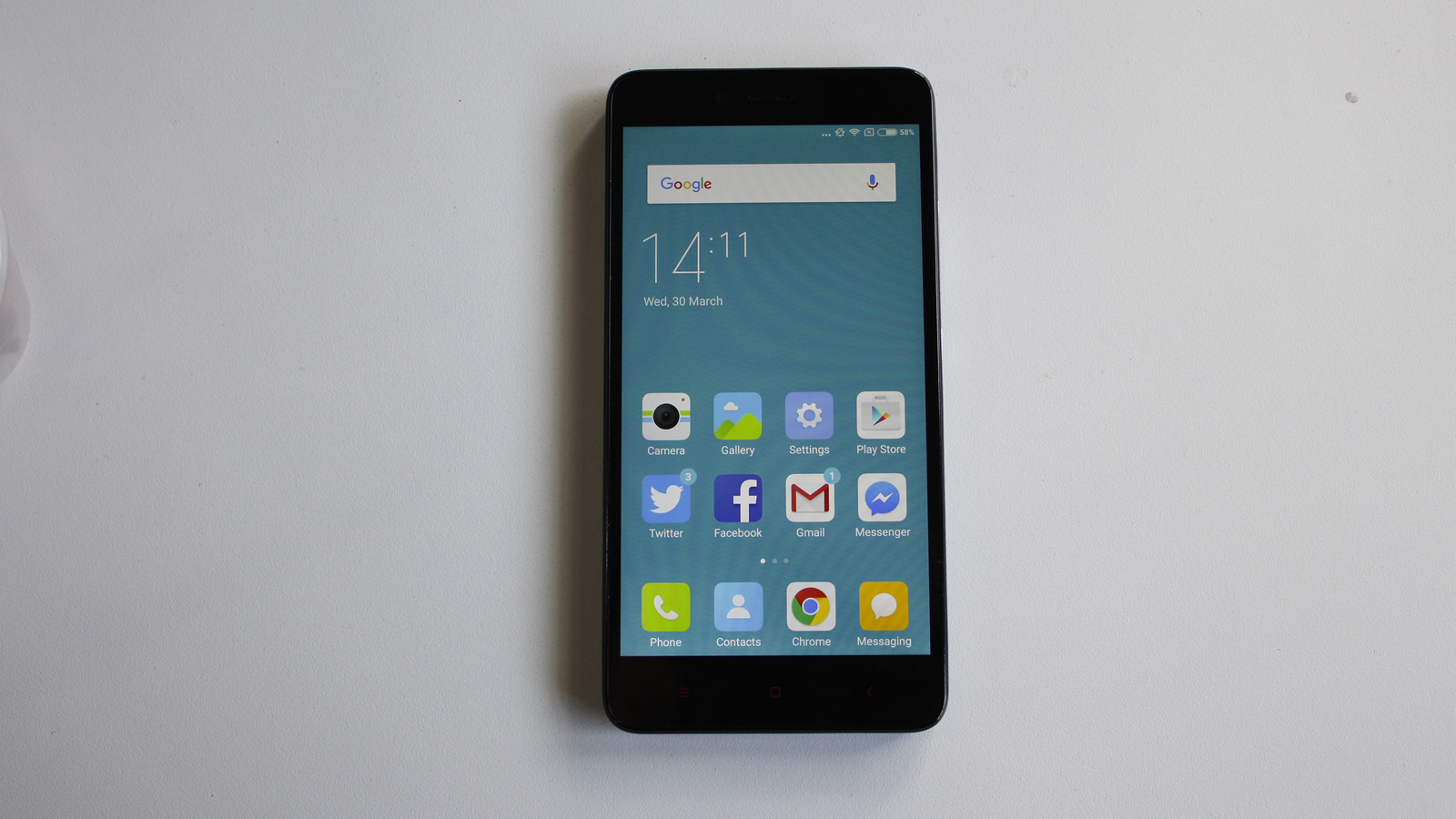 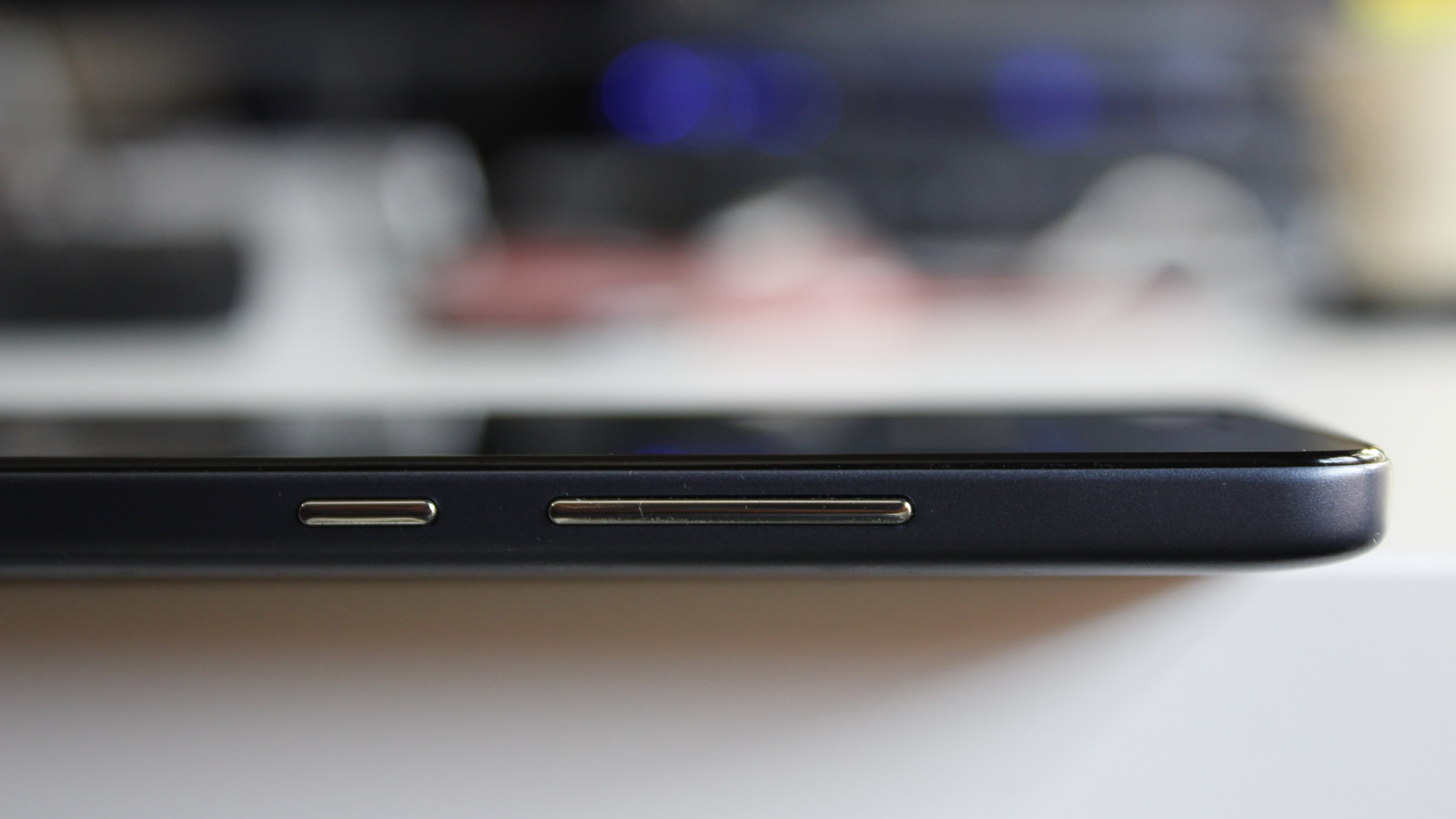 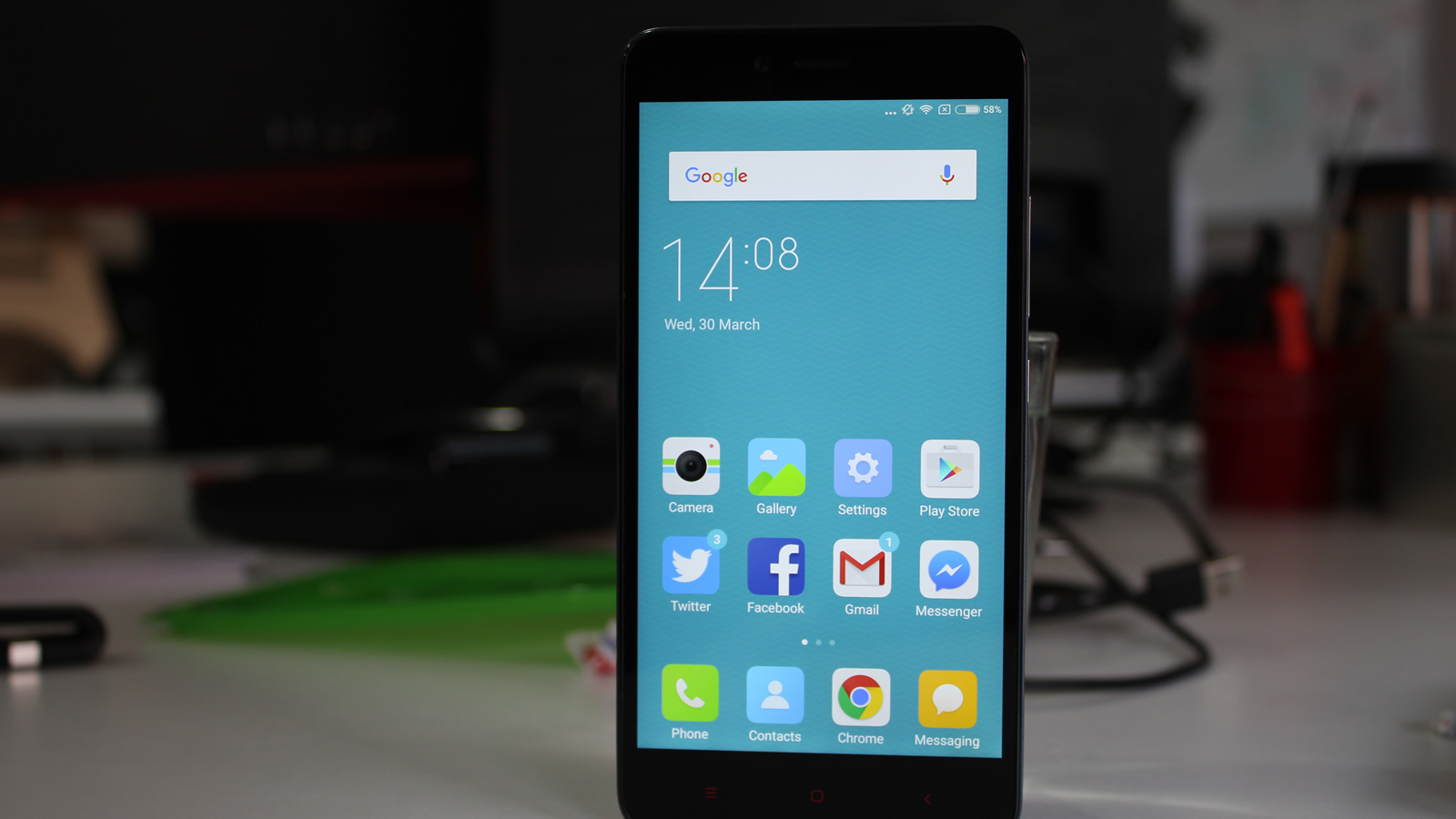 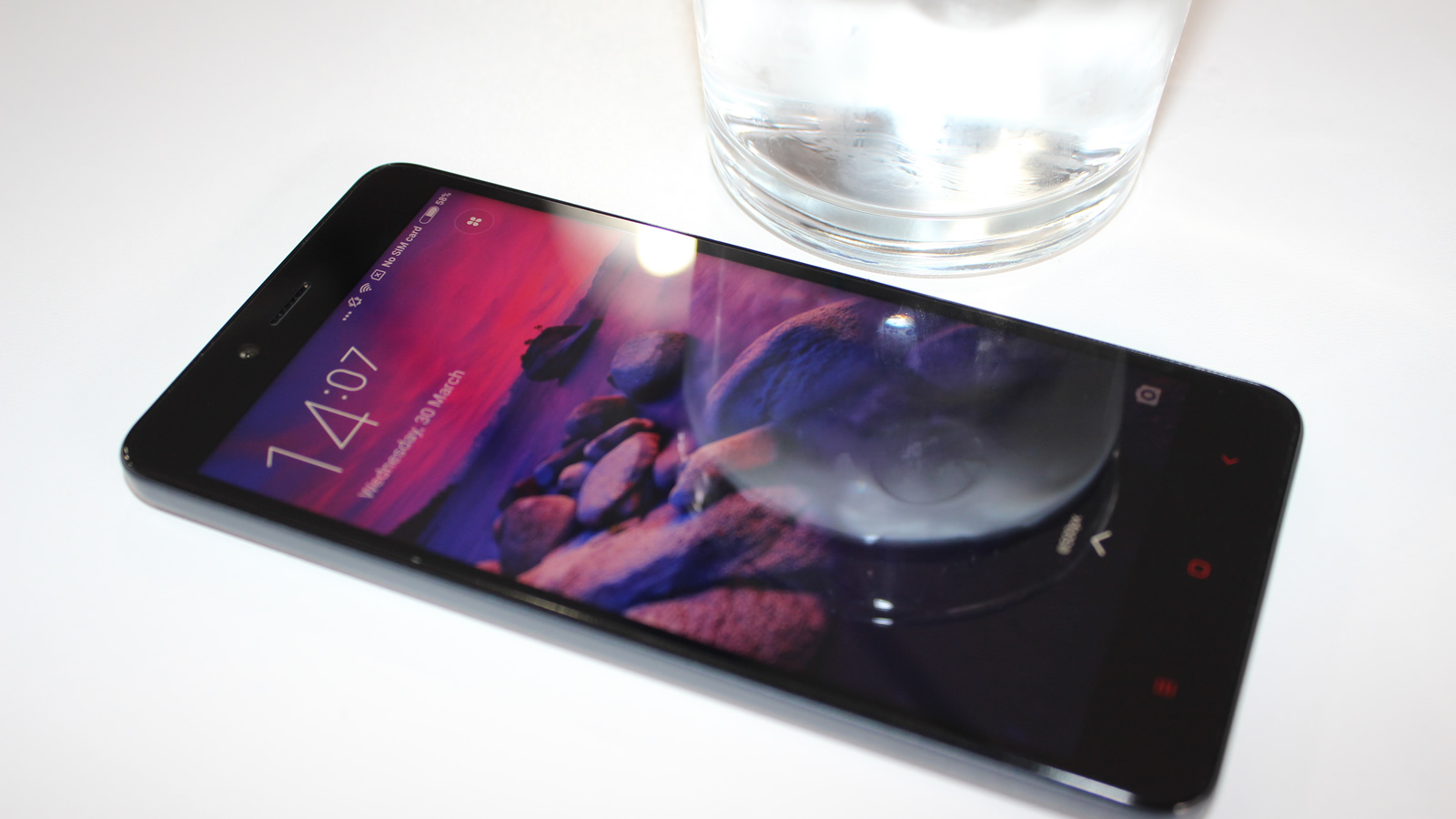 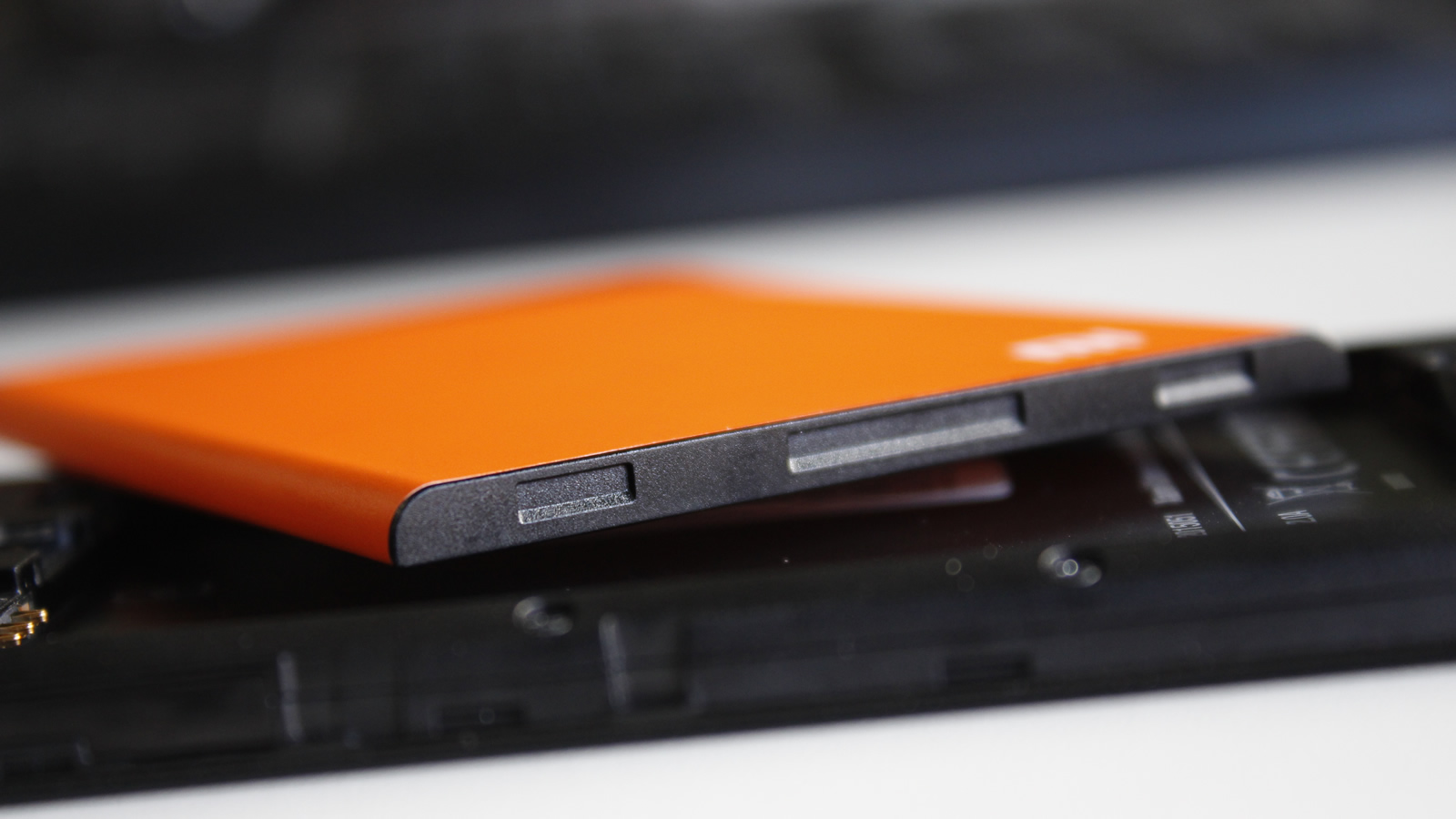 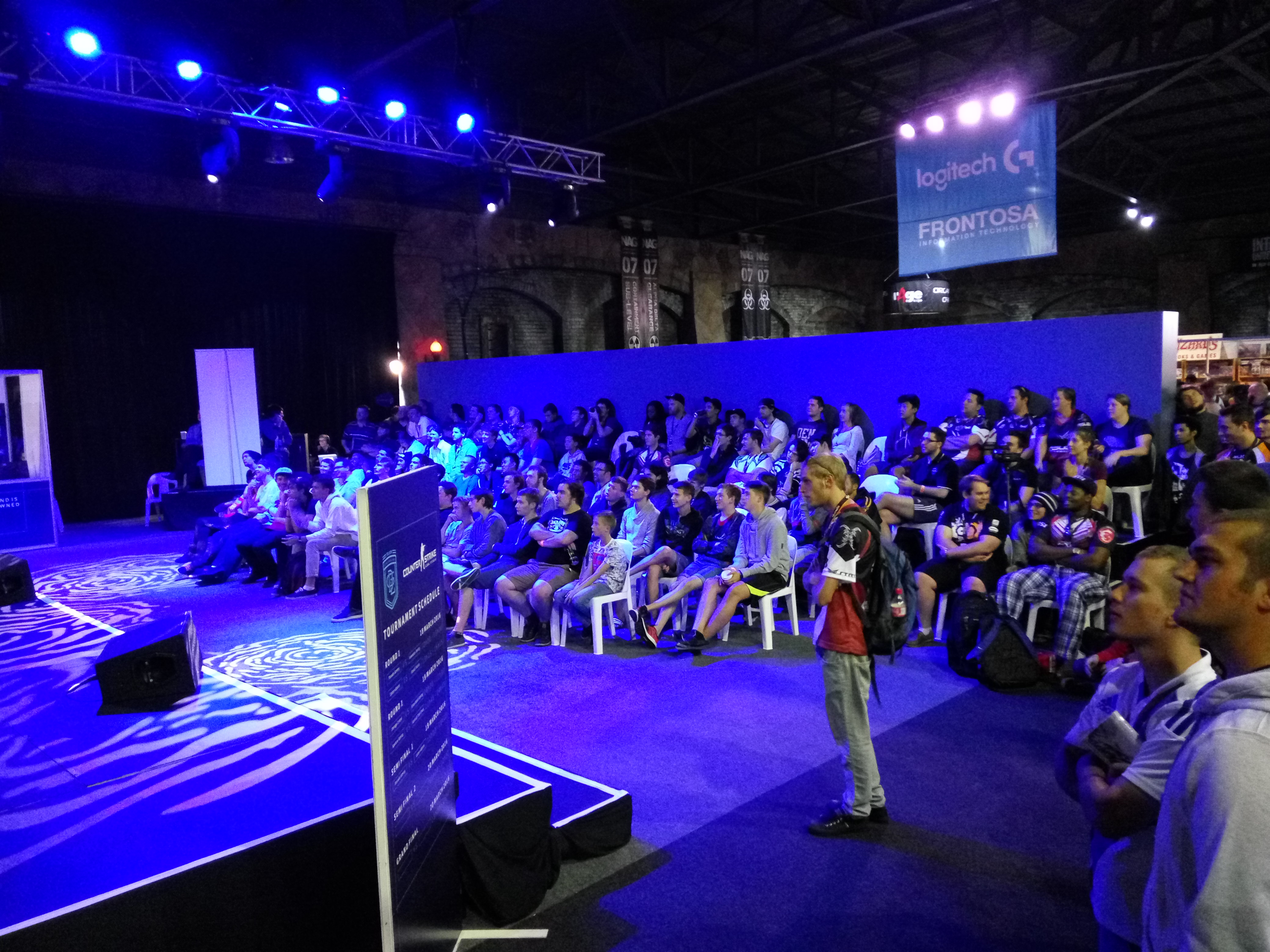 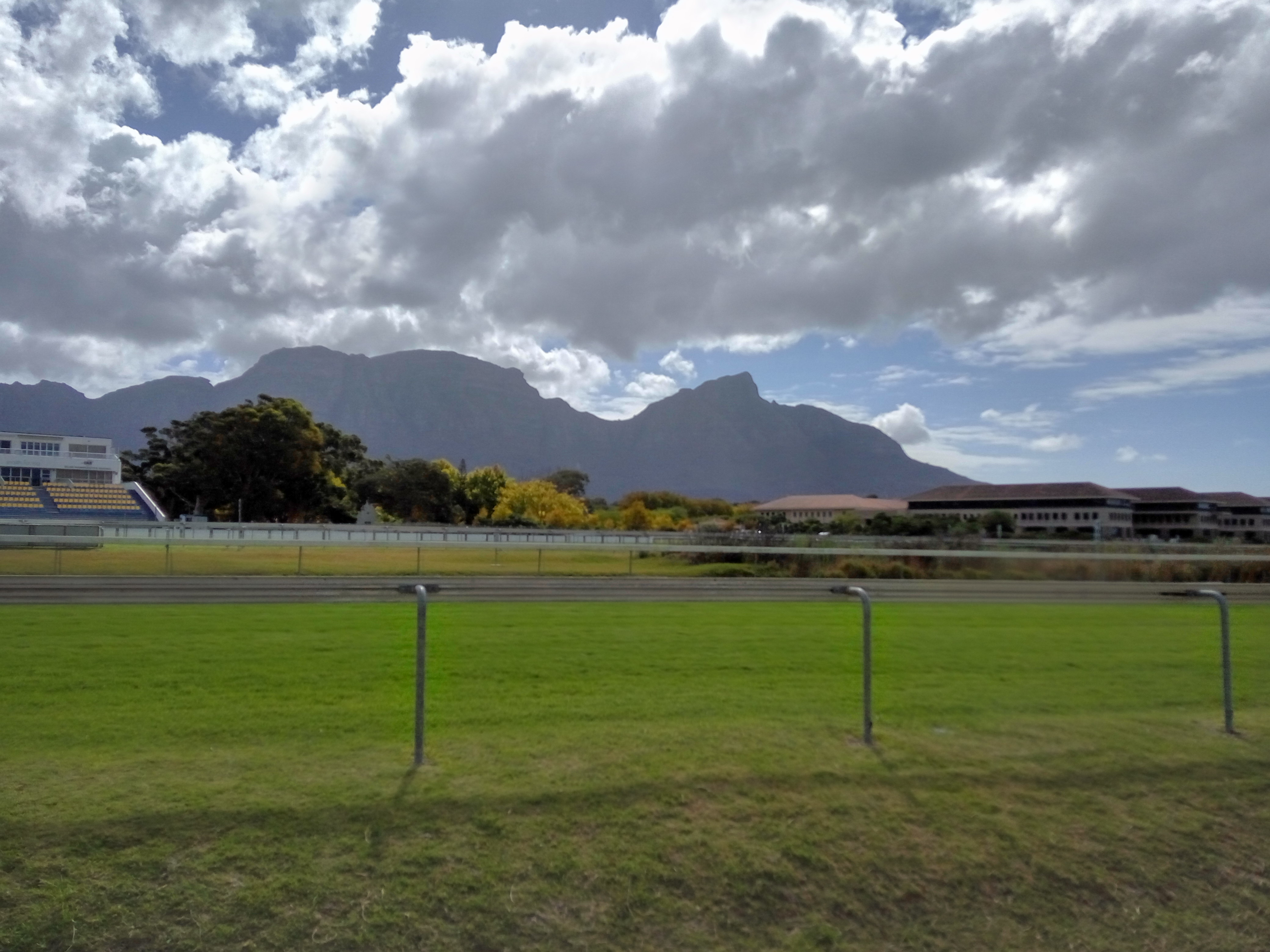 Landscape snaps aren't stellar, but they aren't bad either. 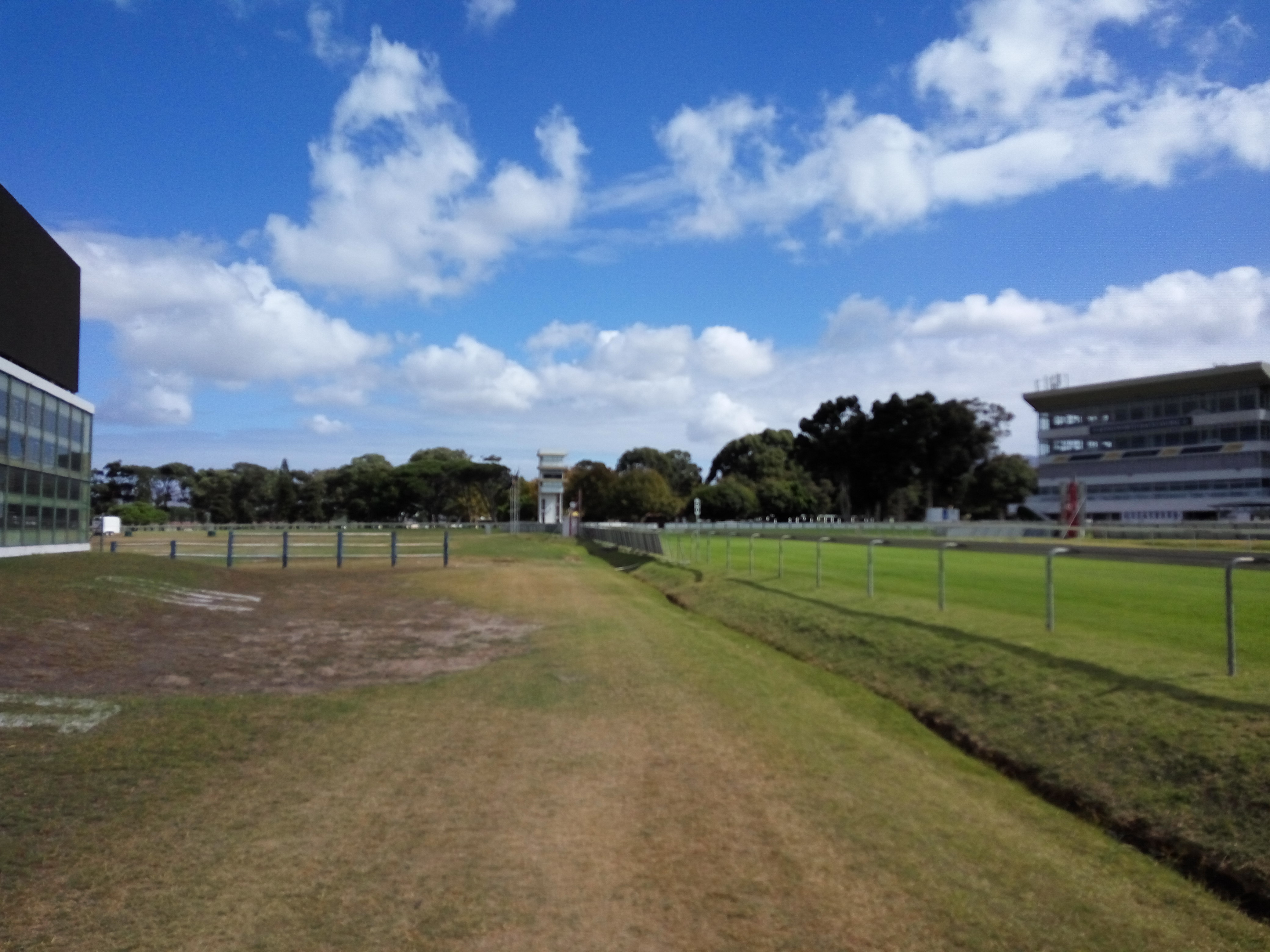 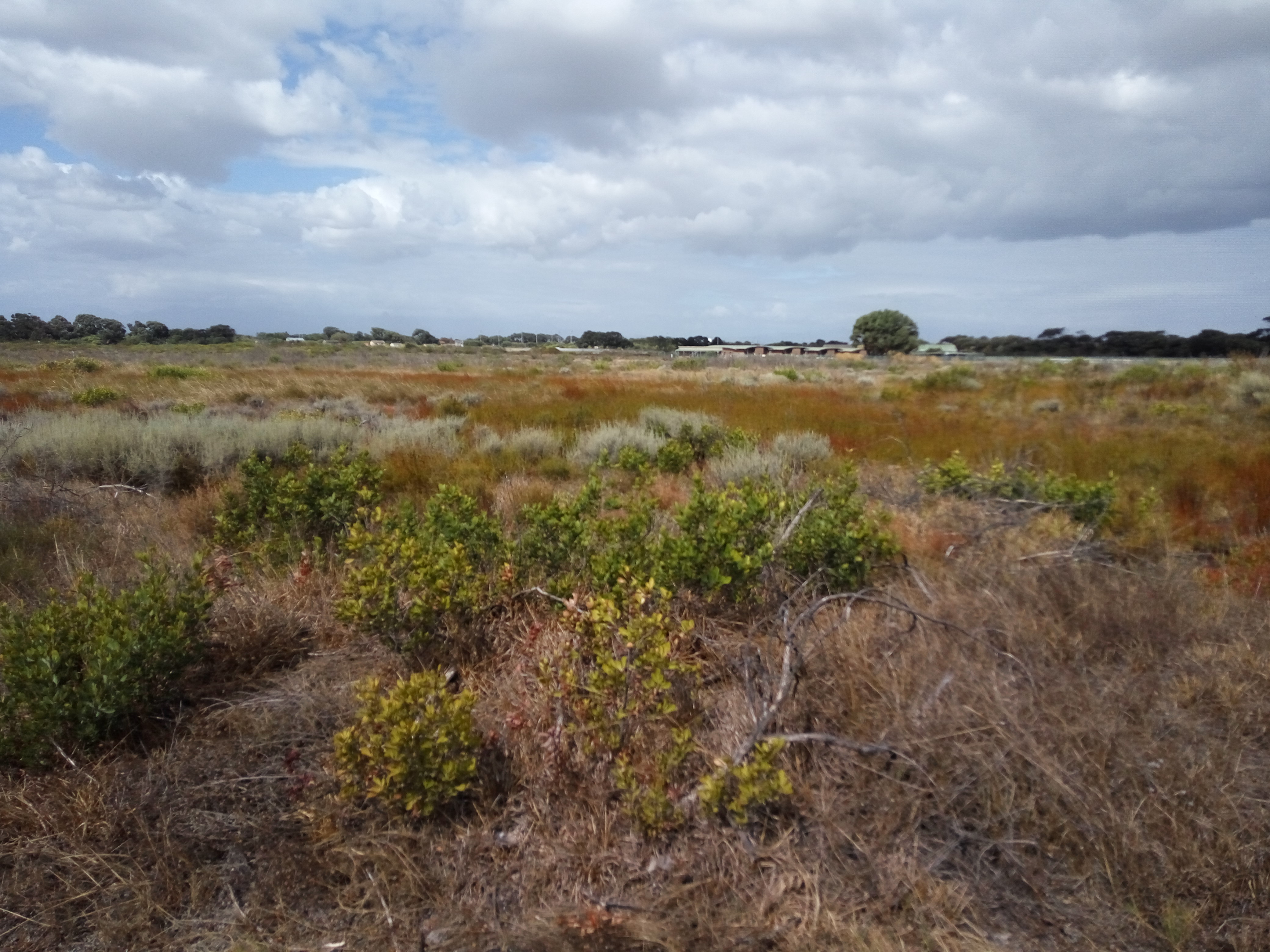 In comparison to the R3799 Xiaomi Mi4, camera performance is lacking. 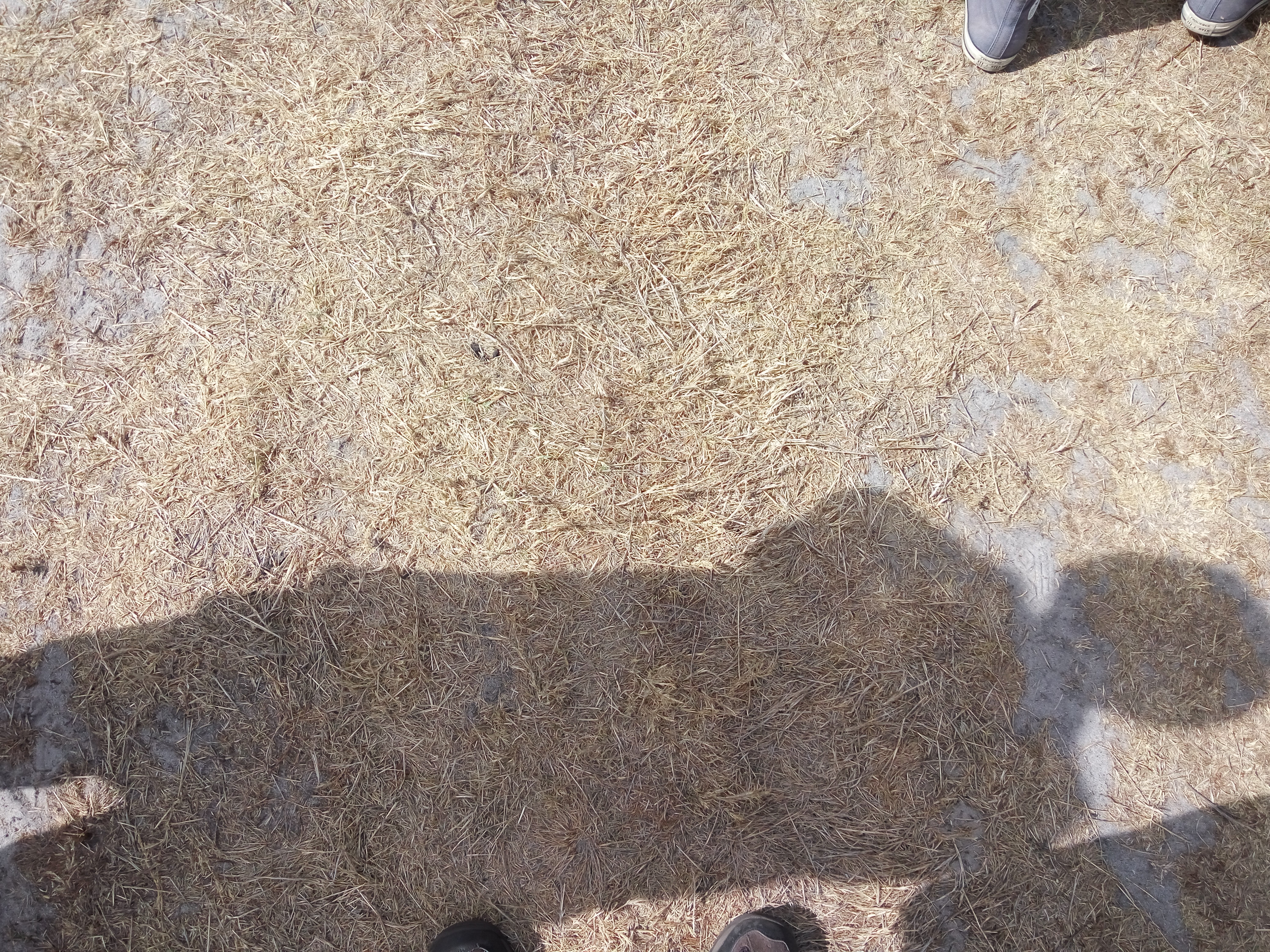 The definition of the grass in this shot is pretty impressive. 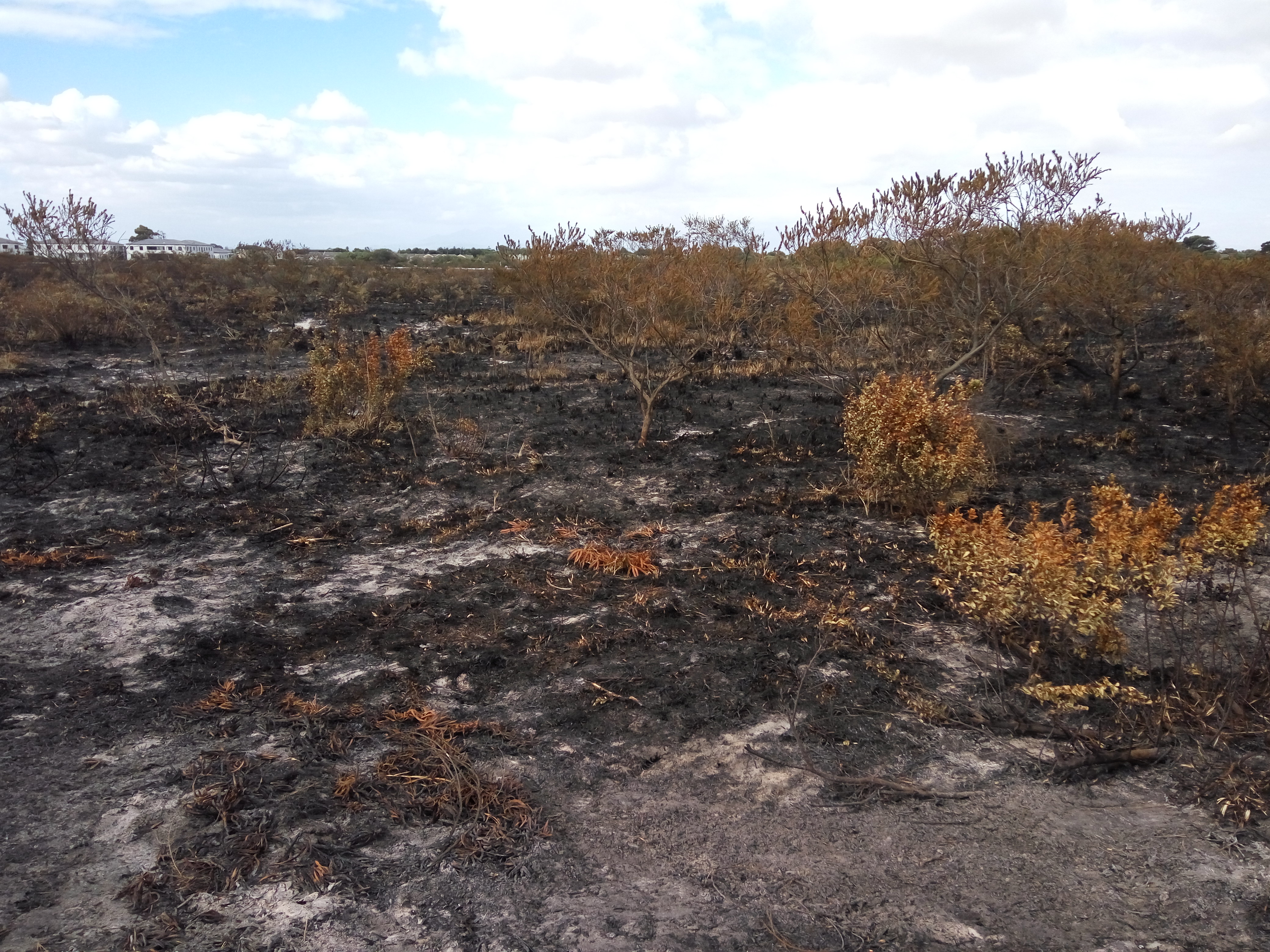 Performance in the shade isn't great either, but it'll be just fine for instant messaging.

One thing to notice about the phone is that it’s lightning fast, except for the initial device setup. The operating system is a pleasure to maneuver and handles memory hogging apps, like Google Chrome, with ease.

Aside from Microsoft’s OneNote, Google Chrome and GMail, which all ran marvelously, the Redmi Note 2 was also tested with Gameloft’s Asphalt 8, a favourite racer on smartphones. It ran at a consistent frame rate with no noticeable lag at all. Those wanting to use this as a portable gaming device won’t get the raw power of higher-end devices, but enough to play most mobile games.

When it comes to official benchmarking, AnTuTu gave the phone 44 525, while GeekBench 3 awarded it 819 in single core tests, and 4601 with all cores used. With intensive graphics testing, GFXBench’s Manhattan benchmark yielded 244.1 frames at 3.9fps, and while the easier T-Rex benchmark used 1268 frames at 23fps. It’s not overly impressive, but it’s far from bad.

Even with all of the operating system optimisations, the camera is the one feature that needs to be improved. The rear camera is equipped with a 13MP sensor, while there’s a 5MP sensor up front. While the former does offer a range of manual features for the more adventurous, it does struggle in a few scenarios. Taking the Redmi Note 2 outdoors is a breeze as it captures beautiful images with stunning colour. Taking it indoors and into low light areas though and it yields less than stellar results. Action shots are a problem as well — the camera is best suited to outdoor still shots. And finally, a question that’s on everyone’s mind: what about the battery?

This where the Redmi Note 2 really shines. It’s equipped with a 3020mAh — which is larger than the more expensive Samsung Galaxy S6 and LG G5. With random usage, we managed to squeeze a weekend’s worth of life out of the battery. With standard phone usage, the device will last around ten or so hours before you’ll feel the need to charge, which itself takes about two and a half hours.

Verdict: The Xiaomi Redmi Note 2 isn’t the fastest, most powerful smartphone in the world, but it is a highly adequate one. For the price, it’s bound to satisfy almost any user’s needs. The only problem is perhaps the camera, but at R3000, is there a better smartphone deal available right now? 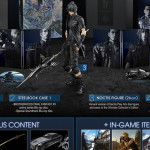