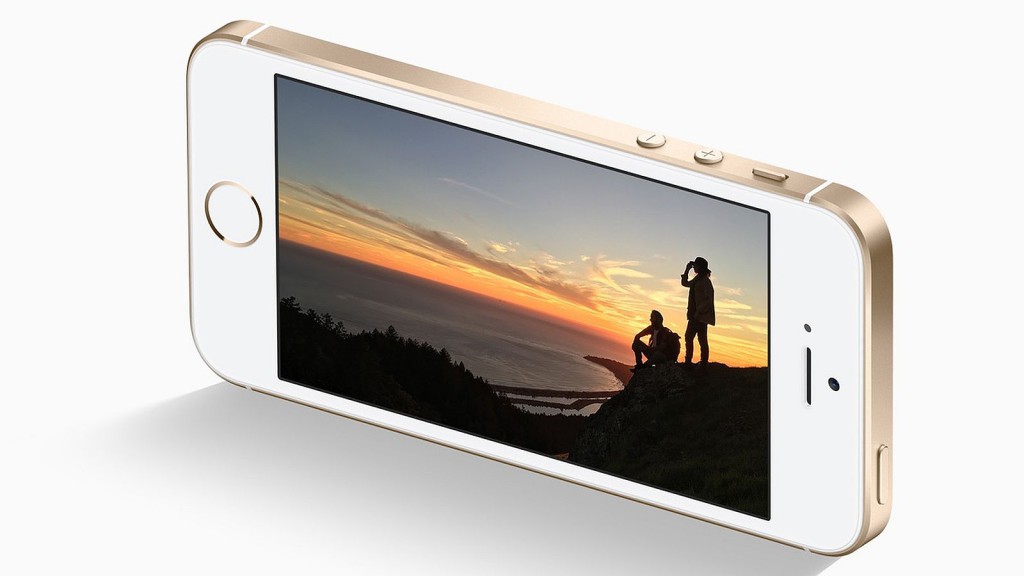 We all know that an iPhone doesn’t really cost US$600 to build, as Apple has quite a profit margin on their smartphones.

But how much does it cost to build the US$399 iPhone SE? Well, IHS Technologies did the hard work and came up with a figure of… US$160.

“The US version of an entry-level iPhone SE with 16 gigabytes of NAND memory carries a bill of materials of $156.20, which rises to $160.00 when the manufacturing cost is added, according to results from the IHS teardown of a phone purchased from the Apple Store on March 31, 2016,” the research firm said in a statement.

We already know that the iPhone SE borrows parts from the iPhone 5S (display) and the iPhone 6S (camera and processor), but the device also uses the iPhone 6’s LTE chipset and front-facing camera, IHS confirmed. 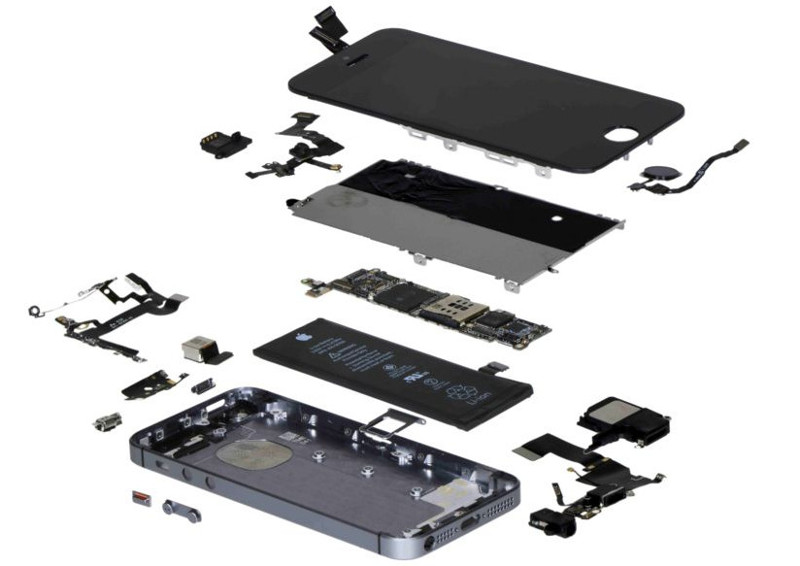 By comparison, an IHS teardown of the iPhone 6s Plus found that it costs US$231.50 to build.

Apple is ostensibly counting on the 64GB iPhone SE to rake in the profits, as the research firm claims that Apple makes an extra US$89 in profit compared to the 16GB variant.

“Apple is willing to drop its gross margin on the low end to induce sales – though it is likely counting on many consumers upgrading to the more profitable 64 gigabyte SE model,” said IHS analyst Wayne Lam.