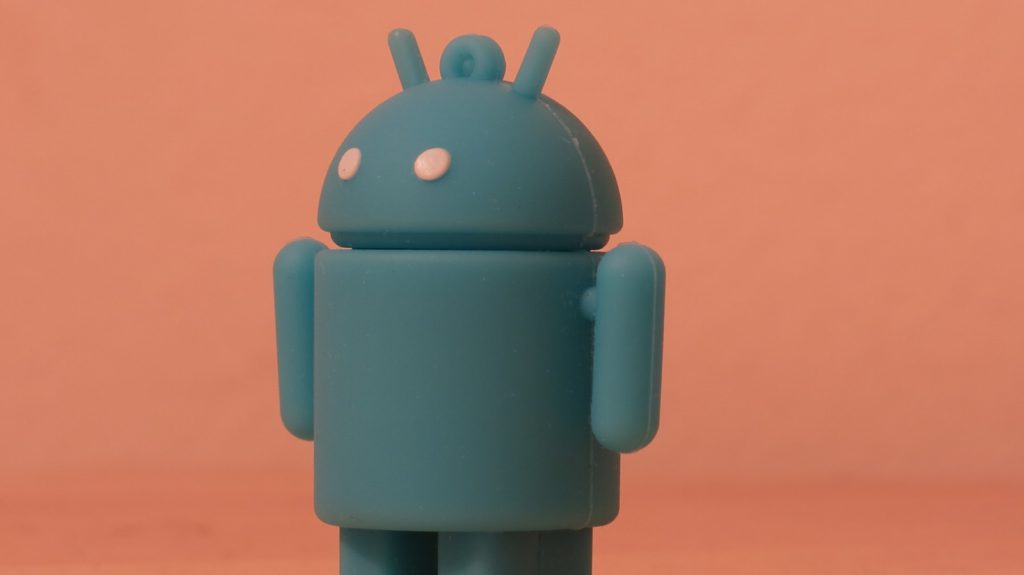 Although Android’s market share is tipping the scales at 61%, the operating system still needs some serious polish. Bigger manufacturers can develop their own solutions to the annoying quirks on Android, but the lesser, budget-orientated makers have to just suck it up. And worst of all, so do their users.

So how can Google improve Android? We look at three features we hope Google addresses in the latest build of Android, Android N.

Let’s face it, Google’s default camera app sucks. You could download third party replacements like Open Camera, but why do users have to? The default camera app doesn’t have the feature set that the LG G4 or Samsung Galaxy S7 boasts. Hell, it barely compares to iOS’s camera.

It’s also extremely disappointing for Nexus users, stuck with the likes of the Nexus 5X and 6P with potentially stunning camera setups.

We’d love to see manual controls, but at least just give us a damn exposure slider, Google.

This isn’t a “revolutionary” feature as LG and Samsung so often claim, but a piece of code that Google could natively add to Android. Sure, the option will almost certainly drain battery unnecessarily on some devices, but it’ll also mean that all companies using Android will have the option if need be and wouldn’t need to develop something similar on its own.

Google’s Android Lollipop notification and settings shade was awfully convoluted, requiring two swipes to just open the shade and get to the kernel of the settings. This continued through to Android Marshmallow, and now it plagues practically all native Android devices, from Sony to Proline to Google’s own Nexus devices.

The settings menus do need some tidying up, icons could also be closer together to better use the space, and the shade itself should be accessible with just one swipe from top to bottom.

Do you agree with the above? Do you have any features that you’d love included on Android N? Let us know in the comments below. 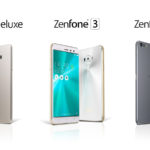