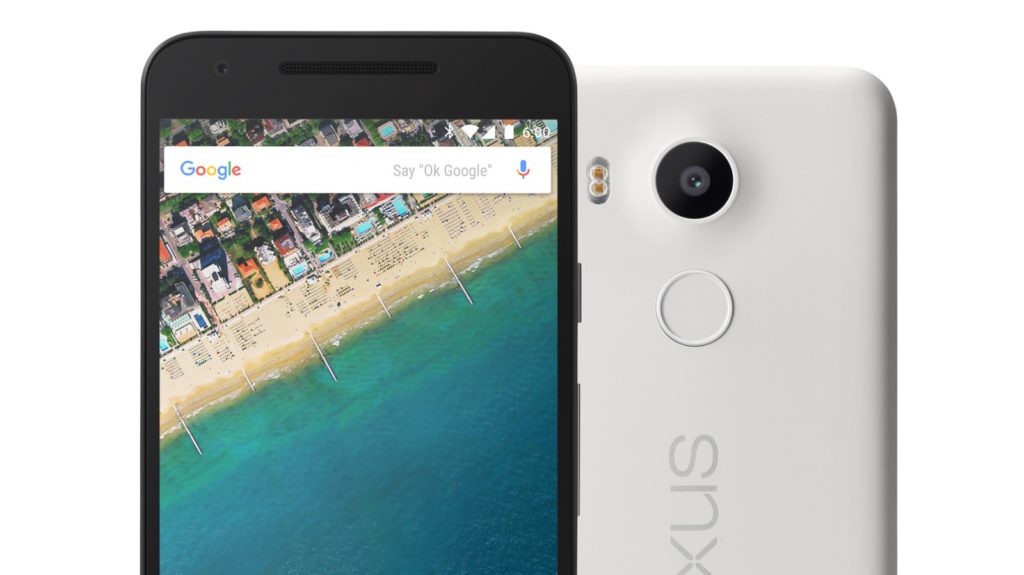 You’re pretty much guaranteed to have a great camera experience on your high-end, R12 000 smartphone.

Budget phones are a different matter though, as the camera is usually the first department to be affected.

It doesn’t have to be that way though, because we chose several budget-minded phones that don’t compromise on the camera.

The Xiaomi Mi 5 is already confirmed for South Africa, but it’s going to cost R7999 — so we’d heartily recommend the R3799 Mi 4 for the job.

The device packs an ageing but still capable Qualcomm Snapdragon 801 processor, while 3GB of RAM translates to a great experience while multitasking.

As for cameras, the Xiaomi Mi 4 features a 13MP main camera and an 8MP front-facing shooter. The former delivers 720p at 120fps video, as well as 4K video recording, two HDR modes and a low-light shooting mode. Not bad.

As for camera quality, the phone produces very pleasant, vibrant photos during the day, but night-time shots see a noticeable dip in detail and brightness. Still, for under R4000, it’s tough to argue with this phone.

Have a look at the phone’s portfolio and full review here. This mid-range handset has some ageing internals, such as a Qualcomm Snapdragon 400 processor and 1GB of RAM, but the camera is the standout feature here.

The 13MP main camera doesn’t pack the most detail, but the ability to adjust HDR and flash levels after taking a photo makes it worth buying. The 5MP selfie shooter is a decent performer too, but don’t expect it to take fantastic photos after dark.

At R4100 on Takealot, the 640 XL isn’t the best budget phone around, but those looking for a Windows Phone with a great camera will be well served here. Yes yes, the Hisense Infinity KO doesn’t take the sharpest photos and smoothest videos, but the phone is literally made for underwater photography.

The Infinity KO has an IP67 rating, which means it can be immersed in one metre of water for 30 minutes. Hisense has also thrown in a hardware camera key and a mode that disables touch input, giving users the ability to easily take shots underwater.

As for camera specs, you’ve got a solid 13MP camera and a relatively unspectacular 5MP front-facing shooter. The main camera tops out at 1080p video recording, but lacks optical image stabilisation for judder-free snaps. Still, I found that the camera pulled ahead of the Xiaomi Mi 4 when it came to brightness.

A Qualcomm Snapdragon 415 processor, 3GB of RAM and 32GB of non-expandable storage makes for a phone that’s mid-range in some areas and high-end in other departments. Not bad for R3999. Available for R4880 on Orange, the latest Nexus smartphone isn’t extremely high-tech (offering a Qualcomm Snapdragon 808 and 2GB of RAM), but it should deliver relatively speedy performance nonetheless.

The phone also receives Android updates first (it’s a Nexus phone, after all), while a rear-mounted fingerprint scanner and USB Type-C port make for a high-tech purchase.

As for the photography experience, LG has given us a 12.3MP main camera and a 5MP front-facing snapper. The main camera is capable of 4K video capture and 720p at 120fps slow-mo video, but you’ll need a steady hand as the phone lacks optical image stabilisation. Still, the large pixels (measuring 1.55 microns) should translate to great low-light performance. Another Windows Phone makes the list in the form of the capable Microsoft Lumia 830, which features the same Qualcomm Snapdragon 400 processor and 1GB of RAM as the Lumia 640 XL. But there are a few features that make it stand out.

The phone’s main shooter is a 10MP PureView camera, which packs Rich Capture capabilities as well as optical image stabilisation. The latter makes for blur-free photos and fewer cases of shaky video recordings. Attend live gigs quite often? Then you’ll like the three-microphone setup on here, delivering quality sound compared to other budget handsets.

The Lumia 830’s biggest disadvantage is its 0.9MP front-facing camera, so selfie addicts might want to look at the 640 XL instead. 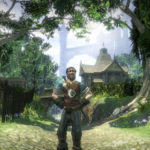