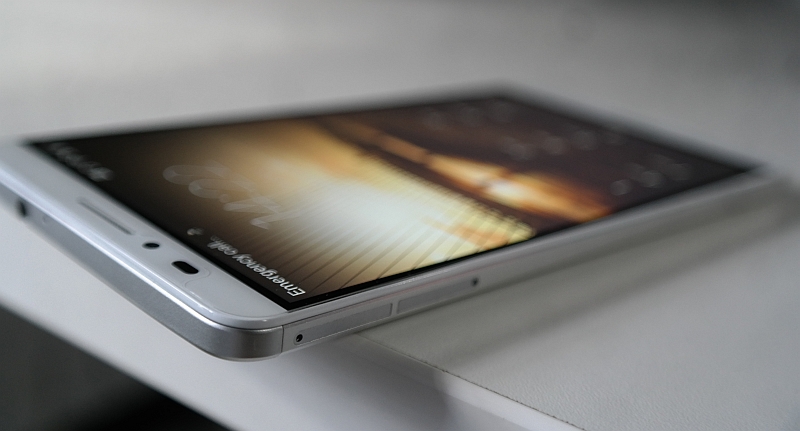 You might be wondering what phones you should be buying for your specific usage case. Want a swanky body, a brilliant camera or an extremely hardy battery? Look no further. Today, we look at the latter. We round up the best phones for the job, starting with the top five phones with extra long battery mileage.

In no specific order, here they are. Easily going two days without seeing a wall socket, the Mate 7 is one of the most enduring phones we’ve ever reviewed. At 6.0-inches, the huge body hides a 4100mAh battery — one of the biggest phone batteries around right now. This helps to propel the Mate 7 through all sorts of trials and tribulations — from part-time gaming to word processing.

If you fancy something newer, Huawei’s Mate 8 also packs a 4000mAh battery but is about R6000 more. One of the cheapest phones on the list, the LG G4 Stylus has a 5.7-inch screen but sips battery like an English gentlemen in the Victorian Era. It’s frugal chipset gives the user just enough thrust to plough through some social media posts and a few games without taxing the battery to the point of exhaustion. In fact, you should be able to get around a day and a half from the 3000mAh unit.

It’s Microsoft’s last flagship release, but it’s by no means the least impressive. It’s 5.7-inch screen hides a suitably large battery at 3000mAh. Thanks to the Snapdragon 400 processor, the phone will happily live with you for more than a day before charges. And for the most part, it’s the only phone on the list available in suitably lumo colours. To feature a battery resilience article and not include a Sony handset would be a travesty. The Japanese company has been brilliant at eking out every ounce of available battery charge from its previous compact smartphone flagship. Lasting close to two days between charges, it’s great for those who need the juice and a waterproof device.

If you’re looking for something more recent, the Sony Xperia Z5 Compact can be had for around R4000 more.

Affordable, sleek and extremely light, the Samsung Galaxy A5 is a brilliant little phone thanks to its frugal chipset and comparatively large battery. It features a 2300mAh battery which lasts just over a day of usage. Its screen, at 5.0-inches, is also always bright enough to read, even on its dimmest setting. Overall, it’s probably Samsung’s most rounded phone of 2015, and definitely still a high point in the Korean company’s career. 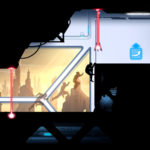