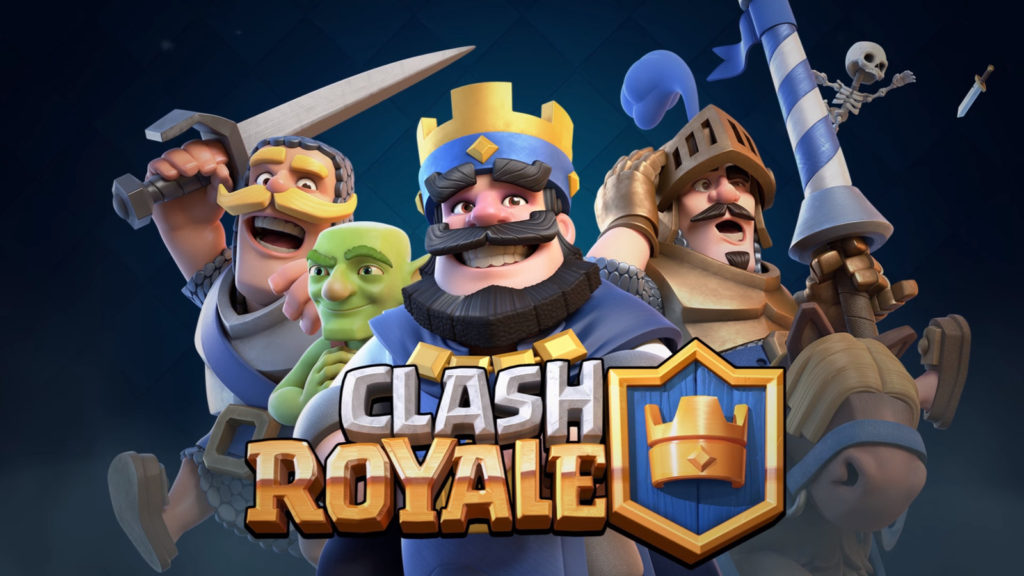 Apple has held mobile app/gaming awards for a few years now, but Google has decided to do the same this year, announcing the winners today.

The Best App award went to Houzz Interior Design Ideas, which allows you to browse over ten million photos of home interiors/exteriors (categorised by rooms, style etc). The app even connects you with architects, designers and other experts.

The award for Best Families app was clinched by logic puzzle title Thinkrolls 2 (R39) which delivers over 270 levels for kids between the ages of three and nine.

The award for Best Use of Material Design was given to Robinhood, the popular stock-trading app that claims to offer no trading commissions. Unfortunately, the app isn’t officially available in South Africa just yet.

The Early Adopter gong went to World Around Me, a point-of-interest app that harnesses augmented reality to display restaurants, ATMs, transport hubs and more.

Pokemon Shuffle Mobile earned the Go Global award, which is interesting because South Africans aren’t able to download it. Anyway, this is a match-three puzzler that has you matching pieces to fight Pokemon.

The Most Innovative award went to the NYT VR app, which delivers video stories from the New York Times in virtual reality, making for a more immersive experience.

Looking for the latest and greatest indie titles? Well, the Standout Indie award went to Alphabear, a word puzzle game from the same team behind popular mobile title Triple Town.

The Standout Startup gong went to Hopper, which claims to help you save up to 40% on flights by predicting rates for airfare, sending you an alert when a specified flight is at its cheapest.

Check out all the nominees over here. 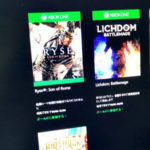