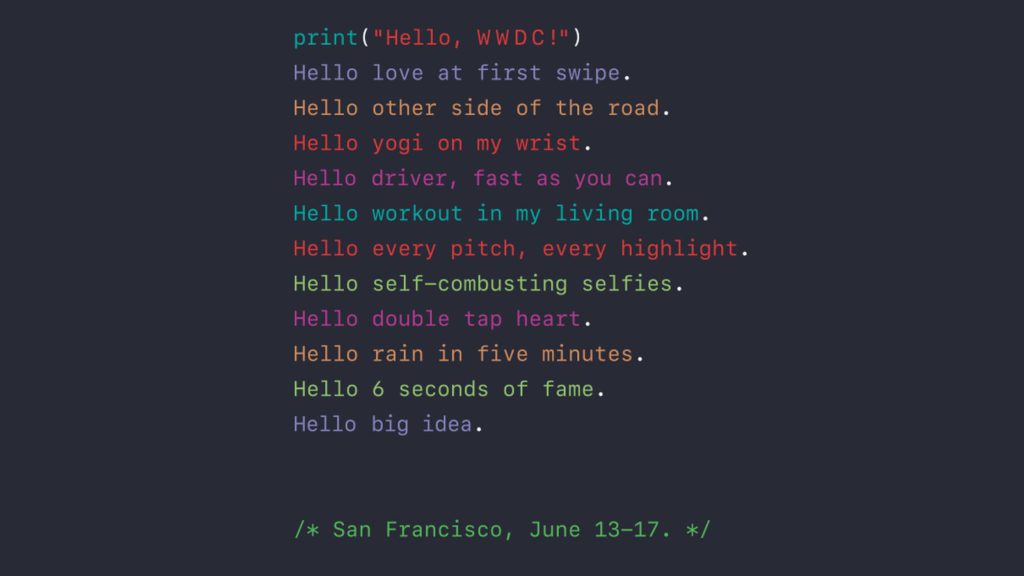 For news and announcements as they happen be sure to keep locked on our WWDC 2016 portal for the duration of the conference.

The company’s annual developers conference will reside once again in San Francisco’s Moscone Centre, while tonight’s keynote will be held at the Bill Graham Civic. But with such an historic venue setting the scene, can we expect an historic keynote to match?

As WWDC 2016 is a developer-orientated conference, expect a marked emphasis on the software and operating systems under Apple’s wing. Hardware announcements are expected (or rumoured, more accurately) too, while we’re likely also in for some service updates including the likes of the iCloud and iTunes to name but two.

But to make things a little easier to digest, here’s everything you could see Tim Cook mention, launch and demo on stage tonight.

OS X to finally get Siri support in latest update

El Capitan (OS X 10.11) is already a year old, but Apple hasn’t pushed any major updates to its desktop or lap-based machinery recently. OS X 10.12 might be the company’s biggest update this year, even if the incremental decimal tickover suggests otherwise.

In the biggest news, Siri could finally make her bow on the platform, offering the level of integration that Windows 10 users have been enjoying with Cortana. The assistant will have similar reign on OS X as she does on iOS.

Also, we could see a name change for OS X to MacOS to better mirror’s the company’s more modern OS naming convention.

If you ask Siri the right questions, she’ll give you the right answers, or at least hint at them heavily.

Apple Insider suggests that Apple could add a Dark Mode to iOS 10, thanks to a rather coy reply from a question posed to Siri.

When asked to turn on Dark Mode, she replies: “Sorry, but I’m not able to change that setting.” The usual response to a term Siri doesn’t know is “I don’t understand.” Essentially, if one were to read into that reply, there’s clearly room for said setting to be changed in the future.

A dark, or night-reading mode, will be a welcome addition to iOS, especially joining the likes of its Night Shift colour filter for easier night-time viewing.

iOS 10 will likely be the centrepiece of the WWDC 2016 keynote announcements tonight, so do expect more reveals of the company’s most popular OS.

Apple to reveal a Google Home rival powered by Siri and tvOS? This is one of the older rumours, and largely thanks to Google Home — Mountain View’s upcoming smart home hub powered by Google Assistant. Home is itself a rival to Amazon’s Echo (powered by its Alexa assistant).

While not too much is known about Apple’s device, chances are that the company will use the Apple TV (review) as a base. The device, if indeed a rival to Google Home and Amazon Echo, will serve the user with contextual information by way of voice commands.

No confirmations of this rumour have been made, but a smart home hub does make sense for Apple. With its reported integration of Siri into Mac OS X, a central Siri-based smart hub can be the centrepiece of the company’s ecosystem in the home.

If you’re in the market for a new MacBook, a rumour earlier this month suggests that three updated machines are coming this month.

First revealed by prolific Apple analyst Ming-Chi Kuo, the new MacBook Pro is due for reveal sometime this year, along with a restructuring of the MacBook line. While the updates may not arrive as soon as WWDC 2016 (especially considering that Apple launched a new MacBook ealier this year), we’ll be keeping an eagle eye out nonetheless.

WatchOS 3 could debut, but what about the Apple Watch 2? The Apple Watch is a fairly old device in Apple terms, will we see a new wearable tonight?

According to an industry analyst from Drexel Hamilton, the Apple Watch 2 will allegedly debut at WWDC 2016’s keynote tonight, boasting a 40% thinner body. Not much else has been said about the Watch 2 since, but — like we said before — anything’s possible. 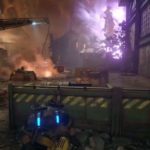