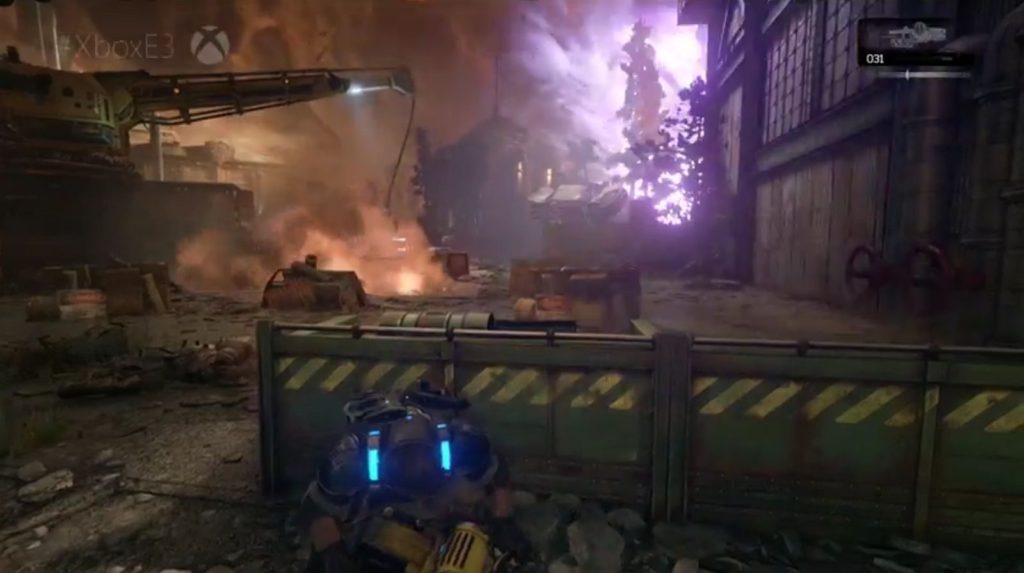 Microsoft Xbox got a bit carried away with its service and hardware announcements (you can catch those updates up right here), but what about the actual games? Well, there were some pretty interesting titles, and trailers.

The pre-rendered trailer was a gorgeous piece of work, but Halo Wars 2 remains a game that only certain people will love. The title does boast more polished graphics, swifter gameplay and a slew of new online features across 13 campaigns will probably make it one of 343 Industry’s games of the year.

A gorgeous game from Rare, we first saw Sea of Thieves at E3 2015. Back then, we were coloured interested, but after the gameplay demo today, we’re a little more impressed. The game’s seamless co-op is the centrepiece of a pirate plundering world on the sea, but even beyond this, firing things with cannons won’t likely get old too soon.

Few motorsport titles look this good. Forza Motorsport 3 promises 4K gaming capabilities (for capable systems, of course), and a new multiplayer matchmaking system which will allow you and your friends join each other on Sunday rides through the countryside. Literally.

Another E3, another conference with barely any gameplay. We only got to see a snippet of ReCore gameplay, and while it did demonstrate the RPG-like combat mechanics, it also didn’t serve us enough to leave us feeling satisfied. Still, it’s definitely a game to look out for in the coming months.

The most disappointing gameplay demo on the night, Scalebound feels like Sunset Overdrive-cum-Final Fantasy. Is that a bad thing? Well, based on the demo, it’s nothing special. PlatinumGames’ dragon taming/slaying simulator featured a wise-cracking protagonist and plenty of oversized monsters to slay, but clearly it needs a lot more polish before its 2017 launch.

Well, we knew it was coming, and Microsoft surprised all by pushing the new Gears to the top of its E3 2016 roster. The game looks like most FPSes available today, but alternative weapons keep the slay-play fresh. And interestingly, it’s not yet published on Xbox’s official YouTube page either. 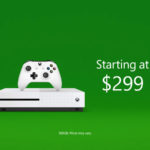