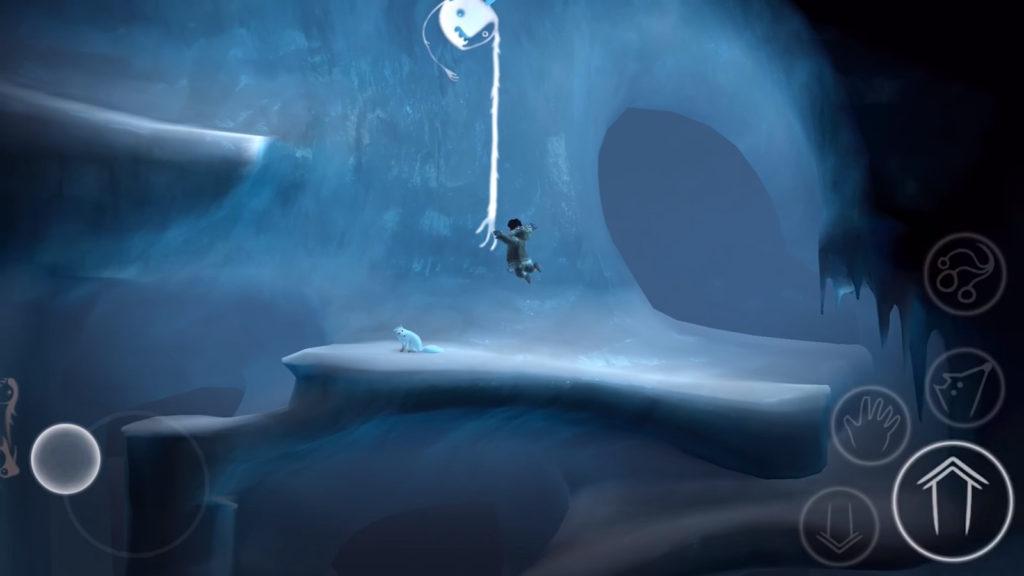 It’s Wednesday, which means time for our weekly mobile gaming roundup, where we pick a few of the latest and most notable titles for your device.

Our highlights this time include a new game from the people behind Subway Surfers and a puzzler with over four billion possible levels. From the team behind Subway Surfers, Blades of Brim is pretty much the previous game with swords, being iOS-only up until now. Fortunately, Android users can now get in on the action too.

So a similar endless running, third-person perspective is on offer here, but you’ll be cutting down rather than avoiding your enemies here. The ability to wall-run and layered levels makes for an even more interesting take on the previous formula.

Much like Subway Surfers, the game lets you part with your real cash for retries, virtual currency and upgrades, so do be aware of this if you have kids. Indie game Never Alone stood out upon its 2014 release thanks to lovely art direction and the developers’ deep cooperation with Native Alaskan people. Now you can play it on the go thanks to an iOS version.

The title is a side-scrolling platformer that has you playing as a girl and a fox, solving puzzles, avoiding hazards and braving the harsh Arctic environment. Of course, it also offers touch controls and higher resolution visuals.

Never Alone: Ki Edition is also available for Android TV and Nvidia’s Shield tablet, but otherwise, Google devices are out of luck. Another Apple-exclusive makes the list in the form of procedurally generated puzzler Flipominos. So what makes it different from other titles?

Well, its biggest drawcard is that levels are randomised, with the developer claiming that there are over four billion possible levels. Otherwise, the game has you moving various blocks in order for them to perfectly fit on the highlighted section of the floor. You can even seek hints via a bot on Twitter.

Flipominos’ developers told us that if the iOS version does well, an Android version will “almost certainly” be developed. Strange name aside, War Tortoise has a rather odd yet intriguing premise, and it’s just been released on Android too.

The game combines elements of tower defense, shooters and idle games to come up with a rather quirky yet cool formula. Throw in large-scale, wave-based battles and you’ve got a rather intriguing pick for the week.

Unfortunately, the game does implement cooldown timers and you can spend real money on virtual currency, but it’s not pay to win though. Played the classic Game Dev Story but looking for something a little more in-depth? Then the latest title in the Game Studio Tycoon franchise is out now.

The title has you managing a developer, starting small and eventually turning into a gaming giant with blockbuster releases. You can even participate in gaming conventions, create your own hardware and set the price of your wares.

Game Studio Tycoon 3 costs R100 on iOS while the Android version is available for R57. 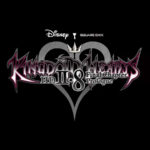