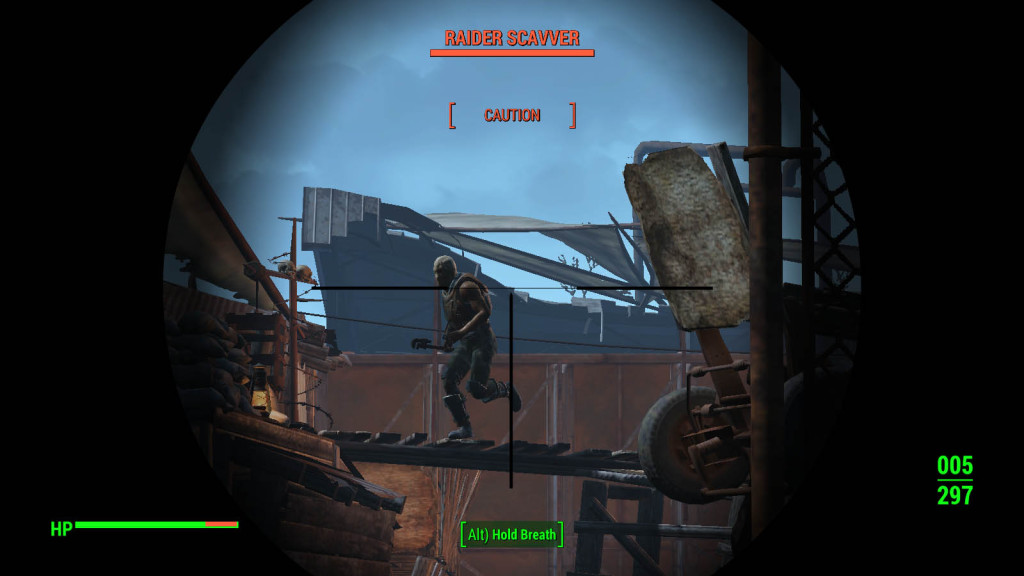 NeoGAF user Kindekuma noticed something strange on the US Xbox Store yesterday. Bethesda’s 2015 post-apocalyptic hit Fallout 4, and its entire range of addons and season passes, were free for a moment.

A seemingly large bug (or bout of goodwill), picked up by Microsoft big wigs like Larry Hyrb as well, meant that gamers could walk off with quite a bit of Bethesda loot for US$0.00.

After the apparent glitch was reported though, Microsoft quickly shuttered purchases of the game, rectified the pricing, and made a bunch of gamers undoubtedly weep into their keyboards.

“An unintended discount caused some excitement today. While we loved the enthusiasm it generated, prices for Fallout 4 games have been restored,” Hyrb reported after the glitch.

At present, the game is back up on the US Xbox Store for US$59.99, with addons also reflecting their non-glitchy pricing as well, including Far Habor (US$24.99) and Automatron (US$9.99). 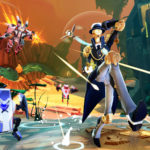