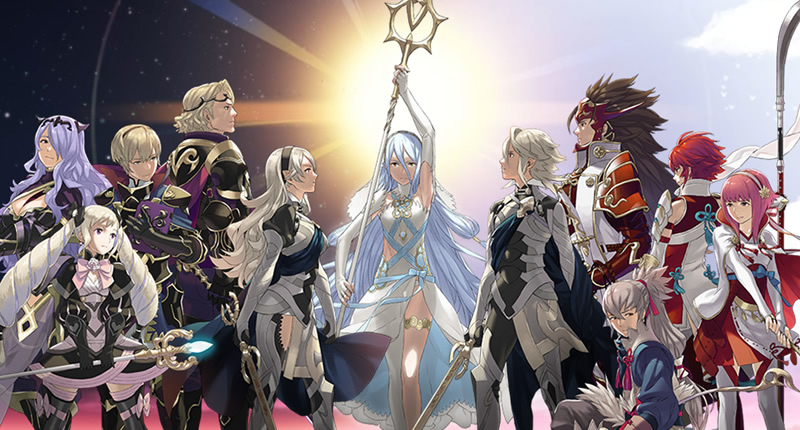 The latest entry in the Fire Emblem series gives gamers three separate and individual story lines. It’s a technique we don’t see very often in this day and age of first-person and open-world games.

But does this latest entry manage to pull off three story lines in an exciting and enjoyable way?

Fire Emblem Fates thrusts you into a fantasy world that’s divided by warring nations. Your character — whom you can customise by way of gender, name, and other features — is born of nobility and kidnapped after birth. Two warring factions consider your character to be part of your family and desperately want you back. This story is told through the game’s three different storylines, dubbed Birthright, Conquest, and Revelation.

Birthright is by far the easiest of the three campaigns and is geared towards new players to the Fire Emblem series. It contains plenty of battles to bolster your character stats, an easier learning curve, as well as plenty of gold for any equipment you may need in the field.

Conquest takes a hardened strategy approach which is suited to Fire Emblem veterans. There’s not as much gold or training battles. Players have to plan out each battle carefully in order to make it through enemy lines and succeed. It’s not for the faint of heart.

And, finally, Revelation is a combination of both and is meant to be played after either Birthright, Conquest, or both (but be warned of spoilers). In this campaign, your character doesn’t align with either of the families and instead ventures off on their own.

Think of it as chess, but on a much larger scale

This interesting way of telling stories in Fire Emblem Fates comes at a price that won’t please your credit card. You’ll be able to purchase either Birthright or Conquest as the initial base game, but to purchase the other story and Revelation, you’ll need to fork out on additional fees. You’ll easily be sinking at least R1000 into the game, but at the price, it nets you three different and interesting stories and easily over 80 hours of gameplay.

Even with all of their differences, each game uses the same core battle mechanics, commands, and intricacies that make the Fire Emblem series stand above its peers. All battles take place on a grid-based battlefield where characters move, attack, and perform other actions over invisible blocks. It’s typical tactical RPG fare; think of it as chess, but on a much larger scale.

The game employs a rock-paper-scissors system for battles which require precise equipment planning for various situations. Battles will involve characters with swords or arrows facing off, and knowing who to attack with what is the key to success. Couple that with a magic system, weapon and character upgrades, and you’ve got a whole mess of goodies to sink your tactical teeth into.

There’s just so much to do these games

Using different characters together in battle will open up mini-stories and events for them during downtime. This not only serves to flesh out characters, but also strengthens the bonds between them. This in turn betters tactics as certain characters will pair up more effectively with each other.

It’s easy to replay the game over and over again to see different conversations, marry one of your characters, and so on. Couple that with the ability to upgrade character classes and even change them. There’s just so much to do these games.

Fire Emblem Fates is also a beautiful title, even though its character models have quite a few jagged edges. There is also some noticeable slow down in battle, but it’s not enough to mark as a deal-breaker.

There are, however, a few drawbacks.

Firstly, the equipment and shopping systems are cumbersome. They lack the functionality to directly compare the strengths and weaknesses of character’s equipped items with other items in the game (for instance, items you might fancying buying). For an RPG-type title, it’s strange to see this omission.

Then there’s the initial pacing. Fire Emblem Fates begins nonchalantly and you’d be forgiven for checking Facebook during the first hours. You’re whisked from conversation to conversation and face a handful of training battles. When forced to make one of the storyline choices, it doesn’t feel as though you’re given enough time and knowledge to accurately chose a side.

The online multiplayer is an excellent idea, but could use some fine tuning too

The online multiplayer is an excellent idea, but could use some fine tuning too. You’re able to build up a small base and protect it from attacks from other players or visit other cities, but the lack of diverse world-building themes means many places you’ll visit will look the same. Online may a be a part of the game that players skip altogether and they wouldn’t be blamed either.

At first, the freedom gamers are given in Fates isn’t apparent, but after a few hours, you’ll realise the possibilities in Fire Emblem Fates are seemingly endless. The ability to change classes, slug through perma-deaths for characters, re-evaluate equipment combinations and more, makes it an engrossing experience.

Verdict: Fire Emblem Fates is a stellar set of video games. A few minor flaws hold it back from being a perfect Tactical RPG experience, but fans or the series will slip right into it. 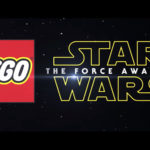