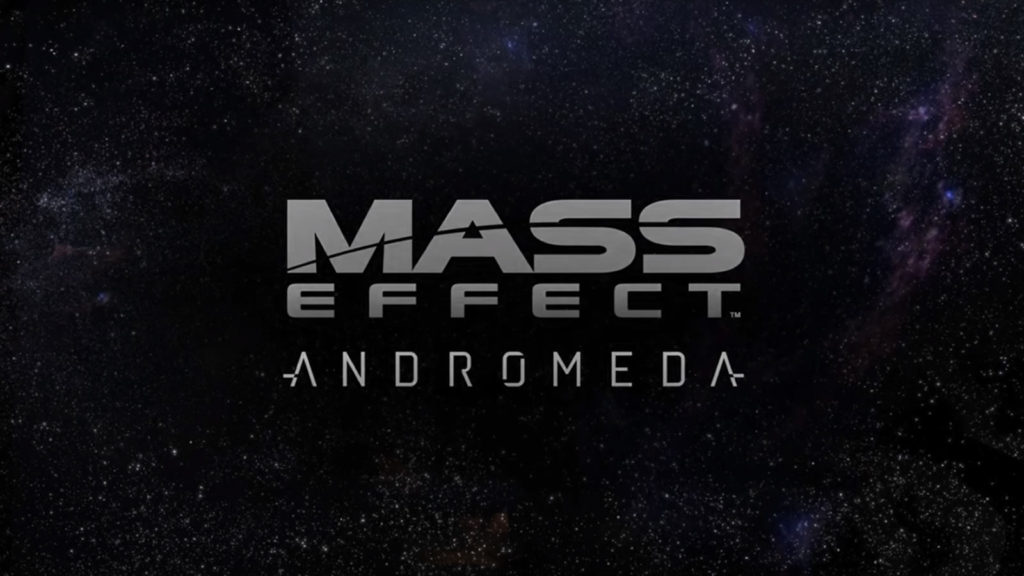 Electronic Arts (EA) has shown off some gameplay goodies in the upcoming Mass Effect Andromeda. Two years after the initial announcement we’re finally getting something.

The trailer doesn’t show much, but it does include sections of the new galaxy, Andromeda, as well as cover-based shooting, battles, and some aliens as well. There also looks to be focus on a female protagonist, but with BioWare you’ll probably be able to play as a male as well.

The new Mass Effect will be running on the Frostbite Engine 3, which supports titles such as Mirror’s Edge: Catalyst and Star Wars: Battlefront.

EA will be showing off more of the game later this year.

Watch the full trailer below: 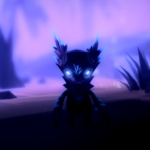