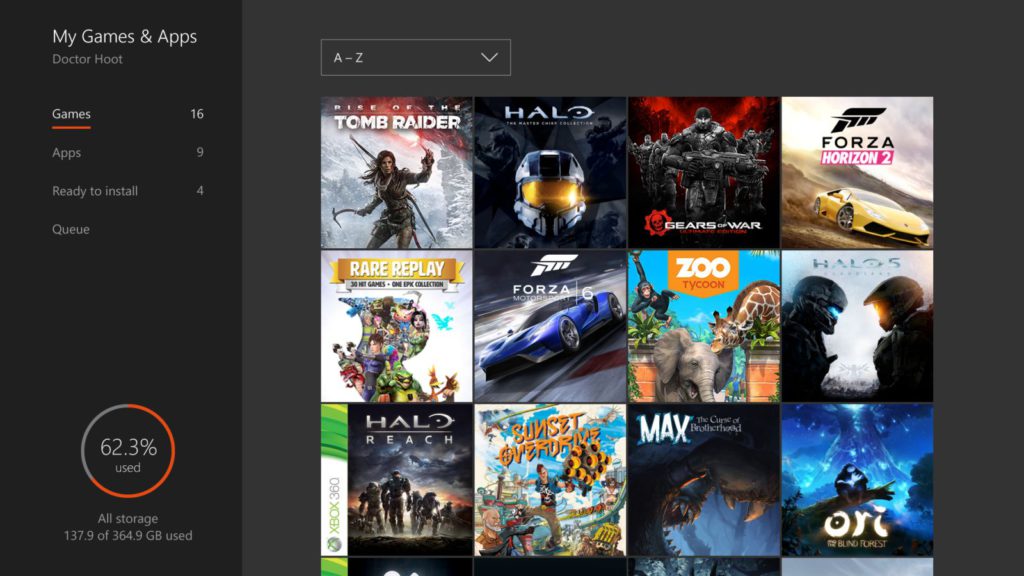 Speaking on the Xbox One wire, Ybarra explained that Microsoft will be releasing “into Preview a summer update that will start to rollout to our Xbox Preview audience for Xbox One, and in the coming weeks we’ll release it to the Xbox app (beta) on Windows 10.”

“New features will rollout to the Preview audience in waves, not all at once.”

So what new features can we expect?

Cortana finally arrives on Xbox One

And not just in Halo 5: Guardians either. Xbox One users can expect “expect the familiar Cortana experience found on other Windows 10 devices,” Ybarra explains.

“You’ll be able to use Cortana to find great new games, see what your friends are up to, start a party, accomplish common tasks, turn on your Xbox One if you’re using Kinect, and more.” He notes that more features will be added as the company improves Cortana and the Xbox One’s relationship. And we should note that Cortana will first be available in the US, UK, France, Italy, Germany and Spain.

Moving onto Windows 10 for a moment, the Xbox app’s Game Bar now gets a “Very High” quality record feature, which will allow gamers to record flicks at 60fps.

Also, the clips recorded in the Windows 10 DVR can now be exported to any video editor on the OS. You can also reupload edited clips back onto Xbox Live.

Tighter Windows 10 and Xbox One integration

Windows 10 and the Xbox One are slowly blurring into one, and this is made more apparent by Microsoft’s latest plan to include PC games on Xbox Live.

“We’re bringing the top PC games like League of Legends and XCOM 2 together with the Xbox Live community. Meaning, your favorite PC games will have their own Game Hubs on Xbox Live,” reveals Ybarra. “Whether you’re on your PC, Xbox, or mobile phone, you’ll be able to see what PC games your friends are playing, share your own PC gaming clips and screenshots with the community, and message your friends on Xbox Live. On both Xbox One and Windows 10 PCs, you‘ll also be able to party chat with your friends no matter what they’re doing.”

We doubt that this signals an eventual move for the likes of LoL on Xbox One, but it’s clear that Microsoft sees the Xbox One as a gaming hub, not simply a gaming console.

Don’t believe us? Microsoft’s also planning to merge the console and desktop stores.

“We’re starting to combine the best of the Xbox Store and Windows Store to give gamers a single cohesive experience across their devices,” explains Ybarra.

Xbox One users can browse games and shop more easily, while Windows 10 users “can browse and purchase bundles, episodic games, season passes, virtual currency and other game add-ons and DLC.”

Beyond these additions, there are a slew of nips and tucks arriving as well.

Microsoft has noted that these updates will be trickled through the Preview Program bit-by-bit, and updates should begin appearing to the opt-in audience as early as this week.

For a complete breakdown of the updates, watch Ybarra and Xbox head Larry Hyrb’s latest explainer video below. 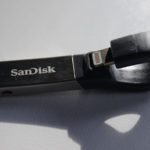