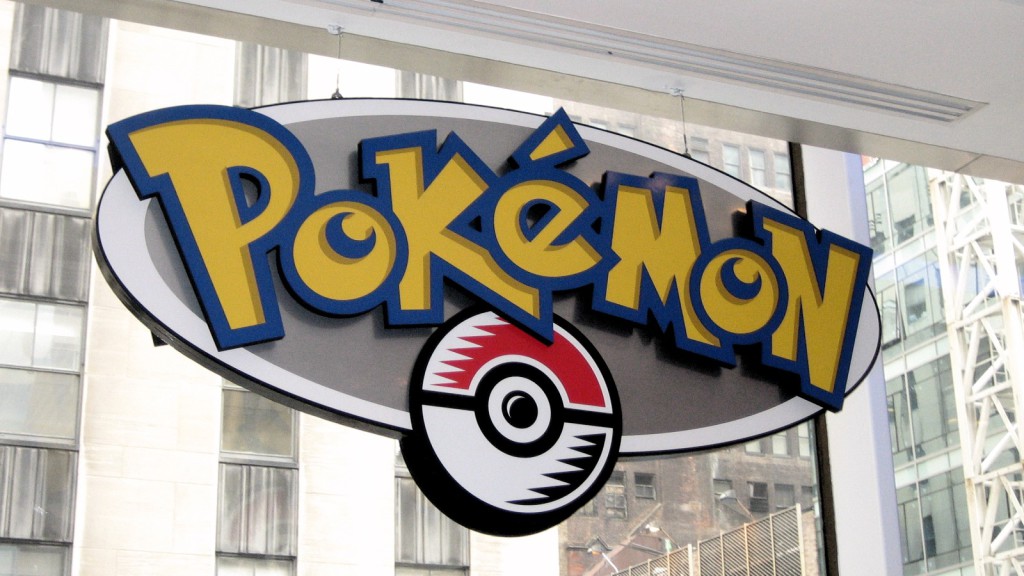 It seems like you just can’t escape Pokemon Go, even if the game has only been launched in a few markets.

The augmented reality mobile title has been downloaded by scores of people following its phased release this week, giving Nintendo, developer Niantic Labs and the Pokemon Company a ton of positive press. Even overloaded servers and some early bugs (not Weedle) haven’t dampened the enthusiasm for the title.

Now, it appears that the release is affecting Nintendo’s financial situation too, as the Japanese company’s shares have shot up almost 9% in the wake of the game’s release.

It marks the first time that one of Nintendo’s major franchises appeared in a mobile game – the Miitomo app isn’t based on a specific Nintendo property (and it’s more of a social network).

The foray into mobile games isn’t a once-off either, as Nintendo announced last year that mobile titles based on its Fire Emblem and Animal Crossing franchises would also be developed.

A free-to-play title (with in-app purchases), Pokemon Go has you exploring the real world in order to capture Pokemon and fight for control of gym areas.

Want to get in on the action? Read our guide to side-loading Pokemon Go on your Android device here. 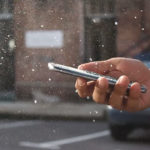