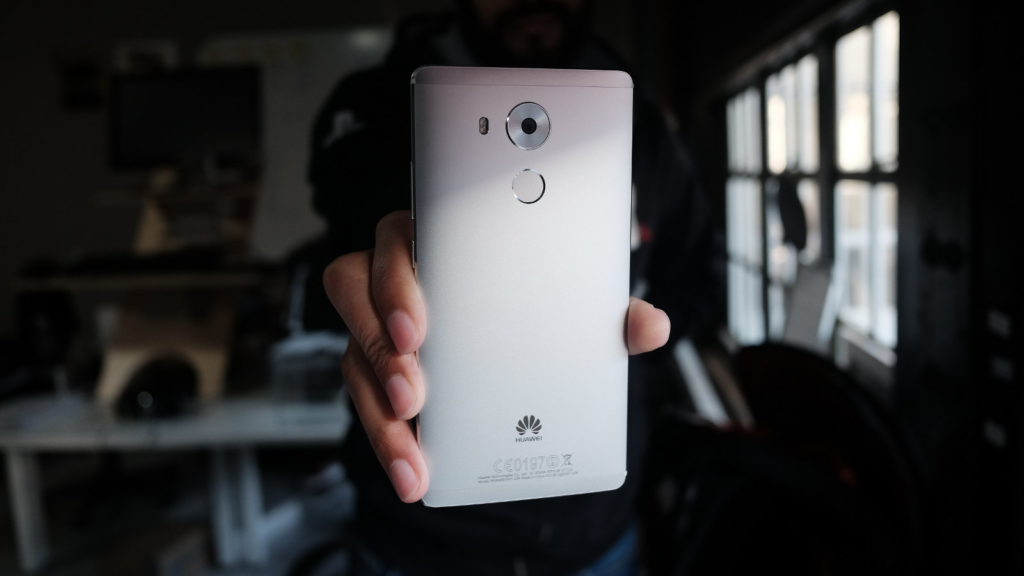 Yes yes, smartphone owners are going crazy for Pokemon Go right now, as the app delivers a Seismic Toss heard around the world.

It’s no secret that the game is a battery killer though, owing to the combination of screen, processor and GPS constantly being engaged. If you’re on the hunt for a long-lasting smartphone then, we’ve got a few options for you. Don’t expect to see the likes of Gionee’s Marathon M5 or Oukitel K10000, as these aren’t available in SA. The Xiaomi Redmi Note 2 (review) works well enough with Pokemon Go, our own Graham van der Made reported, and with a bigger battery the Redmi Note 3 ups the ante in a notable way.

The latest Note 3 features the same 5.5-inch full HD screen, 2GB of RAM and 16GB of storage combination as the Note 2, but differs by offering a capable Snapdragon 650 (the same as the Xperia X) and a massive 4000mAh battery. In other words, it should deliver two days of everyday usage for starters, while outlasting other phones in its price range when playing the game.

Throw in a rear-mounted fingerprint scanner, 16MP main camera and 5MP selfie shooter and you’ve got a great deal for a suggested price of R3799. Yes yes, we’ve got two Xiaomi phones here, with the other set to launch in SA later this month as well.

Much like the Redmi Note 3, Xiaomi has seen it fit to include a large battery in this budget smartphone too, but the modest chip and screen means it should last for a while.

The phone packs a 4100mAh battery, budget-minded Snapdragon 616 chip and 3GB of RAM, while a 720p 5-inch display, rear-mounted fingerprint scanner and 13MP/5MP camera combo rounds out the design.

We haven’t seen a local price for the Redmi 3 Pro yet, but we expect it to be a tad more expensive than the R2000 Redmi 2. Thus, the handset manages to last longer than the iPhone 6S (review), which plays host to a much smaller 1715mAh pack. In other words, you’ll get more than a few hours of Pokemon Go. Another Chinese-made Android phone packing a ton of juice, the Mate 8 (review) delivers a 4000mAh battery in a large, sometimes awkward form factor.

The phone delivers a 6-inch full HD screen, 3GB of RAM, 32GB of expandable storage and a powerful HiSilicon Kirin 950 chipset to ensure nippy performance. And that sizeable battery makes for a phone that can easily tolerate two days of solid usage. Despite the steep price tag, we really enjoyed our time with the Samsung Galaxy S7 Edge (review), fixing all that ailed the previous generation and then some.

But the most important bit is the battery, as the Galaxy S7 Edge manages to pack a 3600mAh battery into its water-resistant frame. We found this to be plenty of juice for two days of decent usage (social media, emails, music playback), and a day of heavier usage (more web browsing, videos, gaming).

It’s not available in South Africa just yet, but you can find a guide to installing Pokemon Go here. 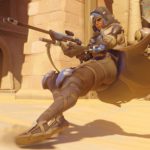