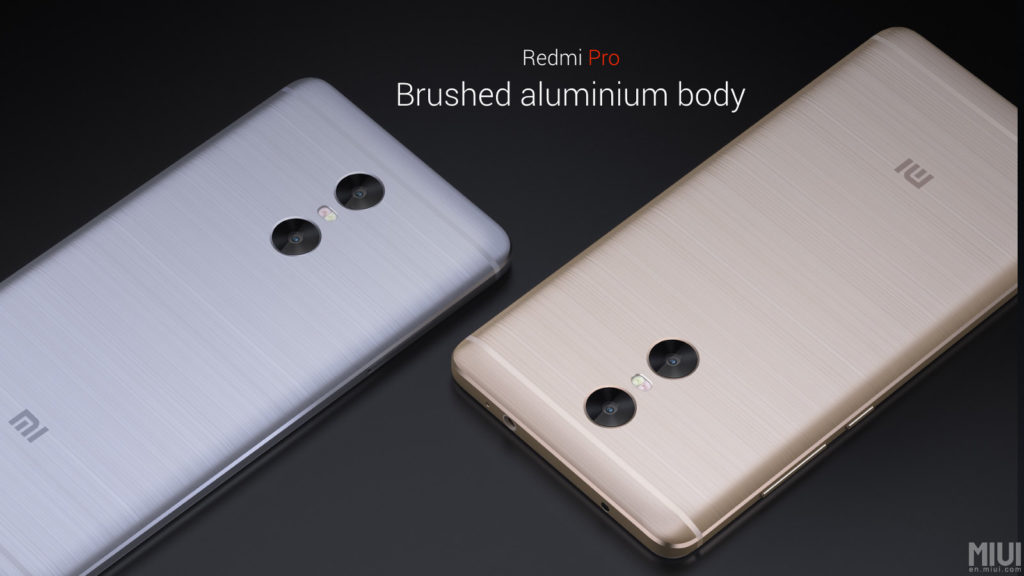 Chinese technology colossus Xiaomi said it would have some stuff to announce today, and it didn’t disappoint. The company revealed the Redmi Pro smartphone, coming in three variants.

The first two options feature the ten-core MediaTek Helio X20 processor and 3GB of RAM, while the top-end model has a slightly upgraded Helio X25 chip and 4GB of RAM.

The Redmi Pro’s main selling point is a dual-camera setup, featuring a 13MP (Sony IMX258) and 5MP (Samsung) camera on the back for “dynamic, DSLR-quality bokeh”. In other words, you can change the depth of field effect after the fact, akin to the Huawei P9. The company says that the 5MP camera captures depth information, bringing to mind the HTC One M8. Another product range we’re not surprised to see is the Mi Notebook Air duo, being Xiaomi’s first laptops and running Windows 10.

The Mi Notebook Air 13.3 is the more powerful model though, delivering an i5 processor, 8GB of RAM and a Nvidia GeForce 940MX graphics card. Otherwise, the 13.3-inch model has a full HD screen, a 256GB SSD with expansion slot and Mi Band unlocking. 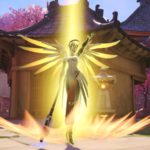