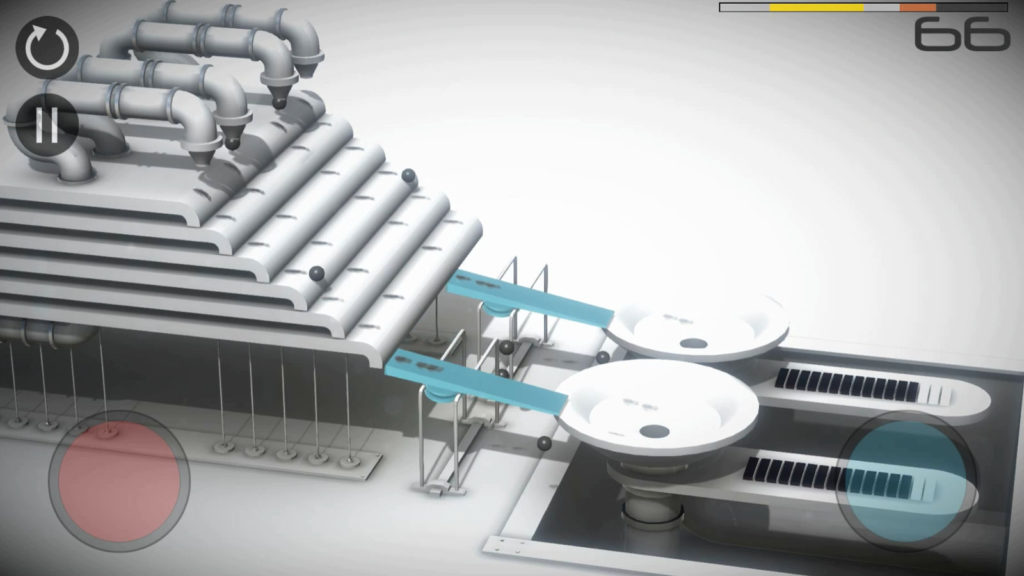 Wednesday was a public holiday, but that doesn’t mean we’re skimping on the mobile games. Here are a few of our top picks this week.

It’s been available in Asian markets for a while now, but the latest Final Fantasy mobile game has now been released for the world at large.

Mobius Final Fantasy offers some high-res visuals, a turn-based battle system that makes heavy use of card mechanics and an episodic format.

In other words, it’s not quite a throwback to past console games, but it’s a rather interesting take on the formula.

One of the most popular new releases this week, Big Bang Racing evokes memories of the popular Trials franchise.

The game has you taking on a variety of challenging levels, racing to collect map pieces and trying not to crash. It also uses the Crossy Road-style formula for unlockables, such as cosmetic items, coins and more.

The addition of a level editor is a lovely way to prolong the experience, but it could do with better search and discovery options though. In a welcome move, the game also generates GIFs of your gruesome crashes.

What happens when you combine Pokemon Snap with dinosaurs? You get this quirky photography game, of course.

Much like Pokemon Snap on Nintendo 64, you’ll be trying to taking photos of a variety of creatures in their habitats. Only this time, instead of a Squirtle or Bulbasaur, it’s a T-Rex or Triceratops.

The game also features rare dinos, the ability to upgrade your camera and museum-building functionality.

Sure, it’s not a mobile game, but the ability to stream your PS4 games to your iOS device is a rather cool feature delivered by this app.

If anything, the biggest issue is the R200 price tag. So you might want to use the free Remote Play app for Windows if you’ve got a laptop.

It’s been available on Apple devices for a few weeks but, as Pocketgamer reports, this little puzzler has just launched on Android.

Perchang tasks you with effectively building Rube Goldberg machines to get a set of balls to the end of the stage. All you need to do is press the red button to activate the red objects and the blue button to… you get the picture. It sounds simple enough but like all good puzzlers, it will have you scratching your noggin after a while.

Perchang is available for R38 on iOS and is free with video ads on Android (with a purchase removing the ads). 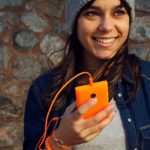