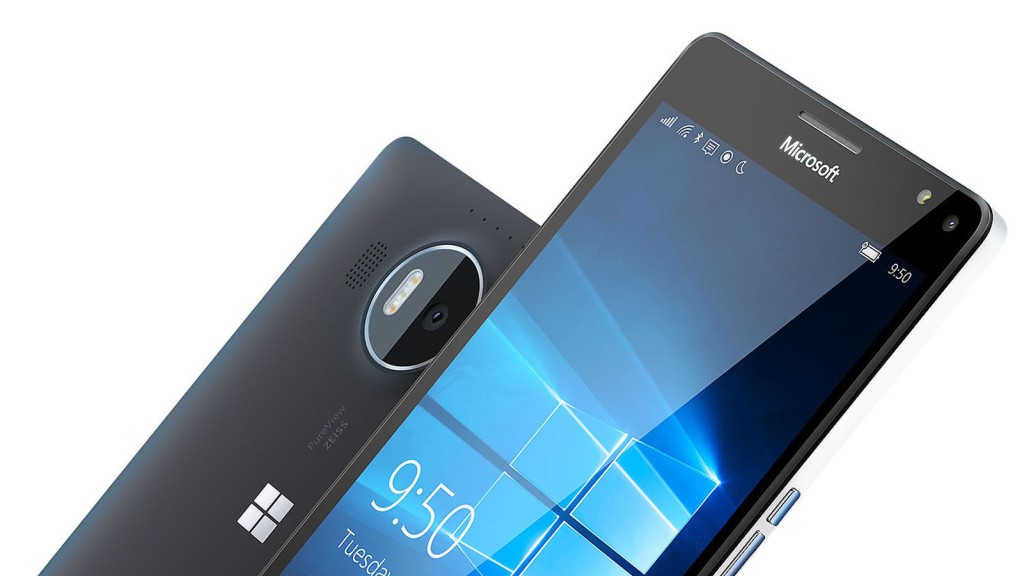 Microsoft has already released the Windows 10 Anniversary Update for PC and Xbox, but what about the company’s mobile platform?

Neowin reports that the Lumia India Twitter account has revealed a 9 August launch date for the new update. The tweet has since been deleted and replaced with a vague “gradual rollout from 2 August” response.

@prasumoholkar (1/3)That’s a great question! Microsoft roll out the new update August 2 gradually, meaning it will take time for the update

What should Windows Phone users expect from the update? A few of these features have been detailed on Gearburn before (such as media controls on the lockscreen), but the unofficial ChangeWindows changelog shows a mighty list of features.

In the Start menu and Action Center, there’s the ability for Live Tiles to update all at once (instead of one by one), users can hold down on app notifications to turn them off and Quick Actions (bluetooth, WiFi etc) show an on/off option for a short period after toggling them.

Cortana has also seen some attention, being available in Mexican Spanish, Brazilian Portuguese and Canadian French. New features/tweaks include a music search shortcut at the top of the app, turn-by-turn directions, cross-device sync (such as low battery warnings, find my phone functionality and picture sharing with PC), reminder suggestions and reminders with photos or app info.

In the settings department, you can choose which notifications are important (and how many alerts an app can have), set “most active” times to prevent Windows Update from running then and change how long it takes for the phone to require a sign-in again. Strangely enough, the ability to share WiFi details with contacts via WiFi Sense has been removed.

Other features/tweaks include USB ethernet support for Continuum, support for up to 16 background apps, “improved app launch reliability”, revamped emojis, improved battery life for people constantly checking the lockscreen, the lack of FM Radio has a default installed app and a camera button in place of the back button when on the lockscreen.

After the disaster that was the initial release of Windows 10 Mobile, you have to wonder just how much reliability the new update will bring to the table… 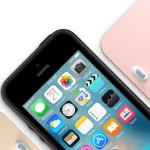