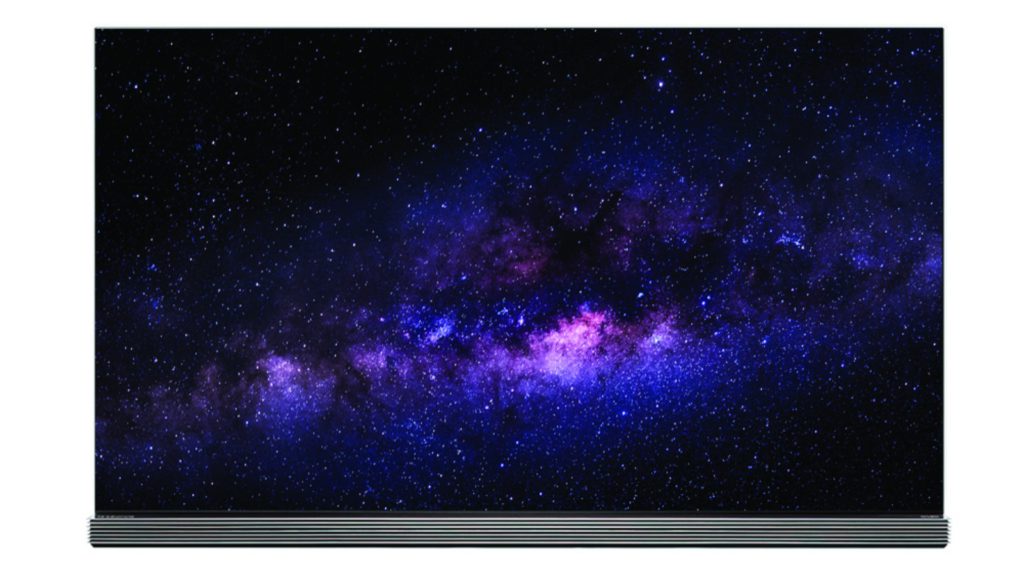 September is clearly the month to launch televisions in South Africa. With Hisense kicking things off earlier this month, it was Korean electronics giant LG that unveiled its new wares at an event in Johannesburg’s Cradle of Humankind Thursday.

The company announced that four of its new premium 4K OLED TVs will arrive in South Africa, handpicked from its 2016 LG G6 and LG E6 ranges.

The screens, which boast some novel innovations and marketing pointers, were used to showcase photography from Tanja and Cory Schmitz, two astro-photographers who look for the skyward light in the darkest of South African towns.

For the most part, that’s extremely true.

The company’s new 4K OLED technology present on all new screens, boasts individually lit pixels which allows for a quoted infinite refresh rate and quite incredible black tones (especially when displaying images of space and the stars within it).

Breaking down those pixels even further, each features a red, blue and green element, along with a white sub-pixel as well. The company claims that this allows the screen the “infinite” contrast ratio, or 1 000 000:1, all companies are seemingly striving to achieve.

Beyond this, HDR is also supported in its two current major formats — HDR10 and Dolby Vision — both promise levels of colour in videos equivalent to those akin to post production content. From our perspective at least, the screens are nothing short of stunning with Vision switched on. Interestingly, the likes of Amazon and Netflix also supports it, but we wish you good luck if you’re interested in streaming 4K content in South Africa. We might still be a few steps behind in that regard.

Speaking of streaming though, another big push from LG is on the software front. Its new WebOS 3.0 smart TV operating system turns the new screens into mini (if you count 65-inches as mini) companion devices. WebOS hasn’t changed much mechanically, but it does look spiffier, and richer in colour.

A few UI redesigns also present an easier to navigate system, especially for those enjoy watching two channels or sources simultaneously. Yes, the company’s improved its picture-in-picture/side-by-side mode. There’s a new, smarter remote too, along with a notification feature that allows your TV to alert you to new episodes.

Ed’s note: “mad-thin” should honestly be a technical term.

Beyond the software, the screens themselves are rather dramatic in aesthetic. The new G6 duo have a panel thickness of just 4.8mm. This was achieved by using glass as the screen’s backplate. There’s also a Harman Kardon-engineered soundbar, which doubles as a stand for the screen, and a small square at the rear of the TV for connectors.

The connector arrays are pretty standard across the four too, with each boasting at least four HDMI slots, three USB slots, WiFi connectivity and 2.2 channel sound.

As for pricing, this is where LG has a bit of a problem, especially if the company’s aiming for mass market appeal. But it’s not going that route. Its gameplan is largely of pushing the technology, regardless of the price, or market appeal.

We’ve reached out to LG South Africa for availability information and will update this piece when we get it.

What do you think of LG’s new G6 and E6 4K OLED screens? Let us know in the comments section below. 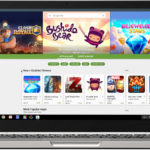