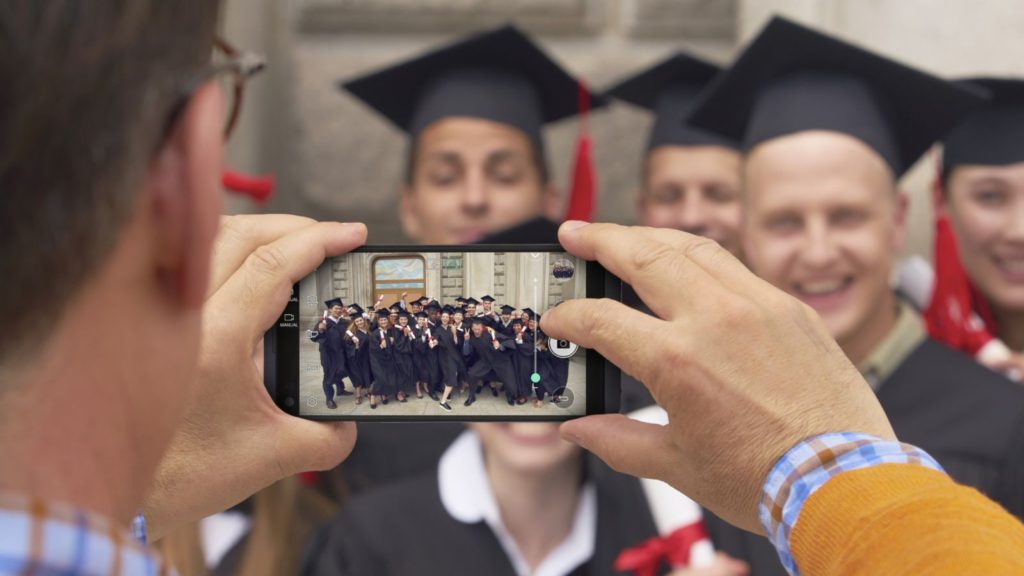 LG’s innovative V10 smartphone didn’t make it to South African shores unfortunately, but the Korean firm has some good news for us regarding the newly announced LG V20.

The company announced that the new smartphone will indeed be coming to South African shores.

“I can confirm that V20 will be coming to SA,” a local LG representative told Gearburn in an emailed response to questions.

LG V20 will be officially sold in South Africa, unlike its V10 predecessor

The representative also confirmed that they were looking at a rough November launch window for the new handset.

Unfortunately, a recommended retail price couldn’t be confirmed by LG at the time of publication.

What are we getting?

The new handset also has a heavy emphasis on the audio side of things, packing three high-quality microphones for capturing audio and “quad DAC” hardware.

Check out our V20 article here for a more comprehensive rundown of the handset. 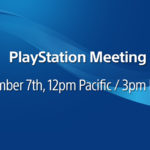