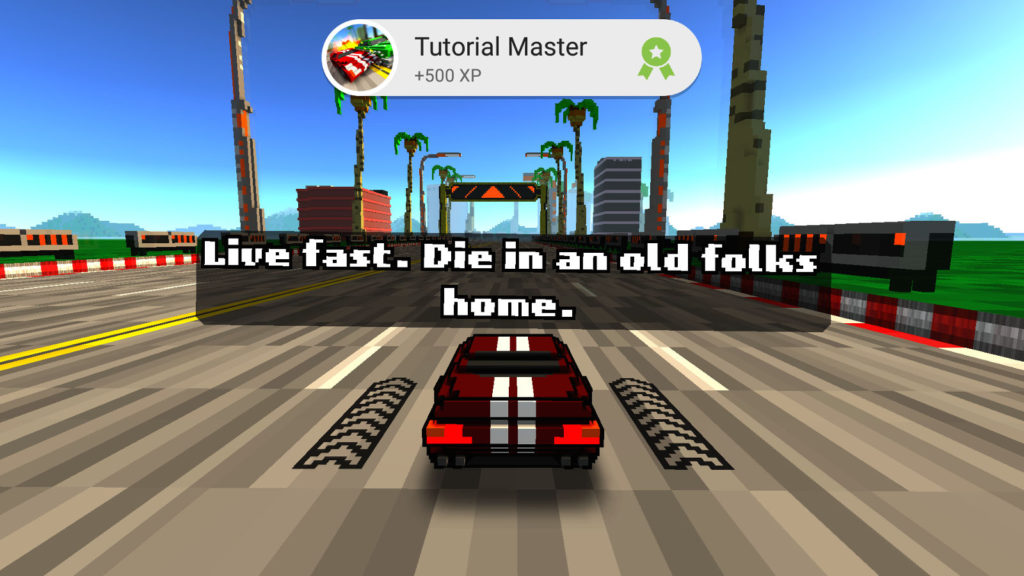 It’s time for another look at the world of videogames on your mobile – so what bite-sized titles do we have this time?

Our favourites in this edition include Sally’s Law and Maximum Car. But we’ve got a solid variety of titles in this roundup, so scroll down for all of them!

Available on PC since roughly August, this interesting puzzle-platformer has since come to Android as well.

Sally’s Law sees you trying to get home to your critically ill father, combining seemingly pedestrian puzzle/platformer antics with some lovely storytelling. The game’s hook is that you’ll be helping Sally through the levels by playing as her guardian angel dad too, making for a welcome twist. This might just be one of the more emotional experiences you’ll play this month.

The game is currently on sale for Android, so act quickly if this one intrigues you.

Another Humble Bundle enters the list in the form of the Humble Mobile Bundle 21. And while it’s not as packed as the last one, it’s a doozy anyway.

Pay US$1 or more and you get the fascinating Westport Independent, meditative puzzler PRISM and Sage Solitaire. Beat the average and you unlock Ghosts of Memories and Door Kickers.

You can also unlock Goat Simulator and Twofold Inc. if you pay US$6. But you’re getting good value for money, no matter the tier.

What happens when you combine Subway Surfers and Crossy Road with car chases? Well, Drifty Chase is the result.

The game combines simple one-hand swiping mechanics with an endless-running style take on levels, much like the aforementioned titles. Of course, the big difference here is that you’re drifting rather than going on-foot.

The title isn’t deep by any stretch, but dodging traffic and avoiding the police is a fun way to spend a few idle minutes.

Noodlecake has already published the Super Swing Golf games, but it struck more gold with Flappy Golf a while back. Of course, it means that a sequel was inevitable.

Flappy Golf 2 differs from the original by offering courses from the latest Super Swing Golf title as well, but otherwise it’s very similar to the original title and its Flappy antics.

The game is ad-supported with a persistent ad at the bottom of the screen and the occasional full-screen ad. But there doesn’t seem to be an in-app purchase for removing ads…

One of the standout games this week, Maximum Car is a racing title (as evident by “car” in the name, right?) with a healthy dose of turbo boosts and missiles.

The game has you racing around a street circuit, dodging traffic and firing missiles at rival cars. The latter in particular is a rather fun addition, giving you a “takedown” slow-mo camera of the ensuing carnage.

Throw in some lovely voxel-based visuals and an offbeat announcer and you’ve got a title that’ll bring a smile to your face. 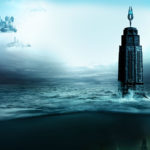