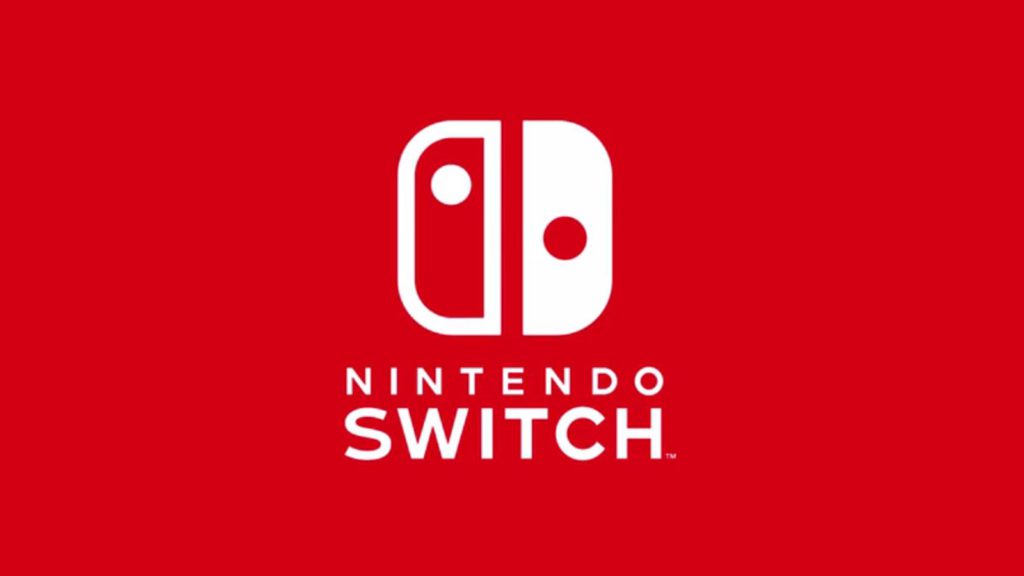 That’s right, the Nintendo NX isn’t quite the name that Nintendo wanted, but Switch makes a lot of sense. According to the video below, the Switch is indeed a modular gaming console, jumping between handheld and traditional gaming console.

There’s a nifty slide-in-slide-out system, that houses the gaming controller itself and the main console body. Sliding the controller into the console allows both to be carted together, turning the Switch into a hybrid console for the plane, train or car. It’s remarkably quirky.

The Nintendo NX is the Nintendo Switch: a modular home console-handheld hybrid

Beyond that, styling resembles something of an oversized Nintendo 3DS. While the trailer doesn’t spit any specs out at us, we imagine that the screen of the Switch boasts more pixels than its 3DS cousin. In fact, form factor is more representative of the Nintendo Wii U‘s gamepad.

So interestingly, many of the previous NX rumours and pre-renders were pretty accurate.

The most important mark of this is the gaming media. Judging by the video, the console also uses gaming cards, not optical media — much in the same vein as the Nintendo 3DS.

The portable Switch module also boasts a headphone jack, a little kick stand and a wireless play feature, which allows friends to game alongside you.

Beyond the physical appearance, games that make the cut includes Splatoon, Breath of the Wild, what seems to be NBA 2K in likely the 2017 guise, and a Mario title of some description.

We’ll be sure to update this piece as more specifications emerge, but for now have a look at the launch trailer below for a more granular explanation.

Original article: It’s been a long time coming, but finally, Nintendo will today reveal its plans for its new console. The Nintendo NX’s big debut will be broadcast on the company’s YouTube channel at 4pm SAST today.

Ready for your first glimpse of the Nintendo NX console?

According to the company’s Japanese Twitter account, the video will only be about three minutes long, but hell, it’ll be the first firm confirmation that the NX is indeed a real thing.

Be among the first to discover #NX. Watch the Preview Trailer at 7am PT/10am ET! pic.twitter.com/R2QTzjyLUo

Once the trailer is live, we’ll be sure to embed the link in this here article. Until then, grab those Mario caps, pull up those Luigi slacks, and roar with excitement like Bowser.

Or, you could just catch up with all of Gearburn’s previous Nintendo NX coverage. 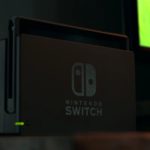