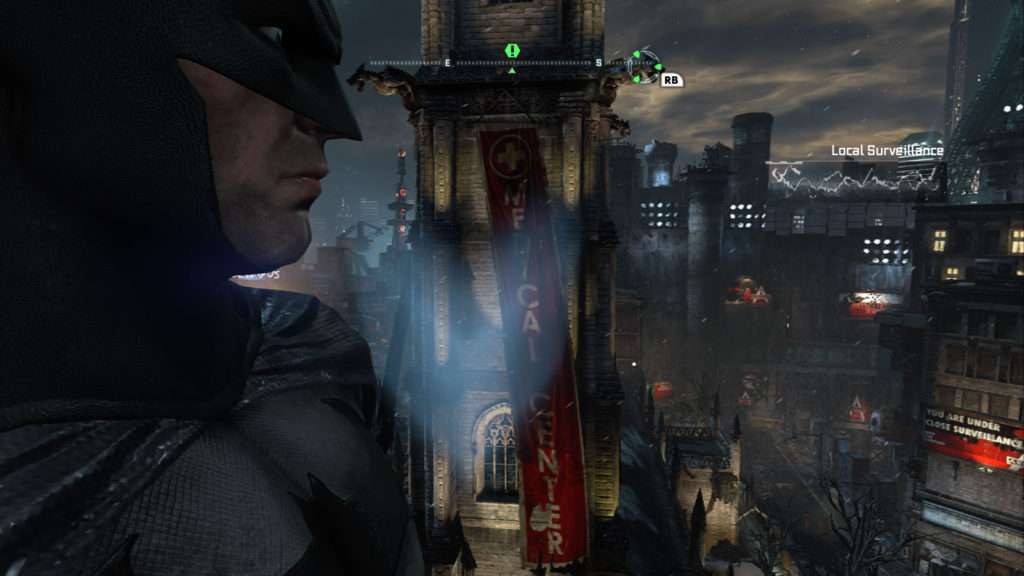 When Warner Bros. Interactive and Rocksteady Studios released Batman: Arkham Asylum in 2009, it blew away the minds of gamers around the world. It was the first true Batman video game. The sequel, Batman: Arkham City, released two years later to another collective of blown minds, upped the ante compared to the original. Now, updated versions of the games have been released for Xbox One and PlayStation 4, but does the Dark Knight strike again, or is this collection just a Killing Joke?

The story behind both games is simple enough and they share basic plot ideas. Something has gone wrong in Arkham Asylum/City and Batman has to save the day. Of course, City holds a deeper story than its predecessor with more twists and turns, but both feel like you’re playing through episodes of the Batman Animated Series cartoon from the 1990s. Having the games use the original voice actors for the show, Kevin Conroy and Mark Hamill, adds to this as well. Rocksteady did an excellent job of putting in a tonne of content into the base games, not to mention the ability to go toe-to-toe with some of the greatest characters in Batman’s rogue’s gallery. Batman fans who haven’t already played this will just squee at the sight of Penguin, Bane, and Mr. Freeze.

Both titles were built on the Unreal 3 engine, which we’ve seen run perfectly on newer generation consoles — just have a look at the fantastic BioShock: The Collection — but bear in mind that we are talking about Warner Brothers here. Even with the games being ported over to the Unreal 4 engine, not all is well.

While the environments in both games are stunning, City easily looks the better of the two. The cityscape is dark and grungy, snow is constantly falling, and everything just looks sticky and gross. The developers have done a fantastic job of bringing these textures to newer hardware. The character models look amazing as well thanks to some detailed costume material, while also reflecting water dropping onto them and battle damage. The same cannot be said for the character faces, which just look wrong. For example, Bruce Wayne appears to be made out of putty and I’m pretty sure he might actually be Clayface in disguise.

All of the upgraded textures do come at a price. Both games run at 30fps with screen tearing and slowdown. I found more slowdown in corridors than in wide-open spaces. The lack of true optimisation for the games is staggering and you may be better off getting those on the previous generation systems (where they’re still stunning).

Apart from all of the niggles, the games do include all of their DLC, which includes extra missions. You’ll easily be playing both games for a few weeks. That’s not just trying to finish all of the content, but finding all of those damn Riddle trophies. Seriously, it was someone’s job to hide all of those friggin’ things. My final gripe, but one that isn’t’ affecting the score of the game, is the lack of Batman: Arkham Origins. Sure, it was developed by WB Games Montréal, but Warner Bros. were still the publishers. There’s an almost incomplete experience to the package.

Verdict: Batman: Return to Arkham is a decent re-rerelease on modern systems, but one that required just a bit more polish. It should be picked up by new fans of the series and those wanting both games and their content in one package. 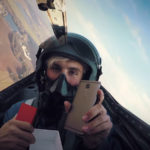