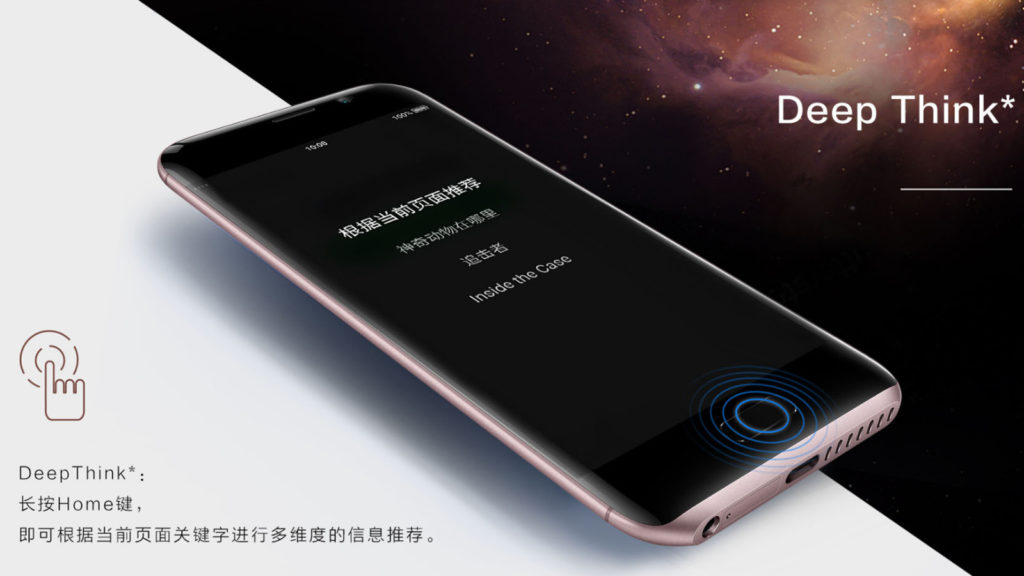 There is one major downside to using the Kirin 950 though (less capable GPU aside), as it doesn’t support 4K recording.

But the smartphone stands out from other Huawei devices by having a 5.09-inch 2560×1440 AMOLED screen. The screen is curved as well, making for an aesthetically pleasing design, akin to the S7 Edge (review). Huawei has also implemented “WiseScreen” tech, allowing the phone’s screen to turn on when you pick it up and turn off when you put it in your pocket. Interestingly enough, there’s also a facial recognition system at play, which only reveals message notifications to a “pre-registered” face. Here’s hoping it’s more secure than Android 4.0’s Face Unlock feature, which could be spoofed with a photo at launch.

Otherwise, the phone also packs a AI-driven function to keep Android smooth over time, much like the Mate 9. Of course, time will tell whether this feature actually works.

As for other specs, you can expect USB Type-C connectivity, a 3.5mm audio jack and dual-SIM support. 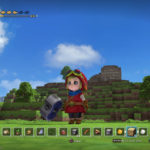