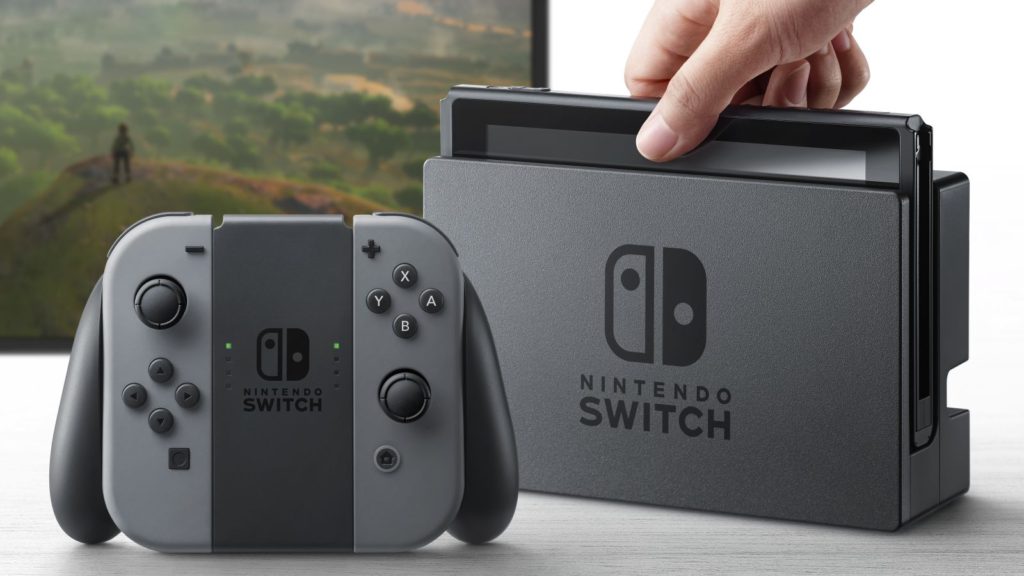 I don’t think anyone was expecting the Nintendo Switch to be more powerful than the Xbox One or PlayStation 4. After all, the new Nintendo console is designed to be portable, which means that heat management and battery life is paramount.

We know that the device is using a mobile-oriented Tegra X1 processor, which means that there’s already a little gulf between Nintendo’s machine and rival consoles. But just how big is the performance gap?

Eurogamer confirmed that its quad A57 CPU cores stay steady at 1020Mhz (a far cry from the 2Ghz+ maximum for the CPU core). However, GPU speeds vary, depending on whether the Nintendo Switch is docked or not.

In its undocked state, the Switch GPU tops out at 307Mhz, but docking the device results in a boost to 768Mhz. Nevertheless, the publication noted that developers have the option of maintaining the 307Mhz clock speed when docked.

The standard Tegra X1 GPU tops out at 1000Mhz, which means that there’s a gulf between the standard chip and the undocked Switch as well.

“As things stand, a docked Switch features a GPU with 2.5x the power of the same unit running from battery,” read an excerpt of Eurogamer’s report.

Numerous leaks peg the Switch as having a 720p display, while docking will seemingly output a 1080p image. In other words, the clock speed increase when docked is ostensibly used to drive more pixels to a full HD TV.

Of course, Nintendo is taking advantage of some low-level APIs to get as much out of the silicon as possible. In fact, the Khronos Group, behind the low-level Vulkan graphics API, has updated its website to list the Nintendo Switch. According to the Khronos website, the Switch supports Vulkan, OpenGL 4.5 and OpenGL ES 3.2.

Still, even with the reduced grunt, the Switch should be more powerful than the Wii U. Then again, the last-gen Nintendo machine was basically three Wiis duct-taped together – and the Wii was basically two GameCubes… You get the picture…

Speaking of GameCube, the new hardware is reportedly capable of running GameCube titles as well. And Nintendo is preparing several titles for the Switch Virtual Console. 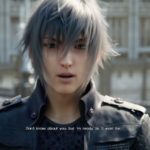