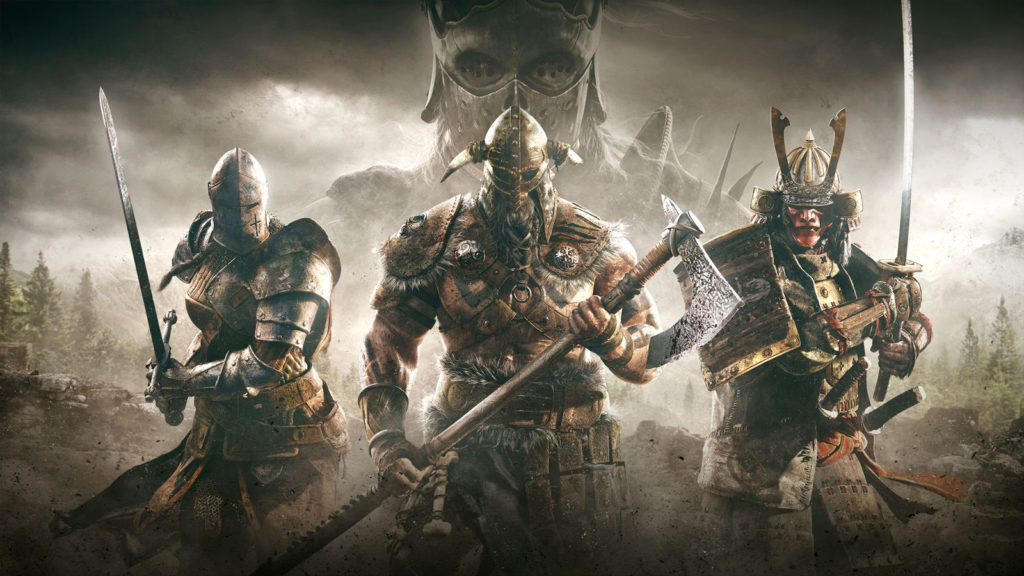 Ubisoft’s For Honor, an action MMO set to kick-off their many offerings for the year, will see various factions of Samurai, Vikings and Knights battle it out for their taste of glory.

Set to be released on 14 February 2017, the For Honor beta will be taking place between 26-29 January 2017 and will have various battlegrounds for you to compete in.

This faction will be played on two maps: the Citadel Gate as well as the Cathedral. Both maps feature some intense close-combat engagement areas, while others will give you a perfect flanking opportunity.

Making use of high cliffs and dangerous open areas, the Samurai, while not the strongest faction in terms of physical strength, utilise tricky terrain to gain the upper-hand.  Using narrow passageways to control swarms, the Overwatch and Forest maps make for intelligent fighting.

The Vikings, probably the most physically stark faction, utilises maps such as the River Fort and Canyon in an opposite way to the Samurai. Use the enemies’ large numbers to trap them in tight spaces, giving you the opportunity to completely surround and swarm them.

Besides understanding the various maps, there’s still much more you can do and learn before the beta kicks off. So here’s what you should know:

It’s important to customise your character according to what you want to achieve when going into dominion battles. It’s best to have a balanced approach, but when facing off one-on-one, it’s best to go for a loadout that’ll deal the most damage over a short time.

By correctly modifying your four sections of gear, as well as their sub-sections, your character could become a powerful force.

For Honor is not meant to be played as a hack-and-slash, according to The Completionist.

Your timing in performing flashy powerful strikes or quick blows needs to perfect. Using the lock-on button to target your enemy, be prepared to swing for the zone you want to hit. Think of your character being divided into three zones — the left, right and head area. Knowing which zone to strike and block will keep you alive.

If you become dazed and don’t know which zone to block, keep your eye on the screen, your opponent’s attacking zone will glow red, so simply match his strike and you’ll successfully block it. If that doesn’t work, simply dodge or back up out of range.

For Honor’s beta will go live on 26 January, and run for three days

It’s also important to keep your eye on your stamina bar too. Once yours is completely drained, you’ll be defenceless — the same goes for your opponent.

Getting familiar with your move sets is also really important. Each faction and their classes have different move sets and stats. No class is the same. Some classes use massive area of effect moves, while others offer major melee buffs and reduced range.

Some of the more effective combat techniques are often the simplest. Running slashes and shoulder bashes open up opportunities.

Besides one-on-one combat, there will be times when you’ll become swarmed. Utilising your surroundings and Revenge Mode could give you a fair fight. An important thing to note as well is that there is friendly fire, so bringing in many players to a small space will give you a chance at winning as they accidentally slash and hit each other. 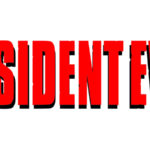