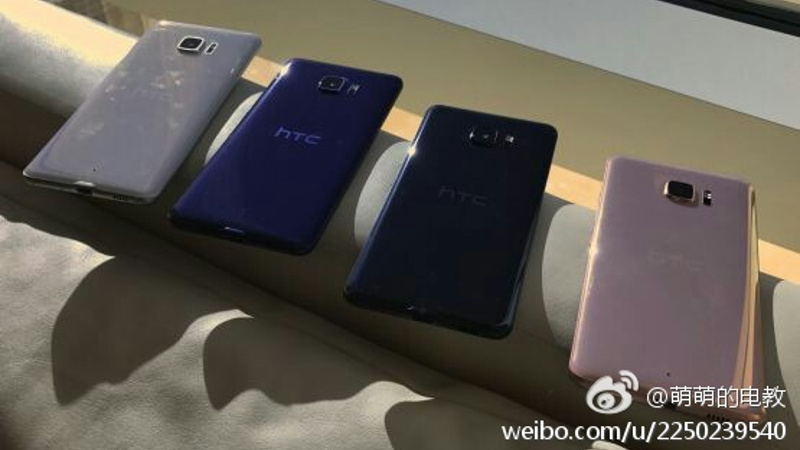 The HTC 10 is one of the more underrated smartphones of 2016, featuring a great camera, beefy internals and solid design.

But HTC is already hard at work a few handsets for 2017, VentureBeat reports, in the form of three phones with “Ocean” codenames. There’s the Ocean Note, Ocean Master and Ocean Smart.

And at least one phone has seemingly surfaced on Weibo, in the form of the Ocean Note. And if the photos are real, then we can expect a device with a secondary ticker display, akin to the LG V10 and V20. The photos also seem to show a very Galaxy S7-style camera housing, with a slight camera bump and what appears to be another sensor next to the flash. VentureBeat, citing “someone familiar with the company’s plans”, says that the Ocean Note will pack a Snapdragon 821 processor, 4GB of RAM, 64GB of storage and the same 12MP camera seen on the Pixel phones. But the publication adds that HTC is incorporating some software tweaks to make the camera stand out even more.

HTC has confirmed on Twitter that it will be holding an event on 12 January, saying it will be “all about U”. So expect official news, specs and more soon. 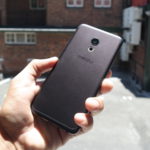