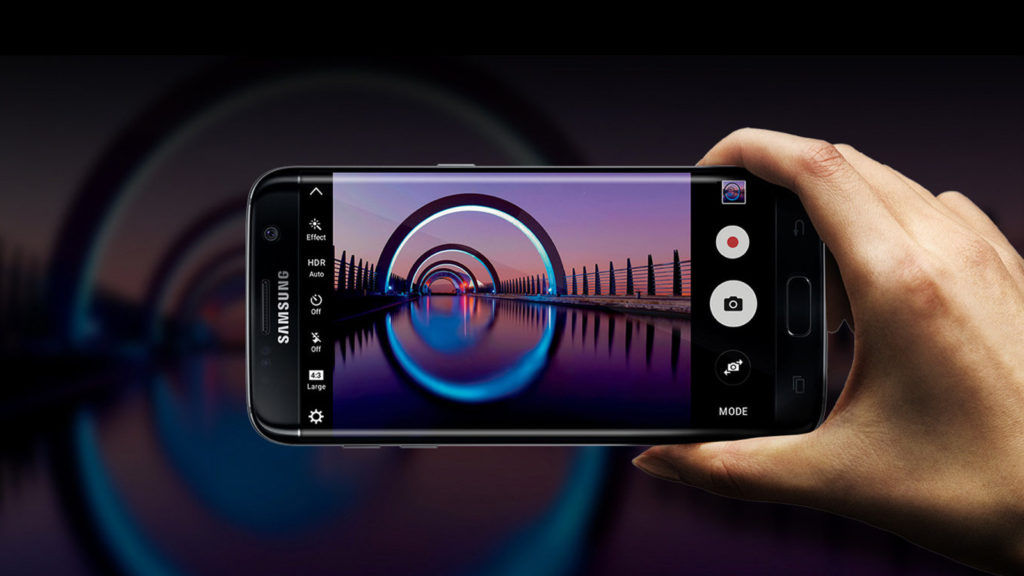 We’ve already got Ubuntu for Phones (or Ubuntu Touch, whatever it’s called) and Microsoft’s Continuum for Phones, allowing smartphones to offer a PC-like experience via a dock. But reports persist that Samsung’s Galaxy S8 will join the party as well.

Now, German publication WinFuture has revealed a render of the desktop dock, called DeX (desktop experience). So what should you expect?

The publication reports that the dock, which boasts a “collapsible” design, packs two USB 2.0 ports, an Ethernet port topping out at 100Mbps, USB Type-C port and an HDMI port. The other purported feature is a cooling fan, allowing the phone to keep up the pace during multitasking.

Other details include support for 4K output at 30fps, fast charging and the ability to connect a monitor via USB Type-C.

The DeX peripheral is expected to cost €150 and launch alongside the Galaxy S8. Meanwhile, earlier leaks have pegged the smartphones (Galaxy S8 and Galaxy S8+) as having price tags of €799 and €899 respectively.

As for the phone specs? Well, the handsets are rumoured to feature either a Snapdragon 835 or Exynos 8895 chip, a high screen/body ratio, a 12MP main camera with object recognition and 1000fps video recording, water-resistance and an iris scanner. 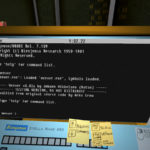