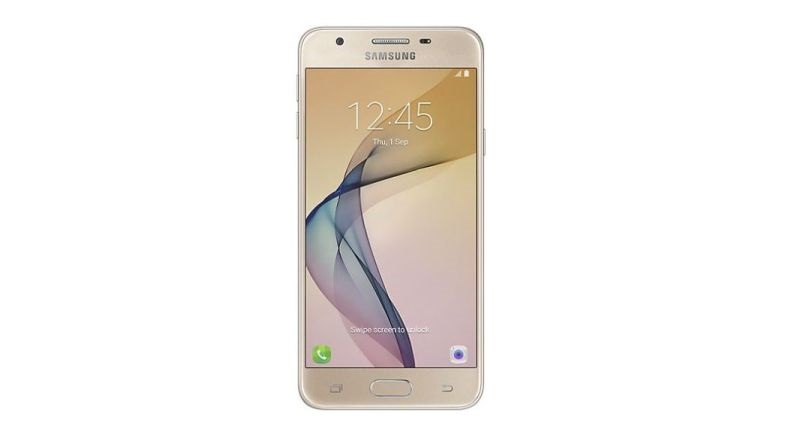 Human beings love knowing that they have the latest and greatest version of a thing, whether that be a pizza or a smartphone. According to a new report published by PhoneFinder, consumers are turning to contracts to afford the devices that they might not be able to otherwise afford.

Samsung is the most popular smartphone brand

The company took a look at the most popular smartphone brands, smartphones, contract options and service providers in South Africa gracing its servers.

In terms of device manufacturer, Samsung rules the roost with the J5 Prime. It accounts for 47% of the devices selected through the service.

“The Samsung Galaxy J5 Prime is the current top-seller as it is chosen as the preferred device in 20% of all contracts sold via the website,” PhoneFinder’s MD and founder Lance Krom notes.

Huawei features in second, with 24% of the device share, with the Huawei P8 Lite still earmarked as the most popular device in the Chinese company’s stable. It wins out over its newer brother and third-most popular device, the P9 Lite, by 10%.

Telkom is the most popular mobile network

Contract prices and packages were also given a thorough tally by the company.

More interestingly, the company is also seeing a shift from the big-two service providers, to Cell C and Telkom.

29.9% of Vodacom subscribers are jumping ship to another provider, with 23.8% MTN customers doing the same, the company reveals.

“Telkom appears to be the biggest gainer in this regard, with 42% of contracts selected via Phonefinder.co.za going to this provider,” Krom explains..

Remarkably, Cell C is the second-most popular provider on the network with over a quarter of the deals’ share chosen by customers.

MTN and Vodacom are third and fourth respectively. 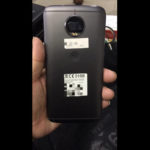