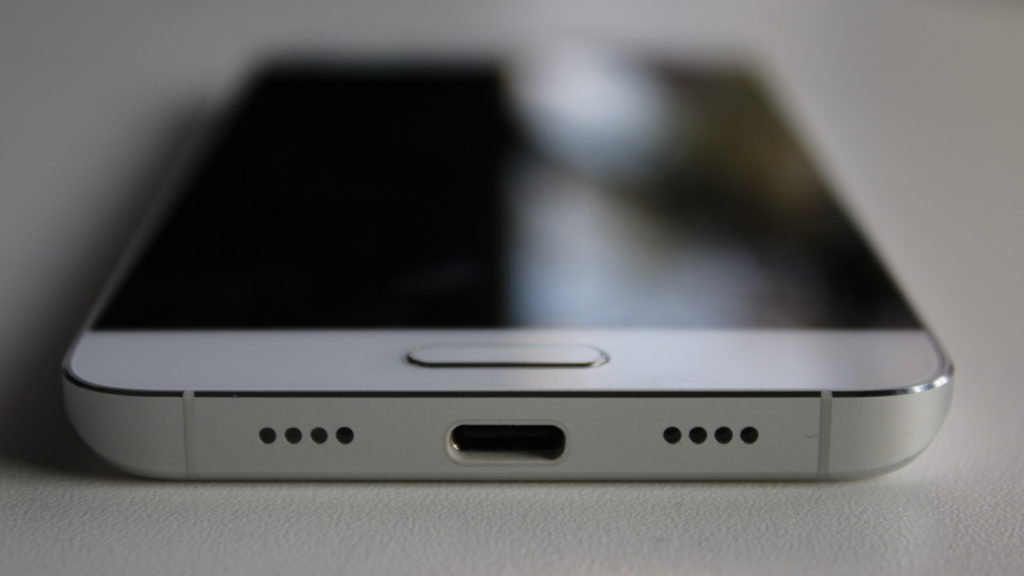 The latest and greatest smartphones are always lovely to own, but you don’t really need to buy them if you want a premium mobile experience.

After all, last year’s high-end phones still make for a great proposition, especially now that their prices have seen a notable dip for the most part. So with that in mind, we’ve got a few flagships, released locally last year, that you should consider. Arguably 2016’s best smartphone, the Galaxy S7 Edge manages to combine so many killer features into a pleasant design. In fact, I’d go so far to say that it’s the best high-end device Samsung has ever produced.

In many ways, it’s on equal footing with the S8+, featuring IP68 water/dust resistance, a large 3600mAh battery, a fantastic 12MP f/1.7 main camera (complete with 240fps slow-mo and 4K recording) and a sharp 2560×1440 AMOLED screen. The addition of a front-mounted fingerprint scanner is another pleasant feature, being in a better location than the S8.

The S8+ does have a few upgrades though, such as an 8MP selfie shooter, the Bixby assistant and a high screen/body ratio (enabling a bigger screen in the same body). But the fundamental experience seems to be the same. The Mi 6 is about to be launched any day now, promising a more powerful experience with a solid price tag. But the Mi 5 has also received a solid price drop.

And that price has only come down in recent months, with the likes of Takealot stocking the device for R6799. Not bad. The only downsides though? Well, the 3000mAh battery is about average size for a phone these days, while the camera doesn’t quite reach the heights set by Samsung’s best. Still, you’re getting great value for money. The P9 was another firm favourite last year, bringing a great design and powerful processor to the table upon its release.

But Huawei’s phone also stands out thanks to its dual-camera setup, featuring a 12MP monochrome camera and a 12MP colour shooter. The result was detailed black and white images as well as a nifty wide aperture mode for adjustable depth of field effects.

The P10 differs by having a more powerful Kirin 960 processor, as well as an Apple-inspired Portrait Mode for the main and selfie cameras. Otherwise, it seems more like a slight evolution rather than a drastic redesign.

On the hunt for a  P9 then? Well, they can now be had for roughly R8100 from the likes of Vodacom. Yes, it’s a BlackBerry on the list. Wait, where are you going?

The BlackBerry Priv runs mostly stock Android, but adds its own decent apps, such as the keyboard app, the semi-useful BlackBerry Hub and the DTEK Security suite. Meanwhile, the hardware department sees some interesting choices, such as a physical keyboard, a capable Snapdragon 808 chip, an 18MP main camera and a rather fetching 5.4-inch 2560×1440 AMOLED screen.

The new handset is far from perfect though, featuring a measly 2MP selfie shooter, for one. Additionally, the phone’s build quality is a little creaky, it must be said.

Still, with a price tag hovering at around R6000 on local websites, it’s a far cry from the initial R14 000 asking price upon its SA release. 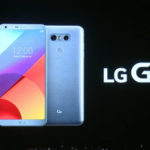