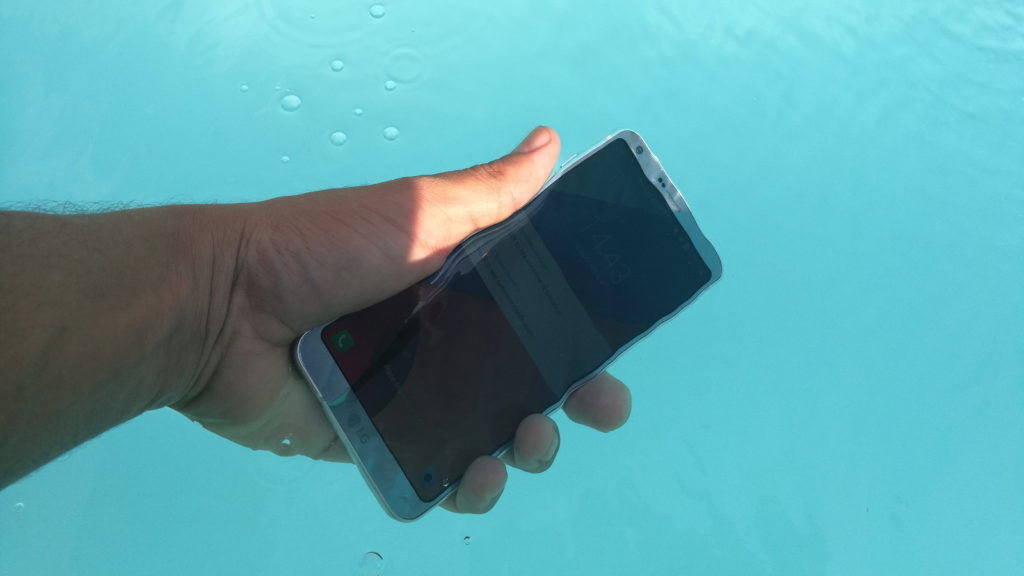 South Africans will have several top-end smartphones to choose from over the next few weeks and months. We’ve already seen the LG G6 launch, but Samsung’s Galaxy S8 is released on 5 May, while the Huawei P10 is also set to appear next month.

How do these phones compare to one another though? We’ve put together a spec rundown for you.

The Huawei P10 and P10 Plus features the same, in-house Kirin 960 processor as the Mate 9 (review), featuring four ARM Cortex A73 cores and four A53 cores. In saying so, the heavyweight A73 cores aren’t a huge upgrade compared to the A72 cores in the Mate 8 and P9.

However, the biggest change comes in the graphics department, which sees a notable upgrade from last year’s Mali T880 MP4 GPU to the Mali G71 MP8 silicon. The new GPU doubles the number of cores while also being based on new architecture, so expect your games to run far smoother than 2016’s Huawei P9.

Otherwise, you’re looking at 4GB of RAM as the standard across the P10 and P10 Plus.

If horsepower is a chief consideration, then the Samsung Galaxy S8 is for you then, featuring a quad-core Exynos 8895 processor. Sure, it loses out in terms of core count, but the heavy-lifting cores are truly powerful, for one.

Its GPU is unarguably the most powerful on the list though, featuring the same Mali G71 GPU as the Huawei P10, but with 20 cores instead of eight. That’s more than double, of course. Otherwise, the Galaxy S8 and S8+ both feature 4GB of RAM as standard, although there is a 6GB variant for some regions.

The LG G6 is the loser in this department though, using last year’s Qualcomm Snapdragon 821 chip and 4GB of RAM. It’s still a powerful phone then, but if you must have the latest silicon for whatever reason, Huawei and Samsung warrant a look.

Who cares about power if the battery department is terrible, right?

The Huawei P10 and P10 Plus see modest upgrades over last year’s models, in the form of 3200mAh and 3750mAh batteries respectively.

Samsung has opted to play it safe with its batteries, retaining the 3000mAh and 3500mAh of the S7 and S7 Edge (review).

In other words, the P10 Plus is in pole position, followed by the S8+ and then the LG G6 in third place. Nevertheless, all these phones support fast charging of some kind. The Samsung Galaxy S8 and S8+ top the charts when it comes to resolution, with both devices featuring a 2960×1440 AMOLED screen. Of course, the resolution and AMOLED nature of the screen means that Samsung’s devices are the best choices for mobile VR.

Meanwhile, the LG G6 features a 5.7-inch 2880×1440 LCD screen that also has an 18:9 screen ratio for split-screen multitasking (if that’s your thing). LCD screens are cheaper to produce, but they’re generally easier to read in direct sunlight, for one.

Read more: AMOLED vs LCD: which screen is best for your smartphone?

Meanwhile, Samsung’s Galaxy S8 and S8+ feature 64GB of storage. The LG G6 features 64GB of storage in certain markets — Europe and South Africa are not one of these markets. So LG fans will need to settle on 32GB of space. All three companies are maintaining the basic camera setup of their 2016 challengers. So that means dual-camera setups for Huawei and LG, while Samsung maintains a single camera arrangement.

Huawei has opted to use the Mate 9’s cameras for the P10, so we’ve got a 20MP monochrome camera and a 12MP colour camera. Much like the Mate 9, you’ve only got optical image stabilisation (OIS) on the colour camera.

Otherwise, the same fun wide aperture and monochrome shooting modes are available here, as well as an Apple-inspired Portrait Mode (in both colour and B/W). The company has even slapped a pseudo-Portrait mode on the 8MP selfie camera. Huawei is also delivering 2x “hybrid zoom” for better digital zoom and 20MP colour shots (via software trickery). It’s worth reading our Huawei camera tech interview for more details.

Huawei has also sought to differentiate the P10 Plus from the P10 by implementing a larger f/1.8 aperture for the larger model. The vanilla P10 features the same f/2.2 aperture as last year’s phone.

All three smartphones bring something different to the table, but don’t stray massively far from last year’s devices

As for LG? The company still uses a traditional main camera (with OIS) and a wide-angle camera, but we see a few notable changes here. For one, the main camera sees a drop to a 13MP f/1.8 shooter — the G5 and G4 had a 16MP f/1.8 camera. Meanwhile, the wide-angle shooter sees a very welcome resolution upgrade, from 8MP last year to 13MP. It’s still an f/2.4 aperture though, so expect quality to take a drop at night.

In terms of features, the LG G6 packs a 360 panorama mode and a manual video mode (complete with various audio/bitrate options). Otherwise, the company has tossed in a 5MP selfie camera, complete with a wide-angle mode of sorts.

What about Samsung? Well, it’s opted to retain the OIS-enabled 12MP f/1.7 camera of the critically acclaimed Galaxy S7. So expect some great performance in the dark, for one. Interestingly enough, Samsung is using “multi-frame image processing”, which sees three images being combined to reduce blur.

The Korean firm has also implemented a few software tweaks, such as object/POI recognition via the camera. Otherwise, the biggest change is on the front, which sees an 8MP selfie camera — the S7 had a 5MP front-facing sensor.

In terms of the fingerprint scanner, Huawei is the only company of the lot to put it on the front of the phone, being embedded in the home button. Meanwhile, LG and Samsung slap it on the back of the device. LG’s scanner doubles as a power/wake key, while Samsung’s scanner is just awkwardly placed.

As for hardware extras, the P10 Plus features an IR blaster, being the only phone of the lot to do so. Meanwhile, Samsung’s phones all feature a button, used to activate the Bixby voice assistant. Unfortunately, reports claim that the firm is disabling the ability to remap this button.

LG also offers wireless charging and a quad DAC for audio playback, but neither feature is available on the SA-bound version, unfortunately. Looking for the cheapest phone of the lot? Then you’ll want the LG G6, coming in at a prepaid price of R12 099. 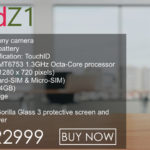