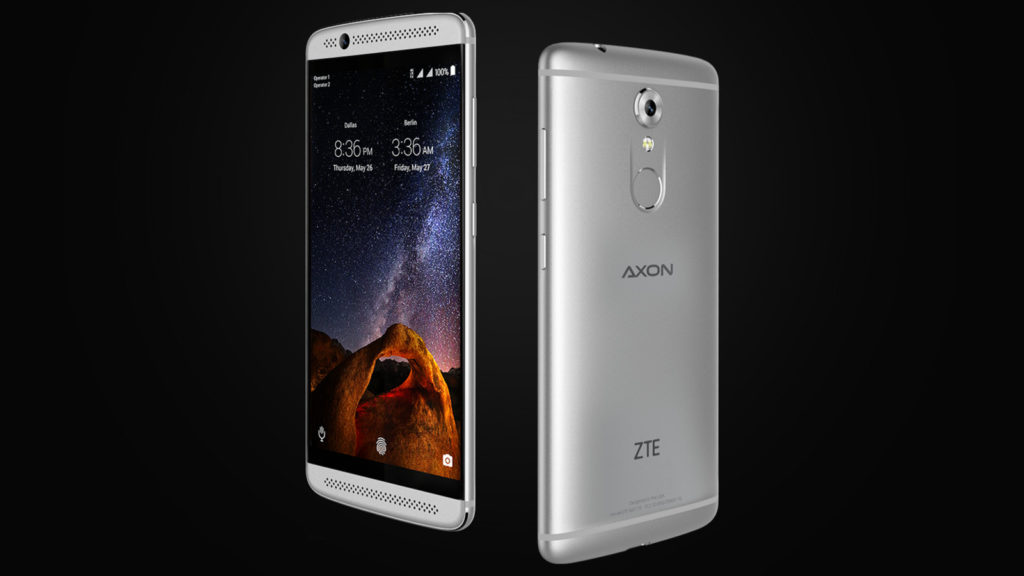 ZTE has had a South African presence for several years now, largely thanks to its white-labelled devices and network business. However, the company had big plans at the tail-end of 2016, telling Gearburn it plans to launch the ZTE Axon 7 and Axon 7 Mini in the ensuing months.

The Axon 7 Mini saw a release earlier this year, being available via the likes of MTN and TFG. Unfortunately, the Axon 7 was missing in action, but a ZTE representative has confirmed to Gearburn that the Axon 7 is no longer scheduled for South Africa.

However, the representative has revealed that the mid-range Blade V8 handset is tentatively scheduled for a Q3 2017 release. It’s unclear if it will be the standard V8 or the V8 Pro.

The Blade V8 features a dual-camera setup, consisting of a 13MP and 2MP layout. This setup allows for depth-of-field effects and 3D photos. Otherwise, selfie fans will be pleased with the inclusion of a 13MP front-facing snapper. Other notable specs include a Snapdragon 435 chip, 2GB RAM/16GB storage or 3GB RAM/32GB storage, a fingerprint scanner and 2750mAh battery.

Now, if only ZTE would bring the Nubia range of devices to the country… 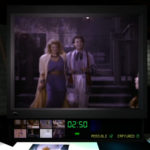