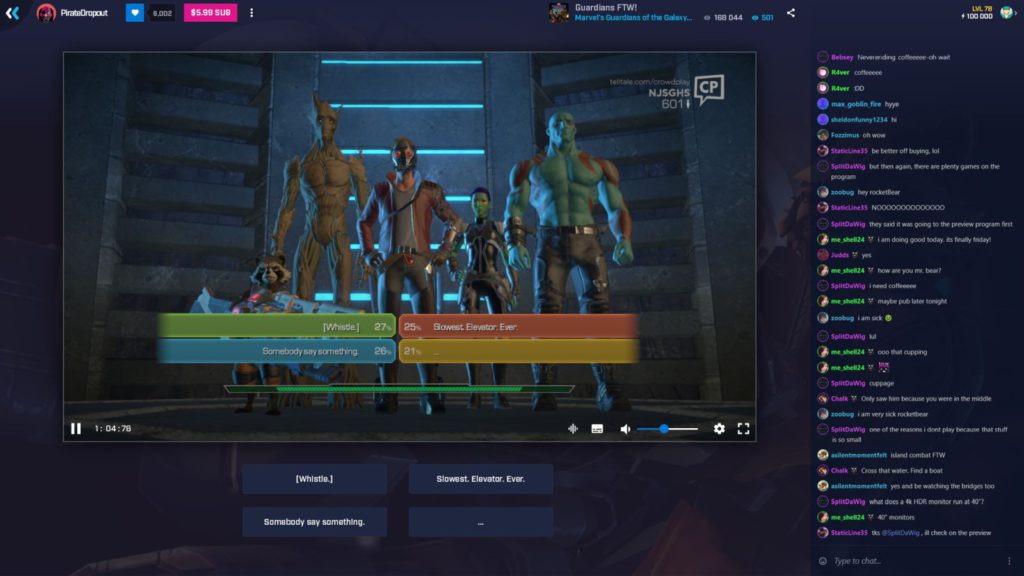 When Microsoft bought game streaming service Beam back in August 2016, many people were wondering just what the company was planning to do.

Back then, Beam allowed viewers of a stream to interact with the streamed game. It was a great idea, and took advantage of the hype created by Twitch Plays Pokemon and the like.

Today though, through Microsoft’s guidance, Beam has announced a complete rebrand and direction for the streaming service.

Now called Mixer, the service keeps much of its popular features and adds a slew more.

“Today marks a big evolution of our interactive live-streaming platform and a new name for the service: Mixer,” the company’s co-founder Matt Salsamendi explains in a blog post.

“But, more than just the name, we’re launching several of the features that you all have been asking for. Features that will unlock a whole new world of possibilities for social streaming, and help viewers find the content they’re looking for across the service. ”

One of those features includes cooperative streaming.

Now called Mixer, the service allows up to four people in a party to stream to a single page

Up to four people can stream video from their personal point of view on a single channel, giving viewers a more interactive viewing experience. Unlike current eSport broadcasts that focus on single elements of play at any given time, Mixer allows users to watch a vast majority of a match’s battle simultaneously. It sounds great, but testing it out today, Mixer clearly has its teething issues.

There’s no clear indication of how you can follow individual streams (you’ll have to do that from the homepage it seems), nor is there an adequate way of browsing channels while watching others. It’s all a bit complicated at present when compared to Twitch and YouTube.

But when it works, it’s great.

Watching a three-stack in Overwatch interact in real time from three different perspectives is a stellar way of watching a competitive team match unfold.

What’s even better is the quality of the streams. You’ll obviously need a fat networking pipe to simultaneously siphon four streaming videos from the internet, so Mixer definitely isn’t for those on slower connections.

Fancy giving it a spin? Mixer is now live and available on the web, the Xbox One’s dashboard and Windows 10’s Game Bar. 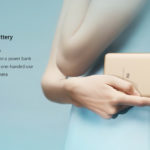