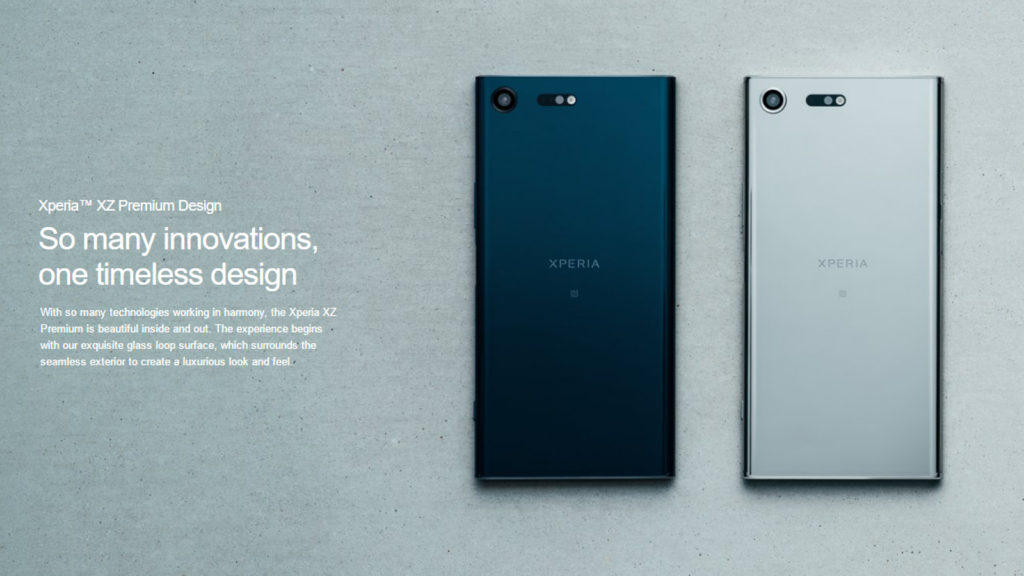 Update, 8 May 2017: Sony Mobile’s local representatives have confirmed that the Xperia XZs won’t be making its way to South Africa. The XZs features a smaller form factor, an older Snapdragon 820 chip, and a 5.2-inch full HD screen. However, it also supports 960fps slow-motion video recording.

Original article: Sony’s Xperia XZ Premium will be available “around July in SA”, the company has confirmed to Gearburn.

The Xperia XZ Premium will also carry a price tag of R17 499, the company said in an emailed response to a query. This matches the price of Samsung’s Galaxy S8+.

Sony’s latest device stands out thanks to the addition of a 4K HDR-capable screen and a powerful Snapdragon 835 processor (much like US variants of the Galaxy S8).

However, the smartphone also features 960 frames per second (fps) slow-motion capabilities, handily beating Samsung and Apple’s 240fps slow-motion efforts. The slow-mo feature is made possible by the “memory stacked” camera sensor, which has a small amount of ultra-fast memory attached to it.

The XZ Premium is expected set to hit SA in July, with a R17 499 price tag

It’s worth noting that the phone can only record about a second of 960fps slow motion, owing to the available fast memory.

The July launch in SA means that Sony’s rivals will have a two month head-start at the very least, with LG’s G6 launching in April, the Galaxy S8 hitting stores today (5 May) and Huawei’s P10 set for launch later this month. 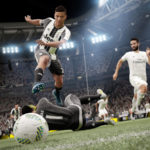