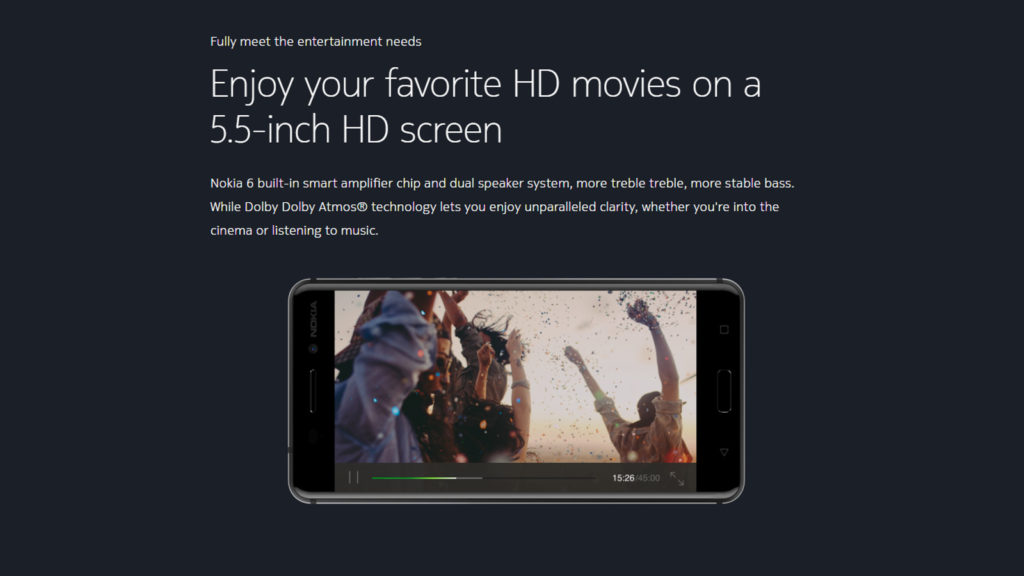 2017 marks the return of the Nokia name to the smartphone market, after the Nokia handset division was gobbled up by Microsoft in 2012.

In case you don’t know, today’s Nokia-branded smartphones aren’t coming from the ‘real’ Nokia. Instead, it’s the result of a licensing agreement between Finland’s HMD Global and Nokia itself (i.e. the firm that owned Nokia’s handset unit before selling it to Microsoft). Although to be fair, many former Nokia employees seem to have joined HMD.

The first product of this arrangement is already available in South Africa, in the form of the new 3310. But it’s a barebones feature-phone with a ludicrous price tag to match, making it a disappointing first device.

You could be forgiven for thinking that the rest of the lineup will be equally overpriced and underwhelming — I thought we might expect this at first. But local prices point to plenty of promise at this stage.

At R2199 for the Nokia 3, you’re getting a phone that dukes it out with the Xiaomi Redmi 2 Pro and Redmi 4A (review). Between the 8MP camera on the front and back, the 2GB of RAM, 16GB of storage and low-end but capable quad-core chip, it’s certainly shaping up to be a volume-shifting device.

We also have the Nokia 6, which hasn’t been confirmed for SA but seems very likely to appear alongside its cheaper stablemates. Between the Snapdragon 430, 5.5-inch full HD screen, 3GB or 4GB of RAM, 64GB of storage and 16MP/8MP camera pairing, it certainly looks like a rival for HiSense’s handsets and the Xiaomi Redmi Note range.

Throw in the promise of regular updates and we might have what is essentially an unofficial sequel to the short-lived Android One programme.

What about future pricing, flagships?

Still, this is a marathon not a sprint for HMD Global and it remains to be seen whether these prices will be the same a few years down the line. After all, the likes of Huawei and Samsung made a splash by coming in lower than the competition at first, before ramping up their prices.

Then there’s the flagship Nokia/HMD handset, with rumours claiming everything from high-res cameras and Snapdragon 835 silicon to dual 13MP shooters and multiple variants.

There’s no doubting that fans of the Nokia brand will be expecting high-quality photos and videos. But whether the flagship can reach the heights set by previous Nokia phones remains to be seen. It’s unclear if HMD acquired patent licenses related to the camera department, although a representative noted to Gearburn that Nokia retained all its patents with the sale of its handset division to Microsoft.

Either way, Nokia’s currently announced smartphones seem to deliver solid performance at a good price. And in Nokia’s emerging market strongholds, that’s all that matters. 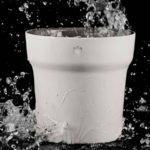