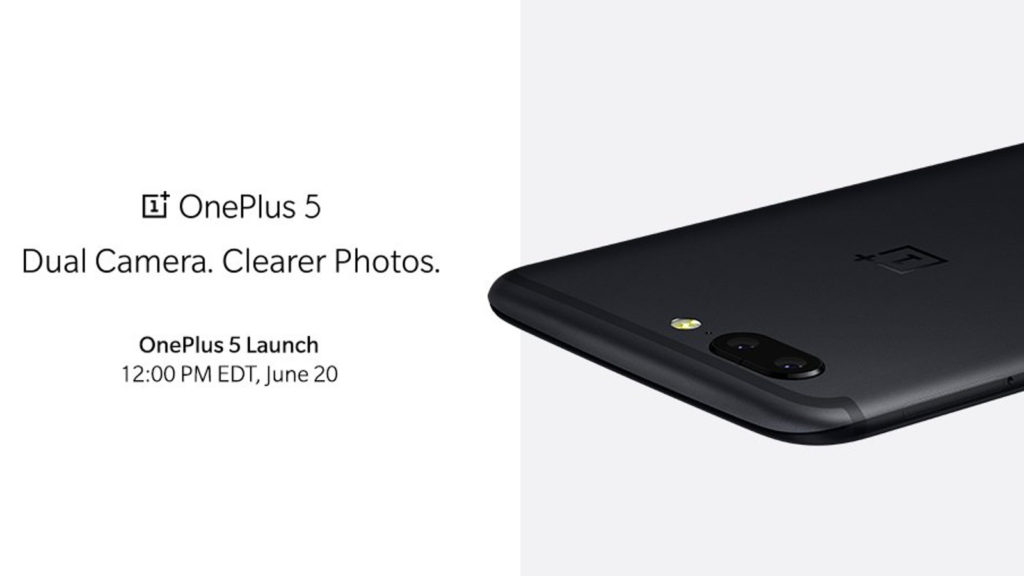 OnePlus is scheduled to launch its OnePlus 5 smartphone today, delivering what should be a capable device at a lower price than Apple and Samsung.

But what do we know about the upcoming handset thus far then?

For starters, the Chinese firm has already said it will be packing a Snapdragon 835 processor, delivering a punch that matches today’s top devices. It’s also expected to pack a ton of RAM, with The Verge claiming it will have more RAM than you might find in a laptop. So over 4GB and up to 8GB is our assumption then.

OnePlus claims that touch latency will be a focus too, improving responsiveness when using the handset.

Otherwise, The Verge has revealed the nature of the dual-camera setup too, and it’s heavily inspired by Apple. You’re looking at a 16MP f/1.7 aperture main camera and 20MP f/2.6 aperture telephoto shooter — a pretty high-res offering then.

Much like Apple’s dual-camera setup, this will allow for zoomed in shots (without actually using digital zoom) as well as a Portrait Mode of sorts.

How much will all of this cost though? Well, here’s the thing. The publication adds that it will be “the most expensive smartphone OnePlus has ever sold”. In other words, it’s creeping closer to full blown premium territory. And I would assume that it won’t have the same R10 999 local price tag as the OnePlus 3.

Speaking of local OnePlus matters, when can you get your hands on it? SA OnePlus distributor Takealot previously told Gearburn that they’re expecting to get stock in July.

“We should have our first batch arrive in South Africa in July; dates are not 100% confirmed but could be as early as the first or second week in July,” a representative told us at the time.

The event kicks off at 12pm EDT, equivalent to 6pm SAST. You can watch it live on YouTube: check out the stream below. 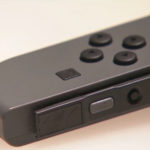