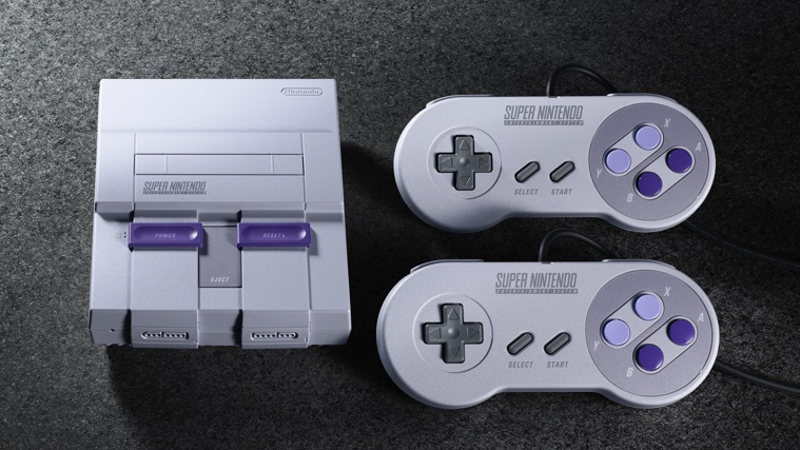 We heard murmurings of a mini SNES console earlier this year, following the success of the mini NES. Now, Nintendo has officially taken the wraps off of the SNES Classic console.

Much like the mini NES, we’ve got a miniature console in the same style as the original machine, as well as two SNES controllers.

The console officially launches in the USA on 29 September and comes in at US$80.

No word on a local release date or price just yet, but we’ve asked Core Group for more information.

Still, a console lives and dies by its games, and the SNES had a ton of iconic titles. One game that never saw the light of day however, was Star Fox 2, with its release being cancelled despite the title being completed. That didn’t stop emulation enthusiasts from playing it, but now, Nintendo is officially releasing it on the miniature machine.

The SNES Classic delivers 21 games in a dinky package, with some killer titles in tow

All in all, it looks like a fantastic library of games, but are there any titles you would’ve liked to see on the machine? Me? I would’ve liked to see Chrono Trigger and Tetris Attack too. Still, as long as the controller cables are long enough, it’s looking like a solid addition to the console collection.

Update: Curious gamers should know that the Japanese Super Famicom Classic gets a slightly different library. Japanese titles include The Legend of the Mystical Ninja, Super Soccer, Fire Emblem: Mystery of the Emblem, Final Fantasy VI (presumably FF3, as it’s known in the USA) and Panel de Pon. The full rundown can be found here. 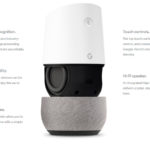