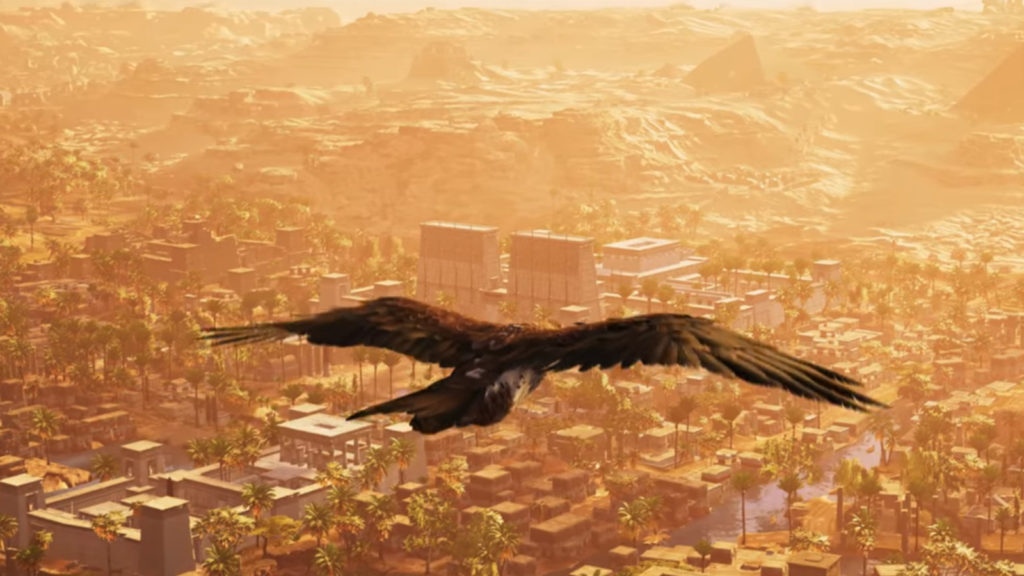 Assassin’s Creed: Origins was the most talked-about game at Microsoft’s Xbox event at E3 2017. This is according to data collected by social analytics firm Brandwatch.

The company found that 420 000 social media posts were made about the conference in general between 2pm and 3.45pm PT. As for a gender-based breakdown, it found that 79% of authors were male and 21% were female.

Brandwatch added that the constant stream of games from the Microsoft event made for quite a challenge.

“We searched for mentions of all of the games that had extended trailers or mentions by the speakers (basically, skipping games that were discussed in terms of backwards compatibility and the section where around twenty games were presented in lightning-speed succession). Assassin’s Creed: Origins appeared to be the overall winner,” the firm explained in a release to Gearburn.

Interestingly enough, the above graph shows that in terms of spikes (rather than overall volume), The Last Night and Ori and The Will of the Wisps shot above Origins.

The analytics firm also found that people “were quite irritated by the promotion of the real-life car during the Forza 7 announcement and the lengthy, shouty e-Sports commentary during The Darwin Project announcement”. 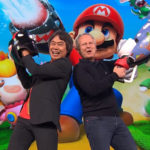