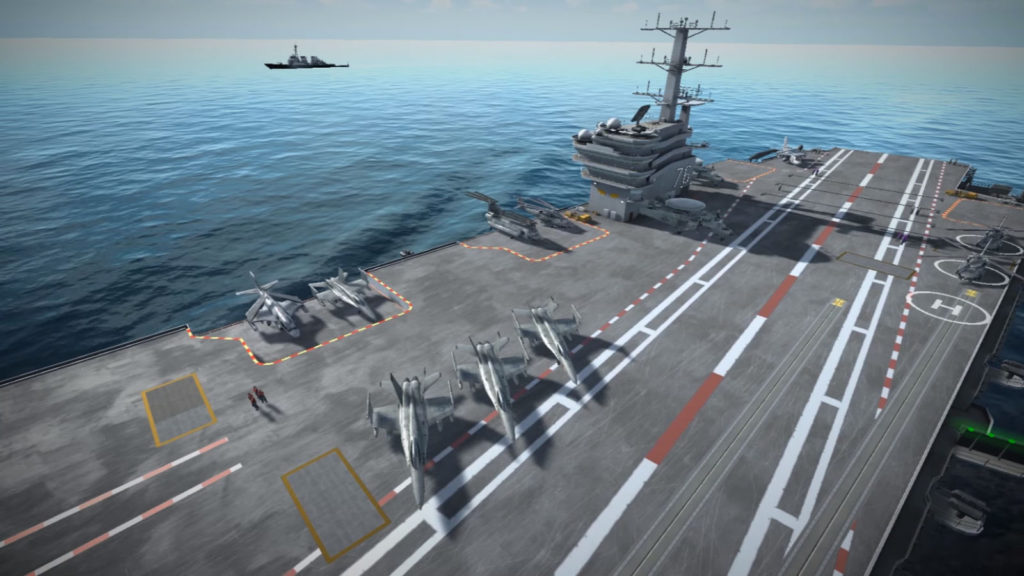 It’s another week, so that means it’s time for our regular peek into the world of mobile games. And we’ve got some quality picks in this edition.

This time, we’ve got a mobile version of DayZ and SA’s own Carrier Deck — scroll down for the full rundown.

Demakes are one of the coolest things in gaming, with familiar games being shrunk down to a 16-bit format.

This time, zombie survival game DayZ gets the demake treatment, now taking the form of a top-down survival title. You’ll need to gather resources and weapons in order to survive and defeat the infected. Simple yet effective.

Mini DayZ isn’t the most amazing mobile game around, but fans of the original and titles like Don’t Starve might want to check it out.

Kairosoft made a killing in the early days of modern mobile gaming, thanks to its management titles. So what makes Grand Prix Story 2 different then?

Well, nothing really. Grand Prix Story 2 might be worse actually, as it offers cooldown timers and “special” fuel to go at faster speeds. Aside from these pay-to-win aspects, the early reviews also point out that the game has banner ads.

Still, your mileage might vary. But between the original game and Motorsport Manager, there are better alternatives out there.

It’s been available on iOS for quite some time now, but indie hit Oxenfree has finally jumped to Android as well.

A supernatural adventure that’s drawn comparisons to Stranger Things, Oxenfree has you using a radio to communicate with spectres and other supernatural things. Throw in the traditional point and click mechanics and you’ve got a game that’s well suited to mobile.

From the same developer behind the bonkers Wrassling title comes an equally ridiculous take on American Football.

Touchdowners has you controlling a team of three gridiron players with simple left and right movements, with the only other action being a “pass” button. The aim of the game is to get a touchdown, but you’ll need to contend with another team as well.

Touchdowners isn’t the deepest game, but it brings to mind Rocket League in some ways. Give it a chance.

It’s been a long time coming, but this locally developed military management title crept under the radar and landed on Apple devices a few weeks ago.

Carrier Deck tasks players with managing a US aircraft carrier, sending out regular patrols, taking out threats with the correct aircraft and turning these warplanes around for their missions.

Carrier Deck is available on iOS for R150. Prefer a PC version? Fortunately, the game’s also available on Steam. 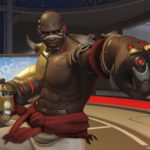