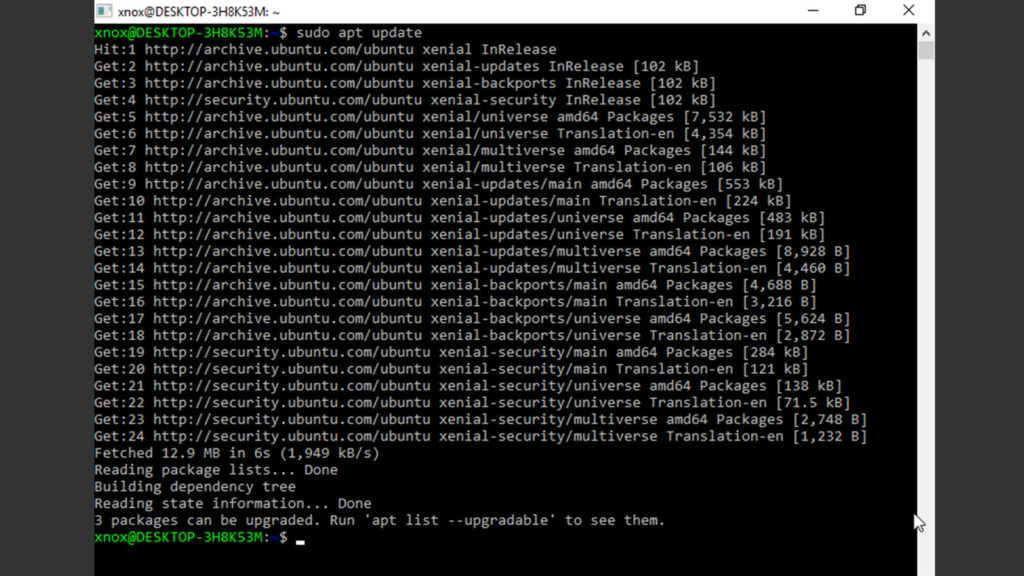 A few months ago, we saw Microsoft announce that it was bringing Ubuntu and several other Linux distributions to the Windows Store.

Now, Canonical has flicked the switch and added Ubuntu to the store. According to The Verge, the installation is sandboxed though, which means that you won’t be getting all the functionality of Ubuntu compared to a proper installation.

You’ll still be getting command line utlities, such as SSH, bash and git however.

Linux… on the Windows Store? Yep, Canonical has published Ubuntu on Microsoft’s store

“To use this feature, one first needs to use ‘Turn Windows features on or off’ [in control panel – ed] and select ‘Windows Subsystem for Linux’, click OK, reboot, and use this app,” read a description on the Ubuntu Windows Store page.

Once these steps are done, you can either launch Ubuntu from the start menu or using the ‘ubuntu’ command in cmd.exe.

Don’t care for Ubuntu but want Linux nonetheless? Well, SUSE Linux and Fedora are coming to the Windows Store as well. 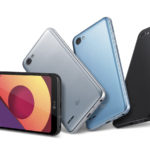