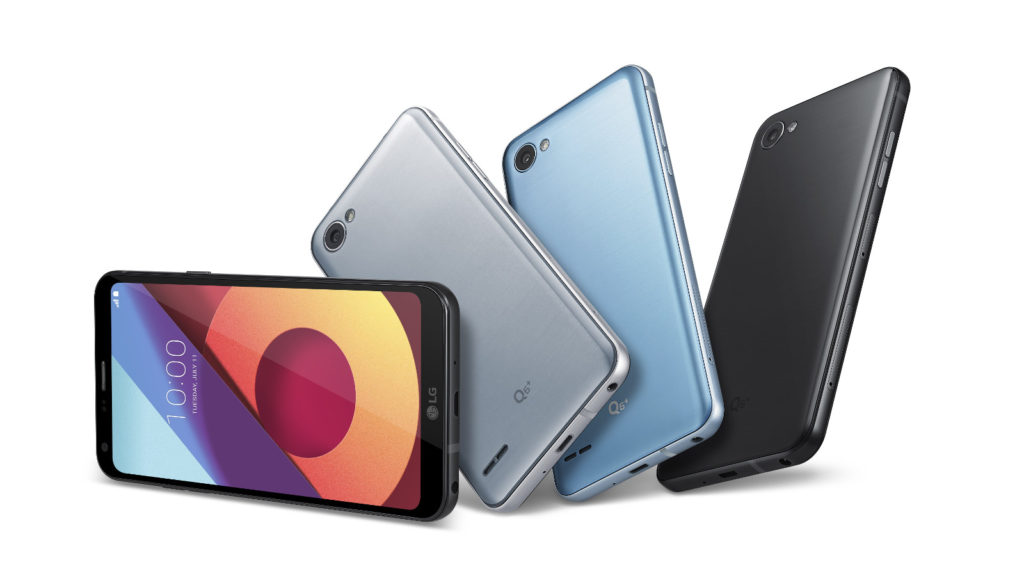 We saw supposed leaks emerging earlier this week, but now, the LG Q6 has been officially revealed. So what should you expect?

For starters, LG has indeed delivered a tall, 18:9 LCD screen (2160×1080, 5.5-inches) to the mid-range handset, as well as a high screen/body ratio. LG has also packed the Square Camera app into the phone, taking advantage of the extra tall screen.

In the horsepower department, the rumours were slightly off when it came to the type of processor, using a mildly upgraded but budget Snapdragon 435 instead of the older Snapdragon 430 chipset. The phone will also be available in three RAM/storage variants, in the form of the 4GB/64GB Q6+, the 3GB/32GB Q6 and the 2GB/16GB Q6α.

As for endurance, the LG Q6 is packing a 3000mAh battery, which should make for a solid battery life when combined with the chipset.

In an interesting move, the phone lacks a fingerprint scanner, with LG opting for a “proprietary face recognition” feature instead. The firm says it unlocks faster and with less hassle than other facial recognition standards currently on the market, but security will be a question nonetheless.

What about the cameras? Well, you’re looking at a bog-standard 13MP main camera and a 5MP wide-angle selfie shooter. No word on whether this is the same main camera found on the G6, but here’s hoping.

“The LG G6 will go on sale in key markets in Asia starting next month to be followed by availability in Europe, Latin America and North America onward,” the company noted. But what about South Africa? We’ve contacted LG Mobile SA and will update the article accordingly.

Update, 11:20am: LG Mobile South Africa has confirmed that the LG Q6 will be coming to the country. Pricing and release information hasn’t been revealed yet, however.

“We will only be able to share pricing once we have received confirmation from operators. This will be in a month’s time,” a representative told Gearburn. 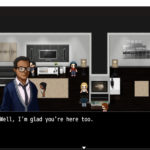