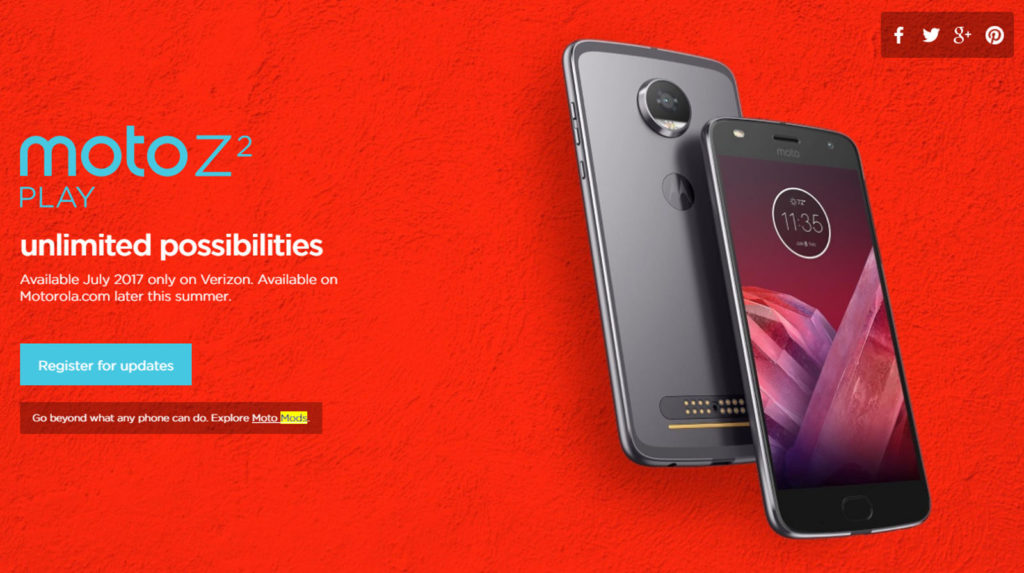 Last year saw Lenovo bring the Moto range of smartphones to South Africa, in the form of the Moto Z and Moto Z Play (review), to name a few models. We’ve got a new crop of Moto phones this year though, with the Moto Z2 Play arguably leading the charge.

Now, Lenovo’s South African representatives have confirmed to Gearburn that the Moto Z2 Play will indeed be coming to the country. In response to a query, the representative said that the device “will be available in SA very soon”.

The representative added that they didn’t have an “exact date” as yet. We’ve enquired about availability and pricing and will update the article when we receive a response.

The Moto Z2 Play will indeed be coming to South Africa, but what about the all-important price?

In any event, the original Moto Z Play came in just under the Moto Z flagship, featuring a full HD screen and a super-efficient Snapdragon 625 chip instead of the Moto Z’s 1440p display and Snapdragon 820 processor.

Still, we mostly enjoyed the Play, owing to its lengthy battery life, solid performance and Moto Mod add-ons. In saying so, camera performance could be much better and the price left a lot to be desired.

This year’s model packs a slightly upgraded Snapdragon 626 chip, 3GB/4GB of RAM and a 12MP f/1.7 main camera. The Z2 Play also delivers a Huawei and Meizu inspired UI, allowing you to use one button for all navigation gestures (back, home, multitasking).

Update: Lenovo’s marketing agency has confirmed that the device will be coming to South Africa before the end of August. 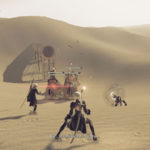