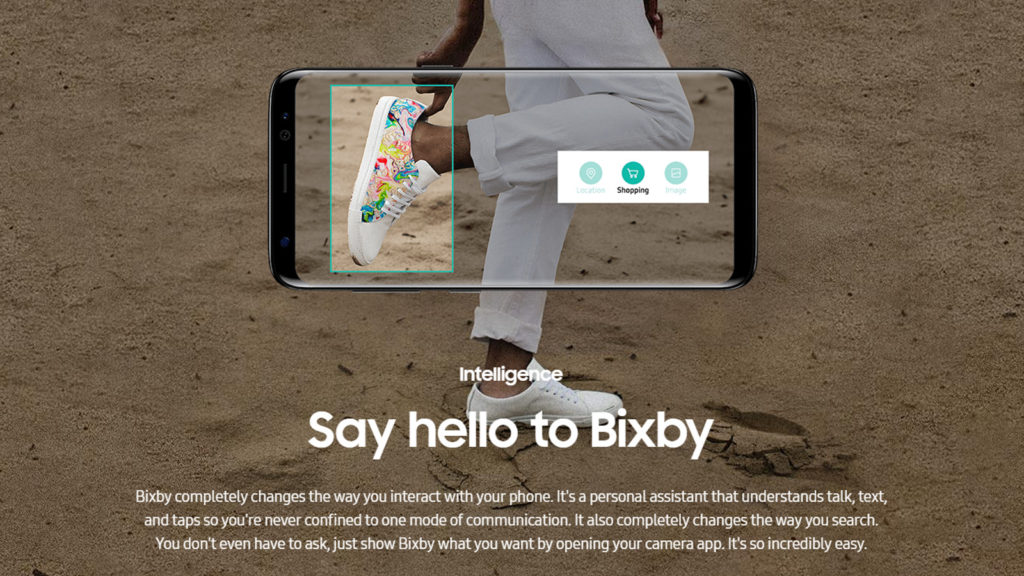 We’ve seen Amazon, Google and Apple step up to the plate with smart speakers, but now, it looks like Samsung is the latest company to deliver this type of gadget.

According to the Wall Street Journal, citing “people familiar with the matter”, Samsung will launch a voice-activated speaker that uses the Bixby assistant as its backbone.

Bixby’s delays didn’t stop Samsung from launching the Galaxy S8 (review) with a Bixby button earlier this year though. The button takes users to the card-based Bixby menu, which bears more than a passing resemblance to Google Now.

In any event, Samsung has previously claimed that the finished version of Bixby would allow seamless touch/voice operations (i.e. start a task with touch and switch to voice) and would be context sensitive.

Samsung is apparently working on a Bixby speaker to take on Amazon, Apple and Google’s efforts

“Bixby will be smart enough to understand commands with incomplete information and execute the commanded task to the best of its knowledge, and then will prompt users to provide more information and take the execution of the task in piecemeal. This makes the interface much more natural and easier to use,” read an earlier Samsung statement on Bixby before the Galaxy S8’s launch.

Even if Bixby comes to fruition, Samsung’s speaker will be entering a competitive market. Google’s Home and Amazon’s Echo have been available for several months already, delivering music playback, answering voice queries and more.

Last month also saw Apple reveal the HomePod, being a smart speaker with an emphasis on music playback and curation. Apple’s device is expected to launch at the end of the year. 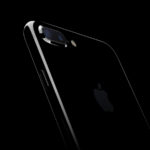