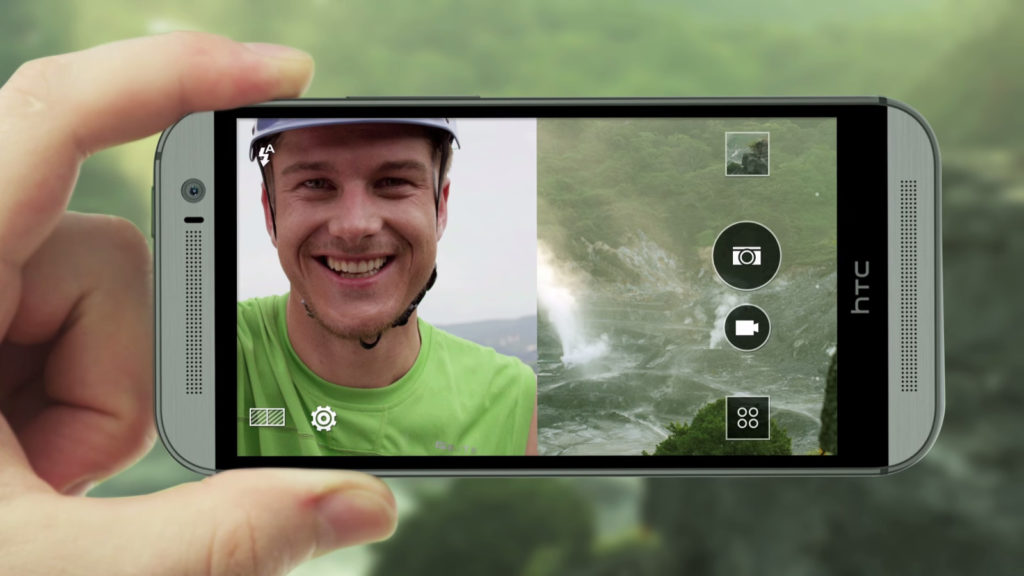 A new report by Bloomberg suggests that HTC is investigating the possibility of selling its divisions or the company outright.

Now, this might not come to anything, but there’s no denying that the mobile world will probably be poorer for HTC potentially leaving the industry.

So with that in mind, here are four of the most notable smartphones made by the company in its long history.

Back in the early 2000s, Nokia’s Symbian and Microsoft’s Windows Mobile were the two dominant smartphone platforms. And the HTC Canary was the first Windows Mobile device around.

Did you know that HTC was the first brand to launch an Android device? Well, now you do.

Launching with Android 1.6 (!), the HTC Dream also delivered a 528Mhz processor, 192MB of RAM and 256MB of expandable storage. Phwoar…

Today’s smartphones tout bootloaders and hardware add-ons, but they can never get close to the versatility of 2009’s HTC HD2.

Packing a 1Ghz single-core processor, 512MB of RAM and a 4.3-inch 800×480 display, the HD2 was pretty fancy upon its release. But it’s the open nature of the Windows Mobile handset that made it an unprecedented phone, even today.

Over the years, HD2 owners have been able to install Windows Phone 7, Windows Phone 8, Android (up to Nougat), MeeGo, Ubuntu and Firefox OS. Show me a phone that can do better.

The original HTC One, released in 2013, delivered a fantastic design that stood out from the Samsung Galaxy S4 and LG G2.

But it’s the One M8 that arguably made more of a lasting impression, thanks to its camera features. The device packed a depth sensor on the back in addition to its 4MP main camera, making for some interesting functionality.

More specifically, the camera captured depth information with almost every shot, allowing users to refocus their images afterwards. It’s a feature that we’ve since seen on loads of dual-camera smartphones in the past 12 months. 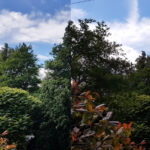