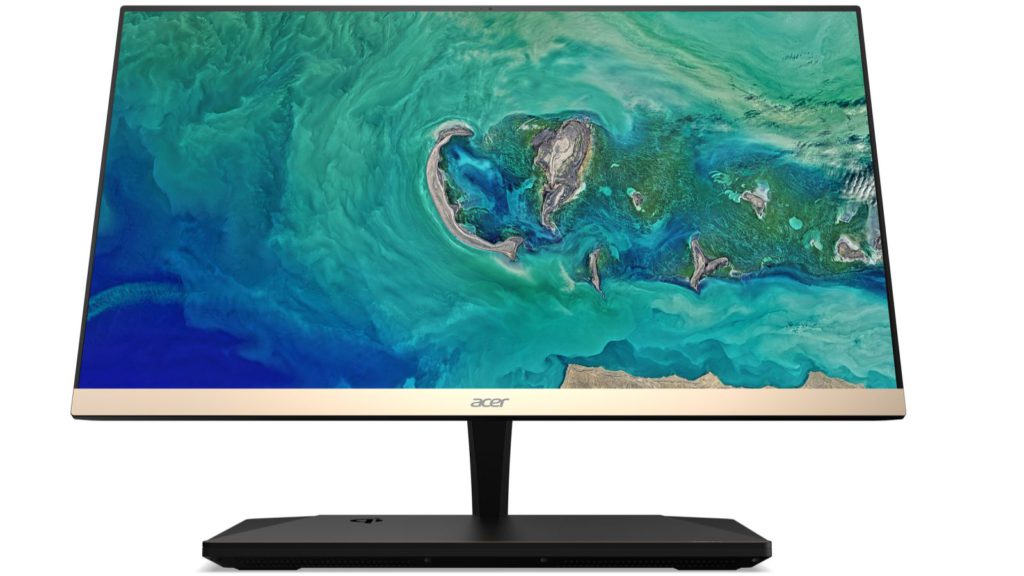 In true IFA 2017 spirit, Acer today announced the latest addition to its long-running Aspire range. But no, it’s not a laptop.

Instead, the Acer Aspire S24 is an all-in-one that’s thinner at some points than the average smartphone.

Acer claims that the display portion of the device tips the tape at just 5.97mm, boasting even thinner bezels. 2017 really is the year the world declared war against bezels.

As for internals, the Aspire S24 will also carry Intel’s 8th Gen Core processors, with Intel’s Optane storage also available should you fancy.

Speaking of which, storage continues the impressive crib sheet, with a 256GB SSD and 2TB hard drive keeping one another company within the device. It seems as though Acer’s pinning the device as a media creator and consumer’s principle machine.

But the good news ends there. Acer confirmed that the Aspire S24 will not be available in South Africa. For those in North America or Europe though, the device is set to cost US$999 or €999 (or around R15 500 when directly converted).

Disclosure: Andy Walker is guest of Lenovo at IFA 2017. 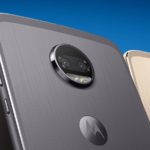