By Andy Walker, former editor
Read nextLG V30 official: is this the pick for video enthusiasts? 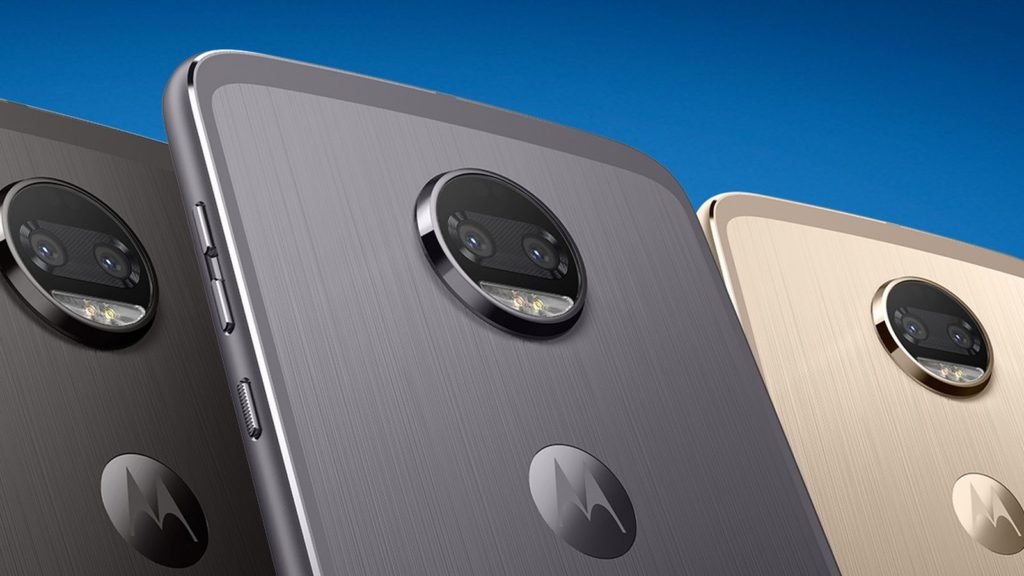 Lenovo today shed light on its performance in the EMEA region over the past few months, and the strategies it aims to implement.

At its heart, the latter includes PCs. Naturally. But PCs are no longer Lenovo’s be-all-and-end-all.

The company cited two “growth engines” which including mobiles (MCG, or mobile business group) and servers (DCG). And it will also be investing in what it’s calling the “fourth revolution”, namely smart home devices, smart wearables and alternative reality.

Lenovo notes that it holds the second position on the global sales podium in terms of Android tablets and Windows tablets, but retains the lead in terms of “PC+tablets”. Think convertibles.

It has also cited a number of “big growth opportunities”, even in the midst of a PC sales slowdown. Gaming, convertibles, workstations and AR/VR are examples of the above, the company notes.

Also, back to its DCG division, Lenovo explains that it is the fastest-growing supercomputer provider in the EMEA region. Overall, it saw a 9% growth in market share in data centres in EMEA.

The company’s also vested in the “third wave” of products, including “Device+Cloud” and “Infra+Cloud”.

These devices plug into the company’s growth opportunities, and feature the likes of its SmartCast+ projector, SmartVest and daystAR augmented reality headset.

It also aims to expand this profile with the Phab2Pro, the VR180 Camera and a Daydream virtual reality headset.

In terms of mobiles, Motorola is set to make something of a more serious push into EMEA in the coming months.

“What we’ve done in the last 18 months, we went back, and we did a lot of work to transform Lenovo and Motorola into one business group,” Oliver Ebel, the VP and GM of EMEA’s mobile business group explains, unifying the companies’ mobile products into a unified portfolio.

Notably, more than three-million Moto Z devices had been sold in the portfolio’s first 12 months, while the Moto G remains the company’s best seller.

“It’s clear that the value and premium strategies are paying off,” Ebel adds, hinting at the Moto E and C budget lines.

More Motorola devices will be showcased at IFA 2017, once the show kicks off proper.

Disclosure: Andy Walker is a guest of Lenovo at IFA 2017. 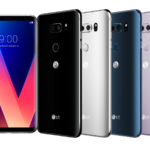