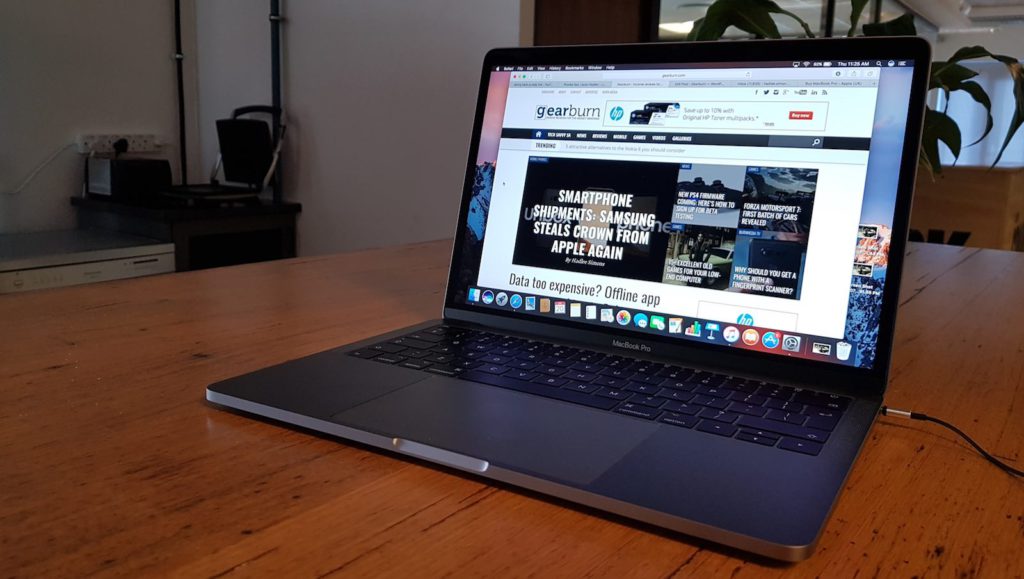 The last Apple Mac I used for any length of time was our tech’s G5 machine for editing purposes. That was in 2008 and 2009.

My only other notable experience with Apple Mac computers came from using a buddy’s Mac G4 well over a decade ago. In other words, I’m essentially a Mac newbie then, having spent the vast majority of my time on Windows (with a few brief forays into Linux territory).

So when an iStore representative asked if I’d like to review the 2017 13-inch MacBook Pro (no Touchbar, mind you), I figured why not? After all, there have to be loads of Windows users who thought about buying a Mac before, but are curious about the transition.

The second full week with the Macbook Pro was a little easier than the first, as you’d expect. I’m getting into a workflow that’s starting to feel familiar, but truth be told, there are still one or two major annoyances at this stage.

Easily the biggest frustration at this point is the keyboard layout, coming from an Acer laptop and a traditional desktop keyboard. The caps lock stickiness is certainly rearing its head as I type (literally as I type), as it either fails to activate or experiences a delay — the latter resulting in words being capitalised incorrectly. A dodgy contact? Ideally I’d get a hold of another review unit to figure this out.

I also received a press kit earlier this week on a flash drive. I’ve asked my colleague to send it to me because this machine doesn’t have USB ports. “Pro” model, right? Yes, the industry is moving to USB Type-C in a big way, but it still doesn’t make matters any less annoying when you’ve got portable hard drives, flash drives and legacy charging cables.

Whether you’re using a Macbook or a Windows laptop, there’s no need to argue over supremacy

Otherwise, the biggest takeaway at this point is that using a Macbook feels very similar to a Windows experience. Close/maximise/minimise, two-finger click (as opposed to right click), file explorer, your choice of web browser… And the third-party apps feel very similar to their Windows counterparts, save for the Mac conventions of a persistent, app-sensitive menu at the top and the close/maximise/minimise options on the left (instead of right).

It sounds super obvious to people who’ve used both extensively, but to this MacOS neophyte, it feels like the Mac vs Windows debate is ridiculously overblown. It ultimately boils down to the programs you prefer and what you want in a computer.

Dig Apple’s array of services and software (such as the App Store, iMessage, iTunes and the media editing software) and have an iPhone? Then MacOS makes sense for you. Only need a web browser to get stuff done? Then it doesn’t matter if you end up with Windows or MacOS.

Read more: This US$70 Hackintosh can outperform 2016 13-inch Macbook Pro

But there is one case where MacOS still lags behind Windows, and that’s in the gaming arena. Pretty much everyone knows that most games are released on Windows first (if it’s not a simultaneous Windows/Mac/Linux) release.

A quick peek at my Steam library reveals over 160 games, mainly older titles, indie games and titles acquired via Humble Bundles. Of that figure, only 65 are compatible with Mac. So if you’re planning to get a Macbook Pro and are a gamer as well, you’ll want to dual-boot Windows on your Apple machine.

Nevertheless, I’m finding the Macbook Pro and MacOS to be a pretty pleasant yet familiar experience. But again, if you swear allegiance to either operating system and you only use the web browser, you’re being silly.

Part one – first impressions so far

The first thing I have to say is that the design is pretty durable, it seems. But special mention must go to the display, which has some slimmish borders (not quite XPS 13 territory but neat anyway) and some pleasant colours.

Typing on the keyboard is taking some getting used to though. The keys are pretty well-spaced and large enough for my liking, but the biggest issue is the caps lock and enter keys. I often find that the caps lock wouldn’t register half the time I pressed it. It seems like I’m pushing the key too softly, which isn’t an issue on other keyboards I’ve used.

Meanwhile, the enter key is a bit too narrow for my liking, so I’ll often be hitting the backslash key instead. Weird.

Finally, it’s worth noting that when it comes to I/O, you’re looking at two USB Type-C ports and a headphone jack. No full size USB ports here. So you’ll need a dongle if you have portable hard drives, wired printers or want to charge your phone.

At least the USB-Type C connectivity allows you to charge the computer via a standard smartphone adapter. I unplugged the power adapter for the Galaxy S8’s wireless charger and it worked just fine on the MacBook, although it charged super slowly.

What about the software at this stage though? The transition to MacOS has mostly been solid, save for the Force Touch trackpad tomfoolery. I pretty much have to train myself not to click too hard, with the trackpad not giving as much feedback for Force Touch as I’d like.

Then there are app installations, with Steam being the first app I installed. Drag Steam to the app folder? I did just that and nothing happened. Until I realised I wasn’t supposed to do it in the file explorer. Silly me.

Speaking of file explorer, there isn’t a big emphasis on this here. Yeah, you can hit the Finder icon to load it up, but for now, I’m not feeling the need to use it just yet.

Otherwise, I’m quite liking the search field for settings (it doesn’t require precise inputs, using synonyms as well), while two-finger gestures on the trackpad are pretty polished. 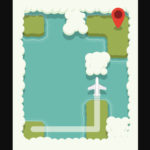