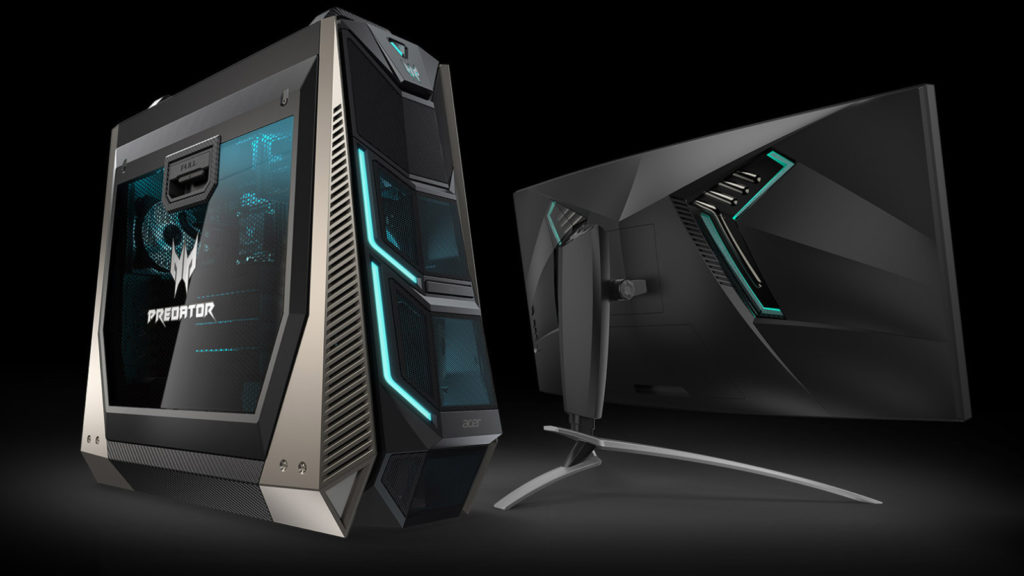 It’s IFA 2017 time already, as the world’s tech manufacturers descend on Germany for the massive event. Acer has wasted little time in showing off its wares though, headlined by the Predator Orion 9000 gaming PC.

The desktop packs an 18-core, 36 thread Intel Core i9 processor, as well as your choice of up to four AMD Radeon RX Vega graphics cards or two GeForce GTX1080Ti graphics cards. In other words, virtual reality and 8K should be well supported here, Acer claims.

The company adds that the new machine also has support for up to 128GB of DDR4 RAM.

Acer has delivered a monster of a machine at IFA 2017, in the form of the Predator Orion 9000

So when can we expect the machine and monitor to come to the country? Never, actually.

“The Acer Predator Orion 9000 series (and the) Acer Predator X35… will not be available in South Africa,” Acer’s local representative wrote in an emailed release. But when can the rest of the world get their hands on the devices?

“The Predator G9 Series gaming desktops will be available in North America in December with prices starting at US$1999; and in EMEA in November starting at €1999,” Acer wrote in a press release, adding that the X35 monitor would only be launching in Q1 2018. 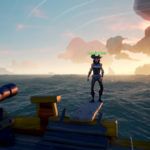