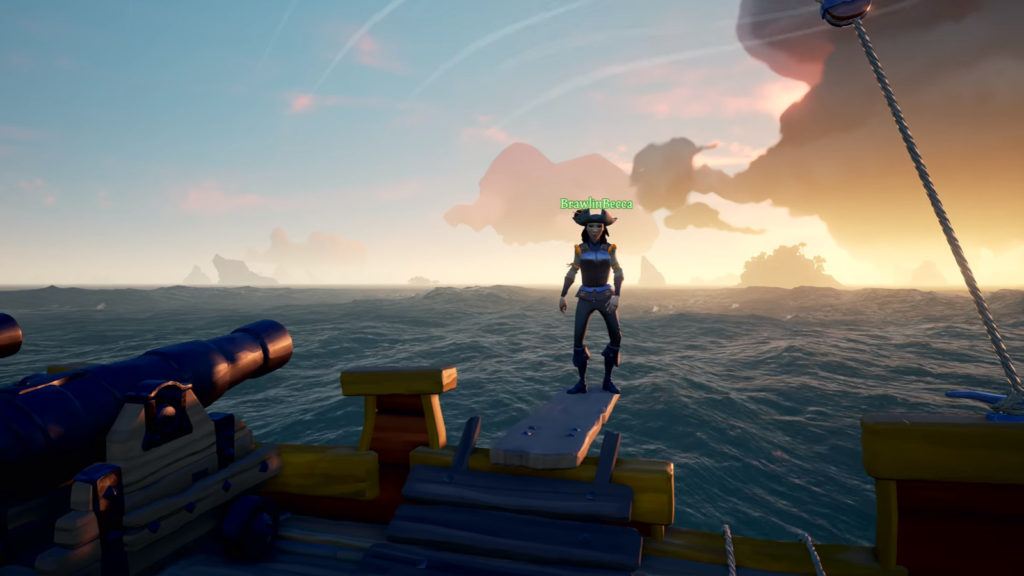 In an age where developers target super high resolution 4K displays and 60 frames per second (or more), you’d be forgiven for thinking studios don’t care about PC gamers with low-end hardware.

Fortunately, there are loads of indie titles with relaxed specifications, but what about the bigger studios? Well, Microsoft-owned Rare has announced that its upcoming PC version of Sea of Thieves will have a few key features for those with older specs.

“We’re trying to go as low as possible,” Rare senior producer Joe Neat told PC Gamer. “We’ve actually been inviting people below our current plan for minimum specs into the technical alpha so we can test a number things on the performance side.”

Who says minimum requirements are the be-all and end-all? Certainly not the team behind Sea of Thieves

Just how low can the game go in terms of settings, then?

“We’ve actually added a 540p mode, so you can go below HD,” PC design lead Ted Timmins told the publication. Of course, 800×600 is also supported by quite a few games still. But the company has gone one step further with another setting.

Read more: 15+ excellent indie games that will work on your old computer

“We’ve also added a 15 fps framerate lock because when we were talking to the community some people were like: I’m actually happy playing 15 frames per second. We were like: that’s actually really cool, we should support that. And to (then) go to them and say, oh, we’ve added that mode for you — it’s below our Rare certified min spec, but if you’re enjoying the game, why should we as developers knock you for that?”

Sea of Thieves is scheduled for a 2018 release on PC and Xbox One. 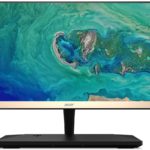